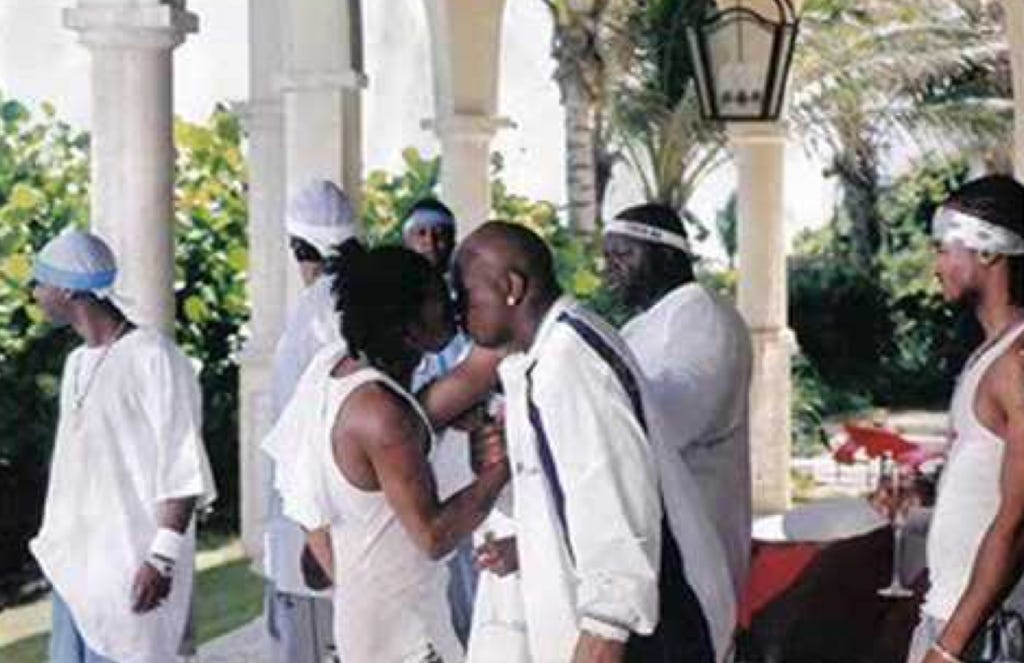 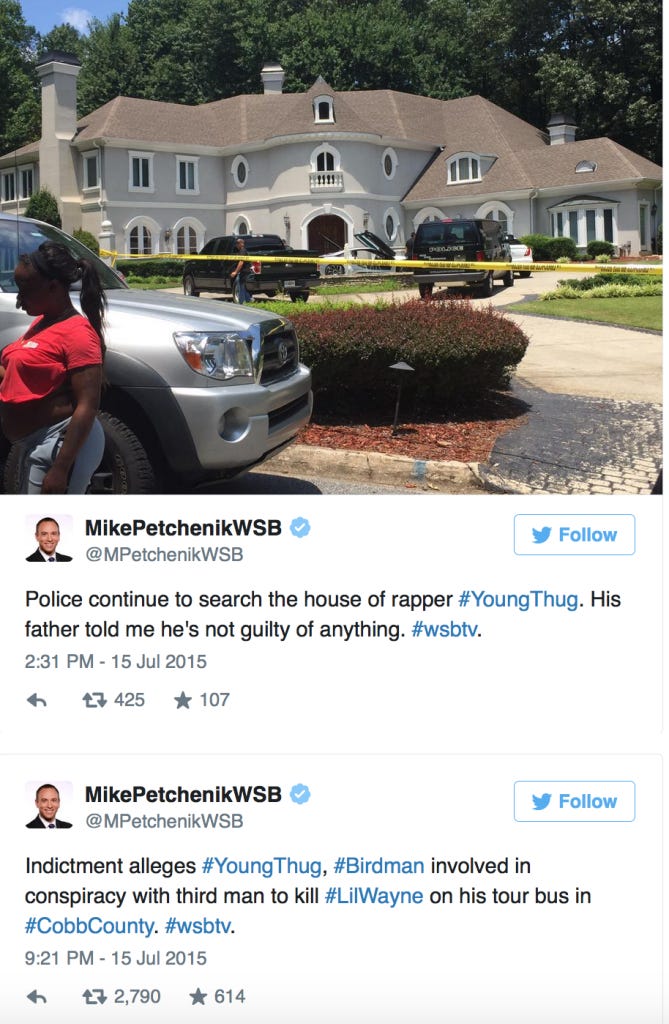 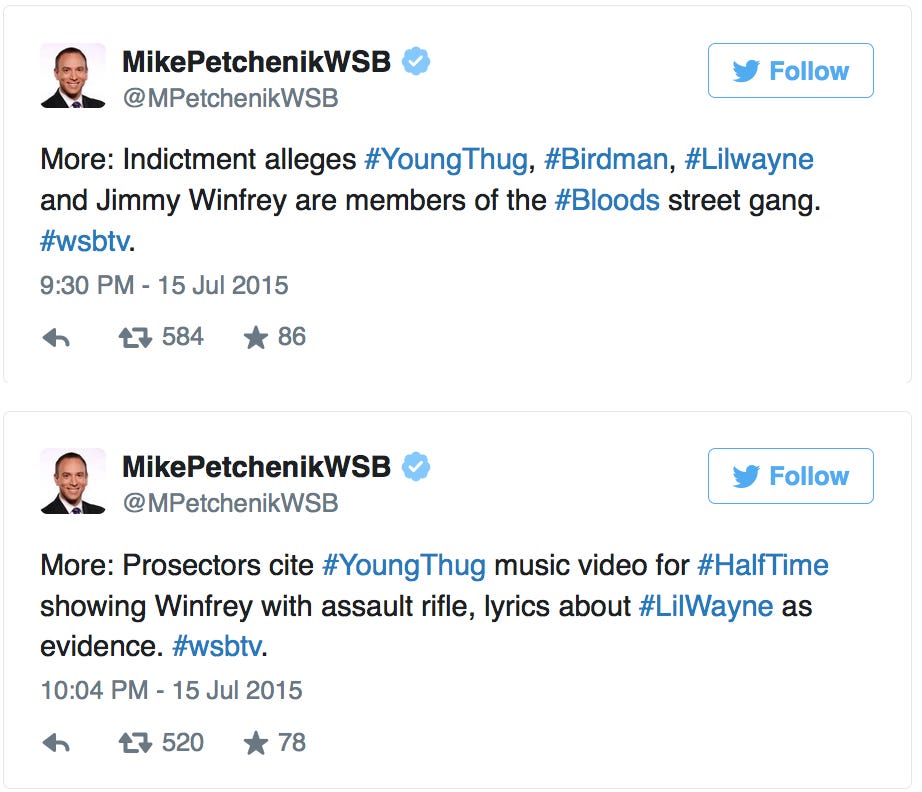 Wayne’s got no choice but to kill Birdman now. It’s not really an option anymore. In the last few months the guy has cut you out of Cash Money, thrown a drink at you on stage, and tried to have you killed. Strike three, you’re outta here buddy. If Weezy wants to have a shred of credibility then he’s gotta put one in Birdman’s head. Make it an old school rap feud. None of this lyrical, in the booth, rap battle shit. Take it to the streets. I’ve been a Wayne fan through everything. Kissing dudes on the mouth, skateboarding, all those Kevin Rudolph songs, wearing leggings, a rock album, shitty mixtapes, literally purple dranking himself retarded, all of it. But I gotta be honest, if he doesn’t at least hit Birdman and Young Thug with a drive-by then I’m gonna have to take his G card and give him back my fanclub card. If I wanted to listen to pussies who didn’t try and kill their enemies then I’d be a One Direction fan*.

* I am a huge One Direction fan. If Weezy wants to just forget this life, move overseas, and become a member of 1D since that idiot Zayn left and that bigger idiot Louis knocked his girl up, then I will also accept that and remain Team Weezy.