Vorley, whose real name is Emma Benton-Hughes, is the partner of West Ham's co-chairman David Sullivan and has been pictured at the London Stadium watching the Hammers in action on numerous occasions.

But back to Emma Benton-Hughes here. How about the fact her BROTHER led her fan club?

Her brother, Jonny Trunk, helped run her fan club which at one point exceeded 19,000 members. In a piece in The Times, Trunk explained that his sister turned to the industry when her first husband left her and she fell on hard times financially.

'To start with, it was a bloody odd experience, but it soon became ordinary. I'd be stuffing pictures of my semi-naked sister into envelopes and she'd be in the kitchen with her tracksuit on, feeding the cat.

I'm all for helping family, but count me out on the softcore version of Game of Thrones. Pretty sure you could just find a regular person to help run your fan club instead of asking your brother to help stuff pictures of you semi-naked. Don't think I'd be a great fan club president of my sister, that's just me. 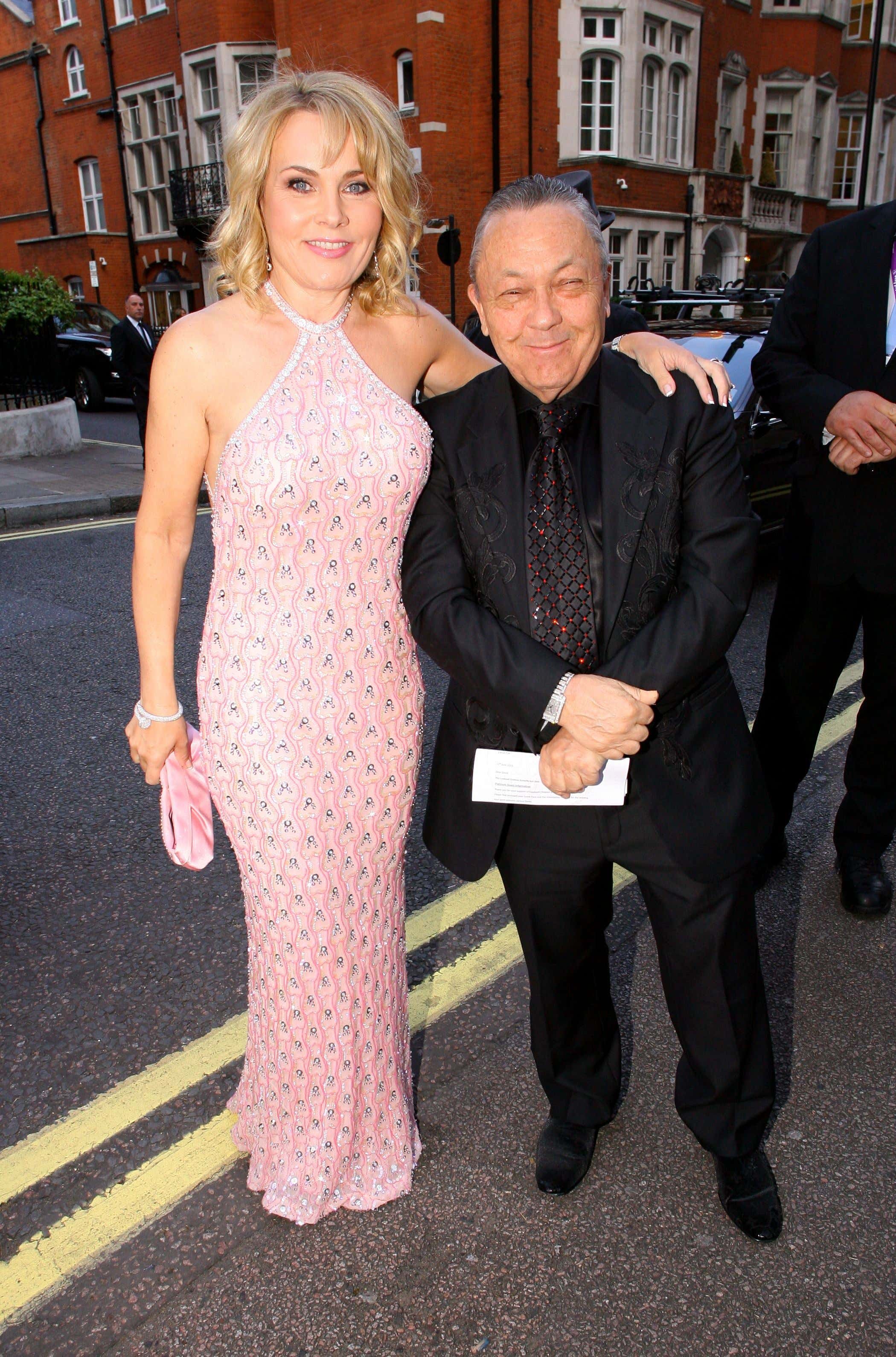 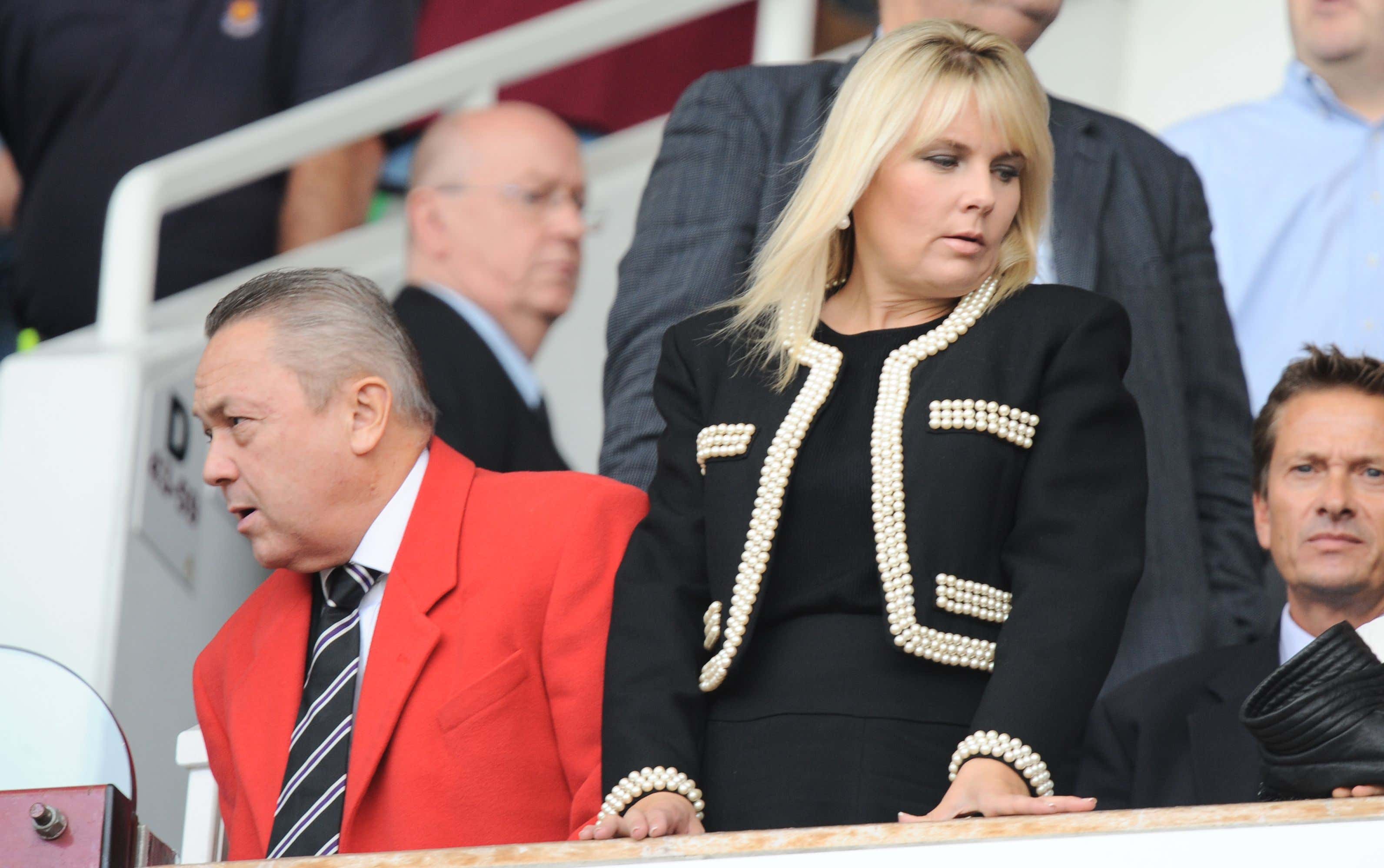 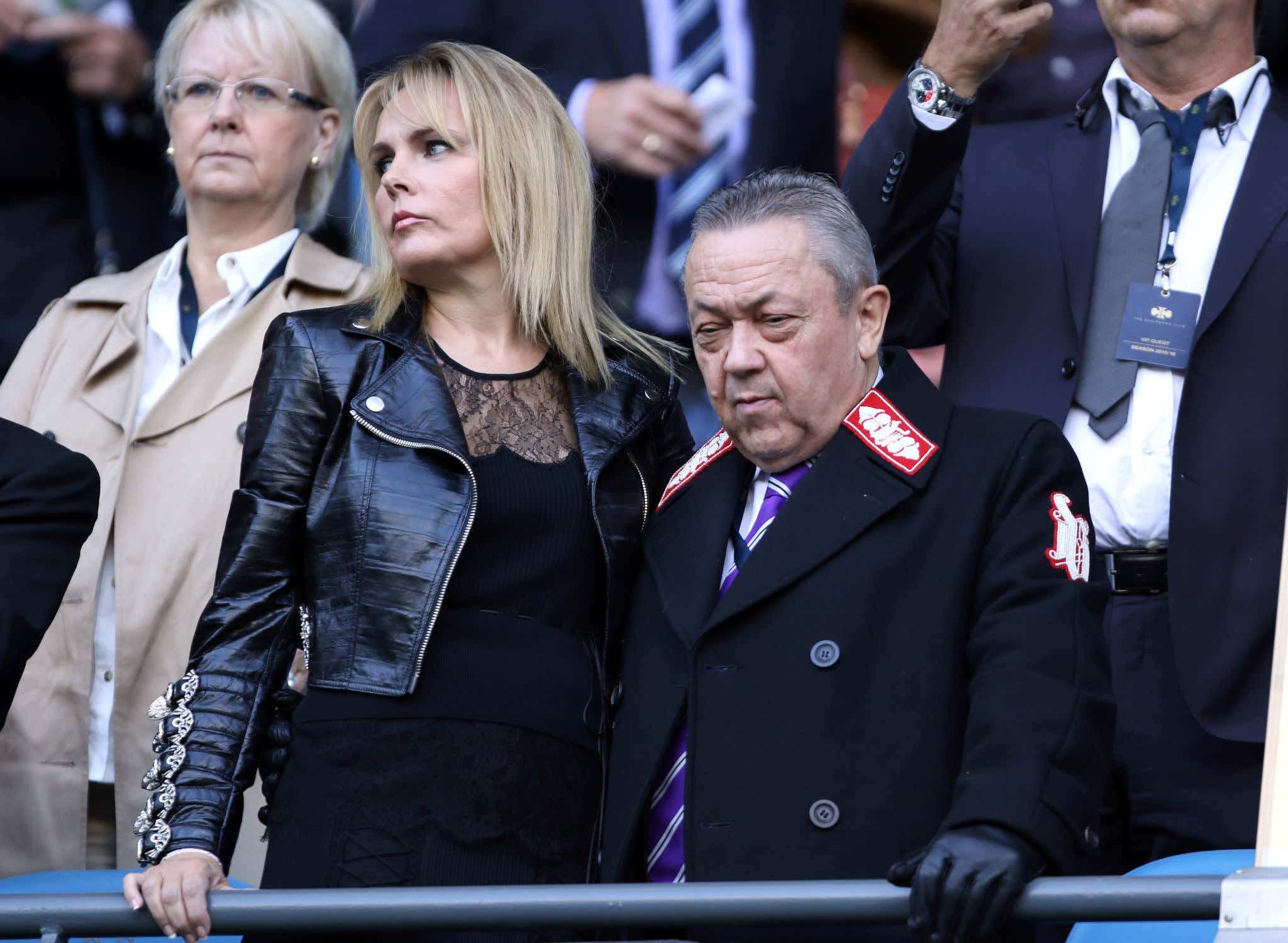 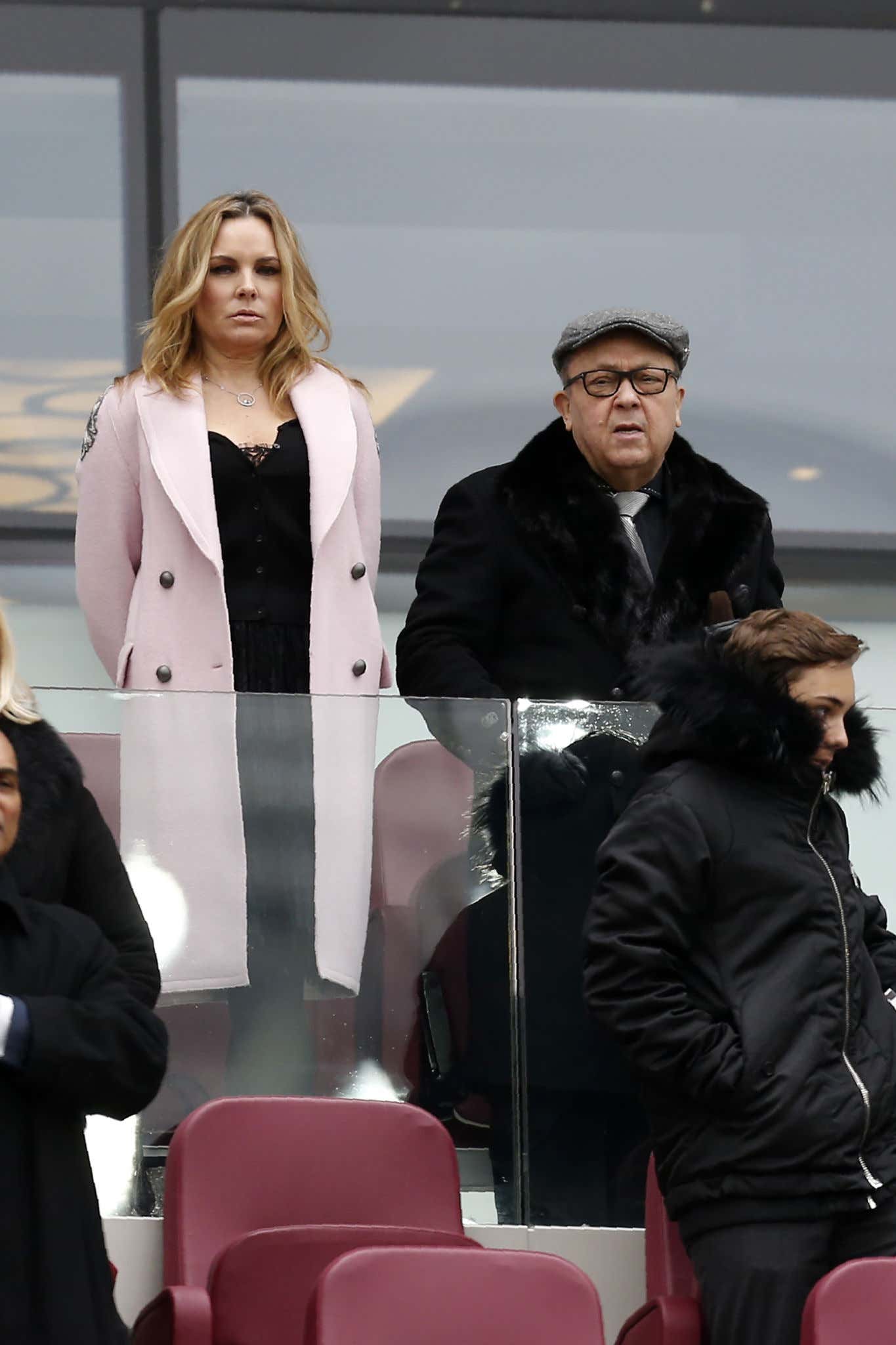 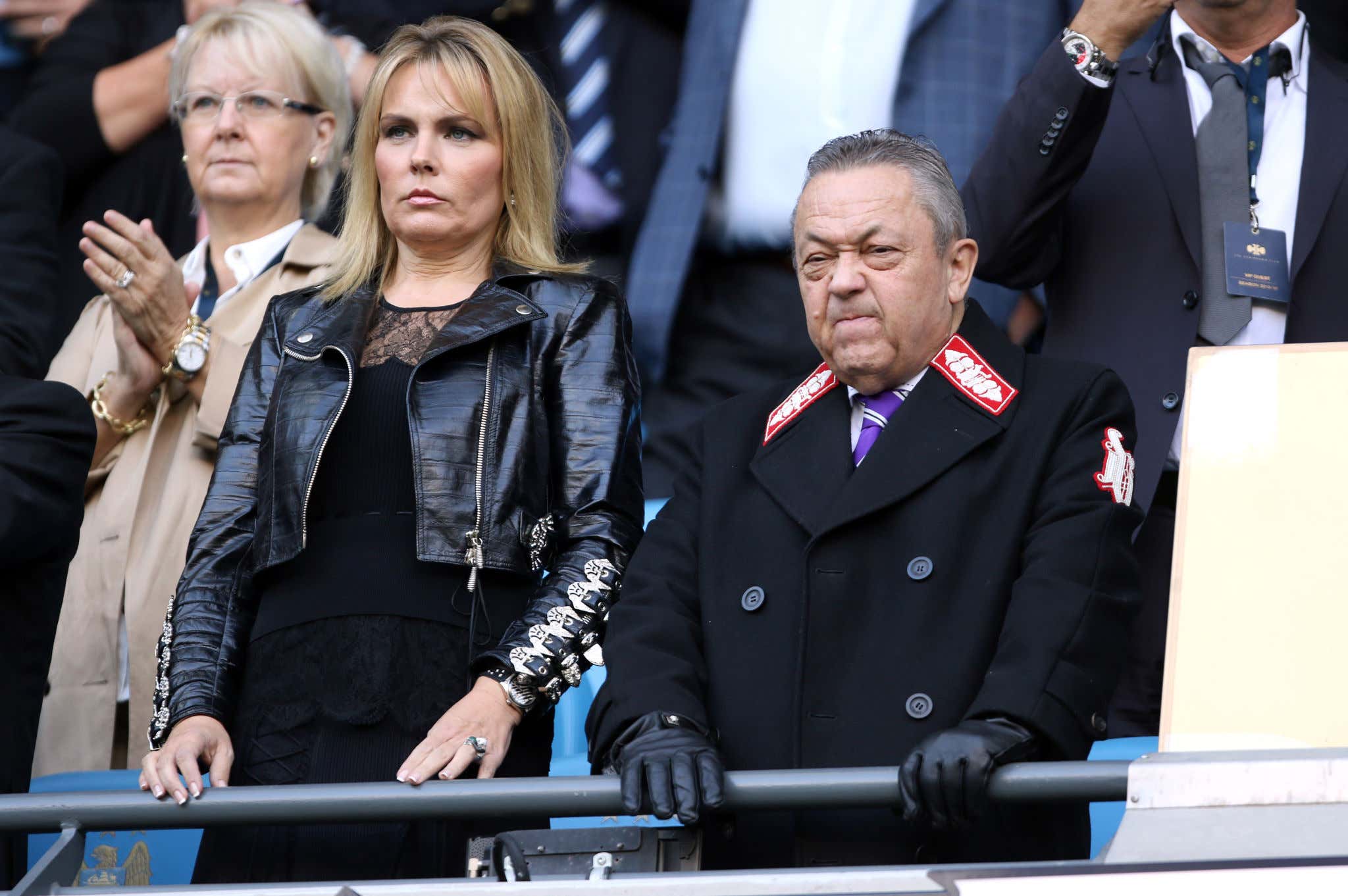