Every single year, the cfb National Championship is bittersweet. It is the climax of why they play the season and the end of it... all at once. It's like Christmas Day. All the build up and then you're left at midnight on 12.25 drunk and sad you have to wait another year.

First of all, ICYMI, this season almost didn't happen. And it damn sure didn't seem like it was going to be completed. But it was. Somehow. Someway. I understand there was a lot of backlash for asking unpaid (who should be paid) athletes to put their bodies on the line in the middle of the pandemic (did I mention we should pay the athletes??). Understandably. But it happened and here we are, ending the worst season - and year - of all time with Alabama vs. Ohio State. SEC vs. The Big Ten.

And honestly, I think this game is going to be fucking electric. So much offensive power on both sides, questions on the defense on both sides, a Heisman trophy winner, the greatest coach of all time, the probable #2 QB taken in this year's draft… storylines galore.

In our mega preview on Unnecessary Roughness, we break it ALL down… including many "shut the fuck up"s (as seen in the clip above) and "what the fuck are you talking about"s? Per usual.

We will be live streaming the game tonight with the whole crew and will record our thoughts immediately after.

The final Barstool CFB Show also comes out at 2 today and, as always, it was a doozy. 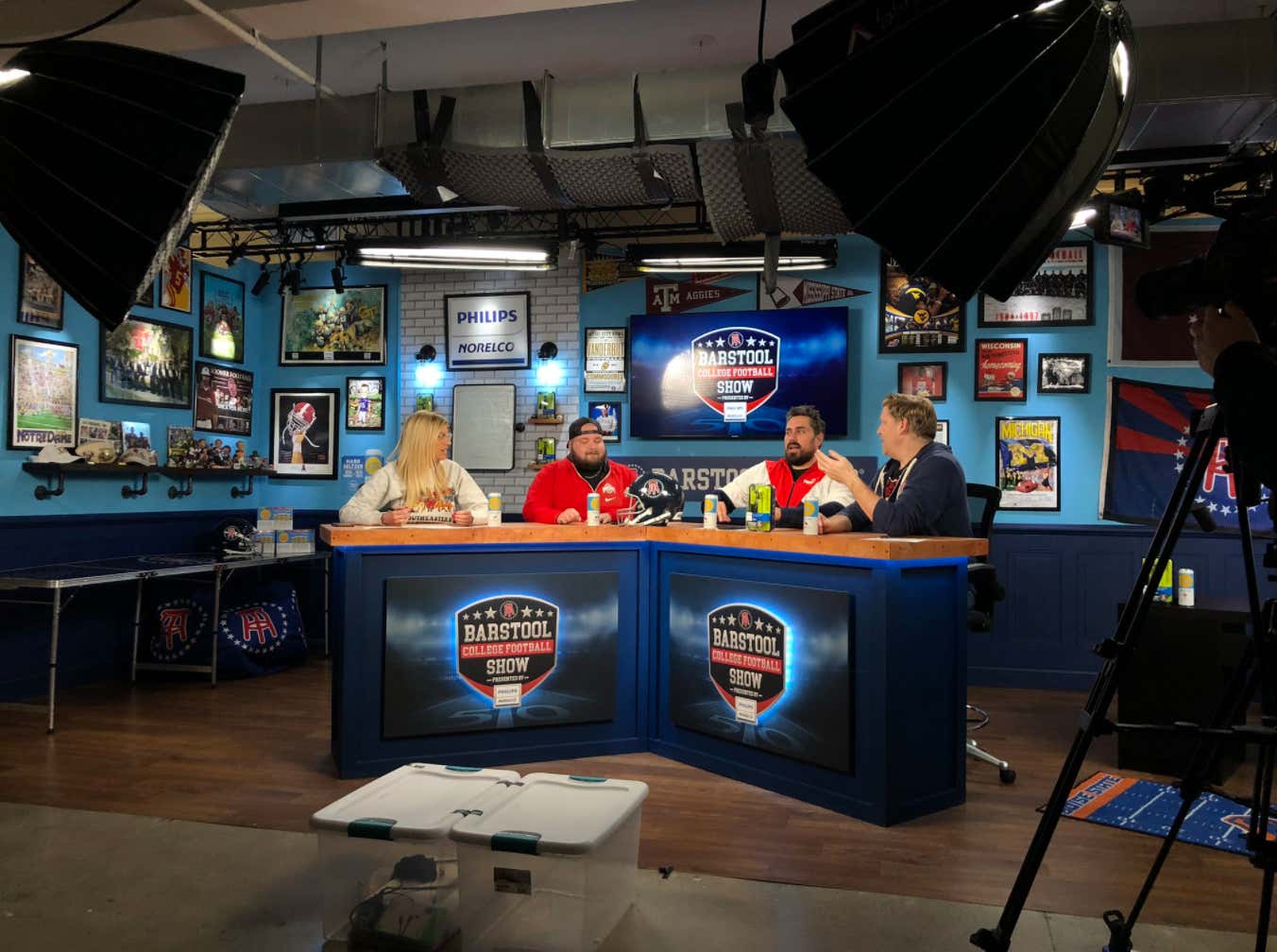