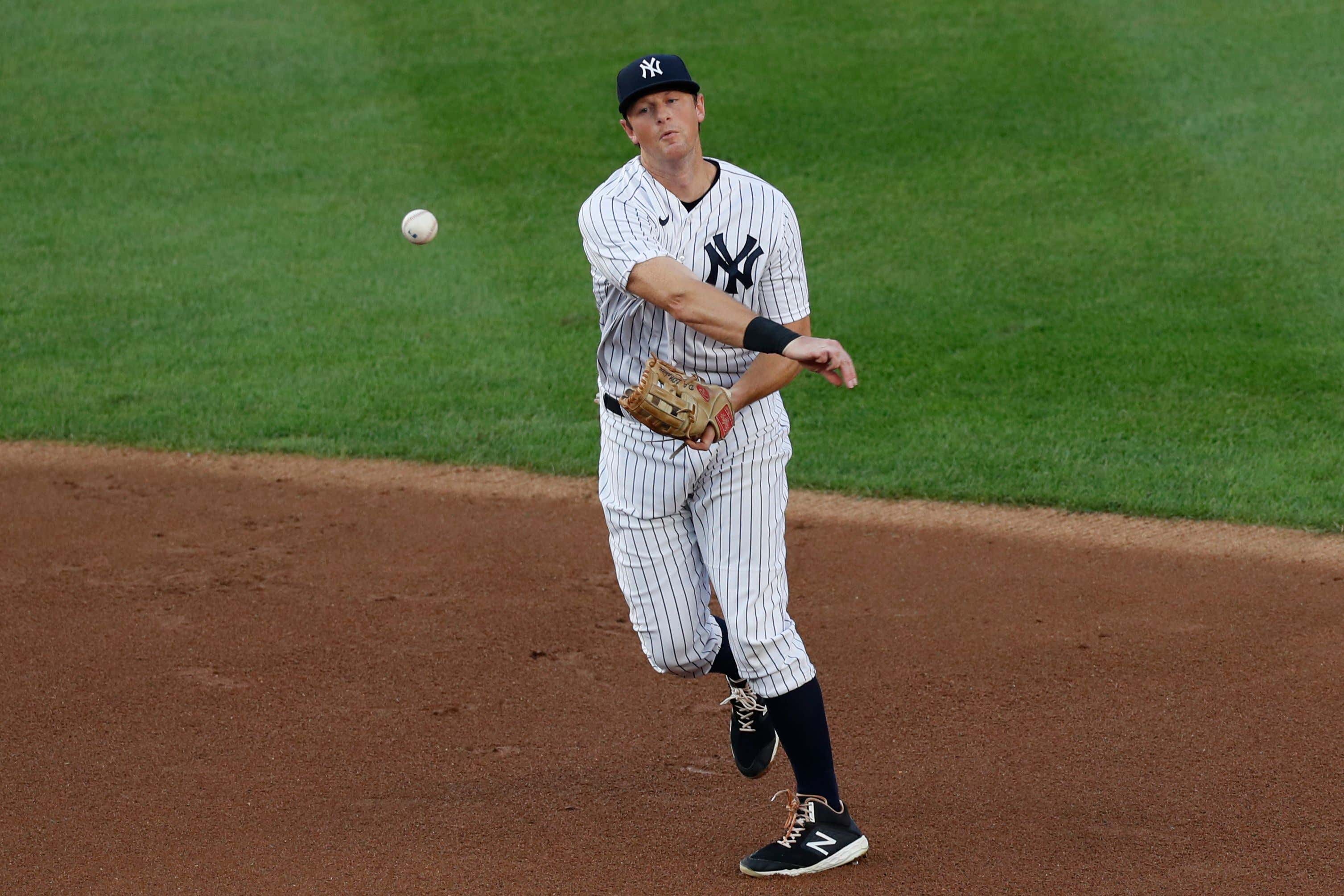 A two-time batting champ and the New York Yankees’ best player for two seasons running, LeMahieu, according to a source close to his family, has become dismayed by the slow-play tactics of the Yankees, along with other clubs. Teams that have engaged with the LeMahieu camp say LeMahieu expects more than Josh Donaldson’s four-year, $92 million deal with the Minnesota Twins and at least on par with J.D. Martinez’s five years and $110 million with the Boston Red Sox. The Yankees, LeMahieu’s preferred club after two successful seasons in the Bronx, have not met those terms.

The 32-year-old LeMahieu has, therefore, asked his representatives to re-engage with teams that have previously shown the most interest, the source said, among them the Los Angeles Dodgers, Toronto Blue Jays and New York Mets, and to reconnect with teams that reached out early in the free agent period, including the Atlanta Braves, St. Louis Cardinals, Boston Red Sox and others.

This offseason has been filled with endless pain. Every update on the DJ LeMahieu contract negotiations is more depressing than the last. The way I see it, this is no way to treat a dude who has went above and beyond to exceed expectations in the Bronx over the last two years. A man who cannot possibly fit any better in pinstripes. A guy who handles himself as such he could hop in a time machine to '98 and no one would question a thing. To be honest if he showed on the '27 Yankees he'd probably fit in just perfectly.

So what does the latest report from Yahoo translate to? I think it's clear DJ wants to stay in New York, but the Yankees have seen no reason to up their offer and come closer to DJ's ask of $110 mill over 5 years. It's very possible the Yankees are willing to match offers that are higher than theirs, but an offer would have to present itself for that to occur. DJ's market appears thin as can be. That could be a product of teams feeling it after the covid season or the fear of paying a 32 year old infielder seven figures. Again, I don't fear his age since his game is based on contact and not power, but others seem to be more concerned. As of right now the Yankees offer seems to be four years for $75-85 million.

So what's DJ's agent going to do? He's going to do his job and spread a rumor that his agent is frustrated. That's agent bullshit 101. In reality DJ is just down in Tampa hitting in a batting cage doing his thing. LeMahieu doesn't know the emotion we call frustrated. Just throw the damn ball and let him swing again. He wants to be in New York over anywhere else, but has allowed his agent to handle the business side to get him the best deal possible. Right now no one is budging.

We're just stuck in this standoff that the Yankees appear content being in for some fucked up reason. What it's doing is driving Yankees fans like myself absolutely fucking nuts. We're a month away from pitchers and catchers reporting yet the Yankees have numerous holes to fill in their roster. They've stated they will not concern themselves with any other issues until DJ's matter is resolved. The longer this standoff takes the worse and worse this roster is going to look. If George were still running the show he would have had DJ signed and delivered an hour after Lindor was announced followed by a trade for Luis Castillo. Letting this crap go on like this is just embarrassing. The rotation is a mess, the bullpen needs retooling, and the Yankees need to bring back their second baseman/leadoff hitter/MVP candidate. Shoot me.

TLDR: I'm losing my fucking mind. Make something happen and stop this nightmare offseason from continuing.