Source - A hacker took control of people's internet-connected chastity cages and demanded a ransom to be paid in Bitcoin to unlock it.

"Your cock is mine now," the hacker told one of the victims, according to a screenshot of the conversation obtained by a security researcher that goes by the name Smelly and is the founder of vx-underground, a website that collects malware samples.

A victim who asked to be identified only as Robert said that he received a message from a hacker demanding a payment of 0.02 Bitcoin (around $750 today) to unlock the device. He realized his cage was definitely "locked," and he "could not gain access to it."

These hacks show once again that just because you can connect something to the internet, it doesn't mean you have to—especially if you then don't take care of securing the device or its connection.

Qiui, the China-based manufacturer of the device, which is aptly called Cellmate, did not respond to a request for comment.

Good lord. Imagine holding somebodies cock hostage? That's the ultimate act of domination...which I wouldn't be surprised if some the subs enjoyed, right? Isn't that what gets them off? Being told what to do? Or is it too real? Regardless, the product that was hacked looks super intense, here's a pictures from the company's website... 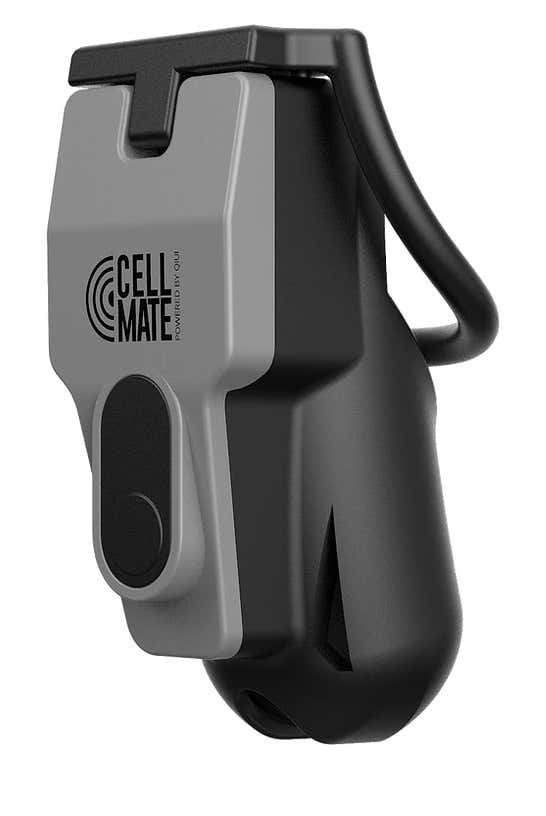 It cost $169 dollars and is designed to, "create an experience where the submissive will not be able to escape."  I am not making this up. It's also waterproof, has a function that allows the dom to track their subs location, and a remote timer to "free the cock" if you're into locking yourself up. Strange stuff. If any of that starts to give you the warm and fuzies, here are the dimensions of the device so you can make an informed purchase… 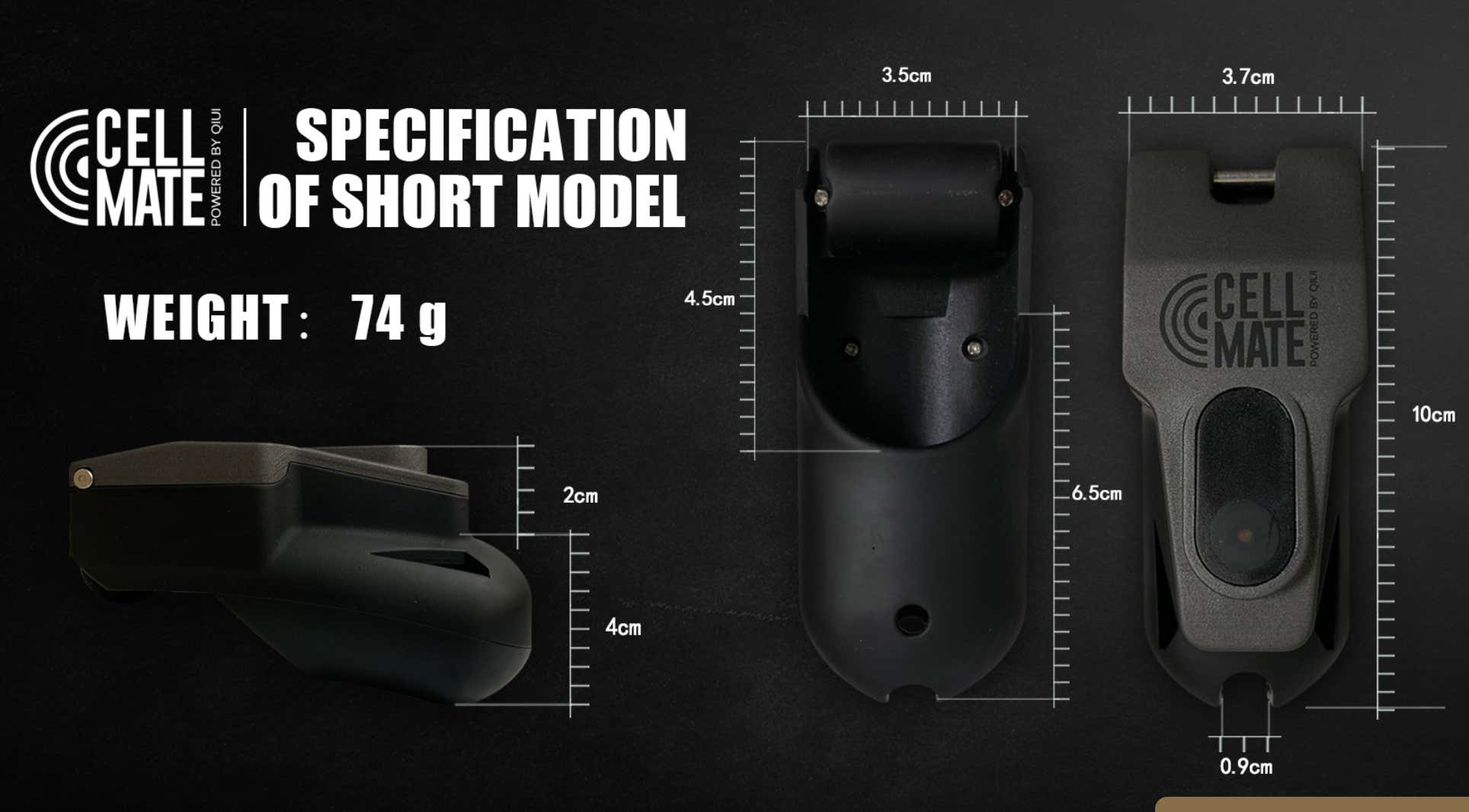 Just make sure to use it on a secure network so your dick doesn't end up in the wrong hands. Literally. The craziest part of this story is that multiple people are being hacked…

Alex Lomas, a security researcher at Pentest Partners, who audited the Cellmate device, confirmed that some users received the extortion messages, and said this highlights the need for better security practices.

"Almost every company and product is going to have some kind of vulnerability in its lifetime. Maybe not as bad as this one, but something," Lomas said in an online chat. "It’s important that all companies have a way for researchers to contact them, and that they keep in touch with them."

This isn't an isolated situation which is wild. We are living in a time where you can take control of a stranger's dick through your smart phone. Think about that. Oh well, hopefully all those involved were able to get their respective situations iron out. I hear those cages can get dirty after a while.