I know this video isn't new and came out close to a time when people would pull some sort of computer wizardry my basic brain couldn't comprehend to make super athletes appear even more super in order to sling some sports drinks.

However, the one person who could snipe the foul pole from home plate and land the ball in a garbage can is Ichiro. He is pretty much a living baseball fable in my mind. Ran like Mays, hit like Hayes, with the most powerful and accurate cannon this side of Peter North. Even Ichiro's reaction to such a preposterous throw was Hall Of Fame worthy. 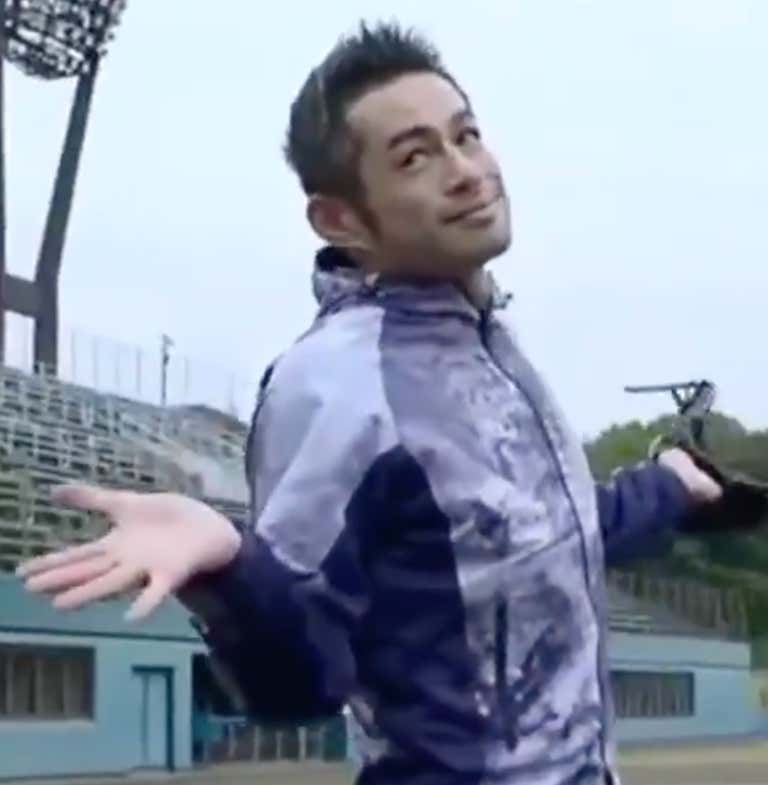 By the way, it's such bullshit that Ichiro spent the last three full seasons of his career with the Marlins before finishing up with the M's. How could no other team worth a damn throw him a couple milly along with a starting job? Unless Ichiro wanted to live life as a professional athlete in South Beach for a few years. If so, I have nothing but #RE51PECT for pulling that move.

Now let's finish up this Ichiro ball washing blog by watching some of his best throws as well as dots showing his fucking ridiculous spray chart.