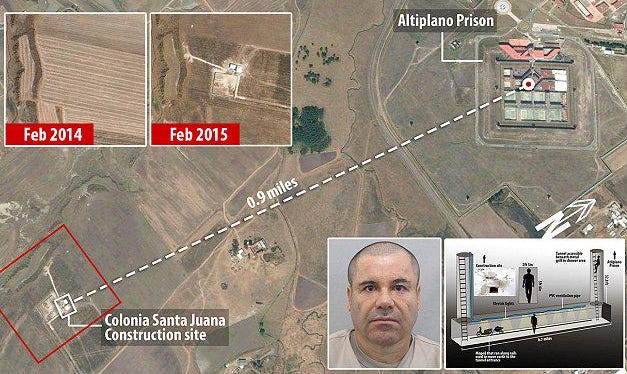 Which led to an elevator 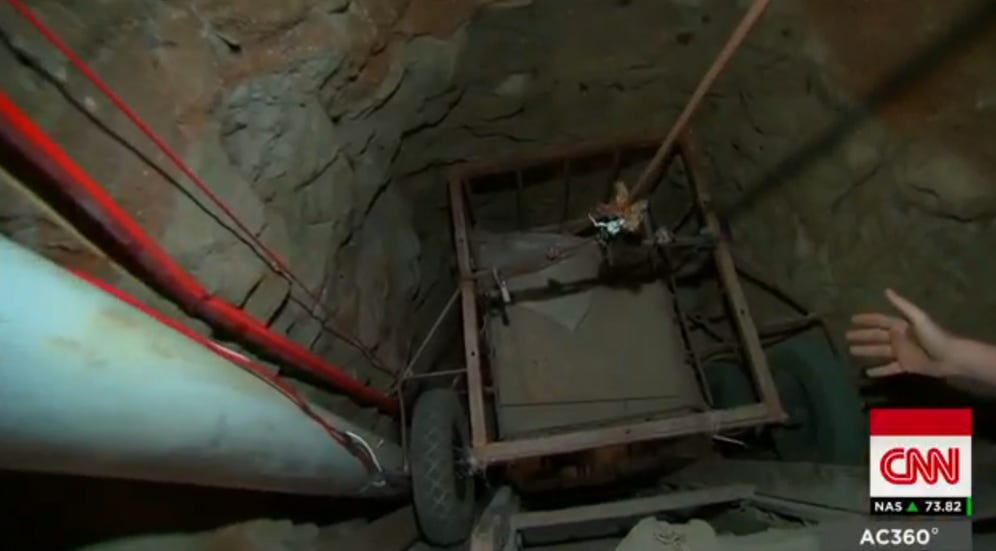 Which led to a motorbike 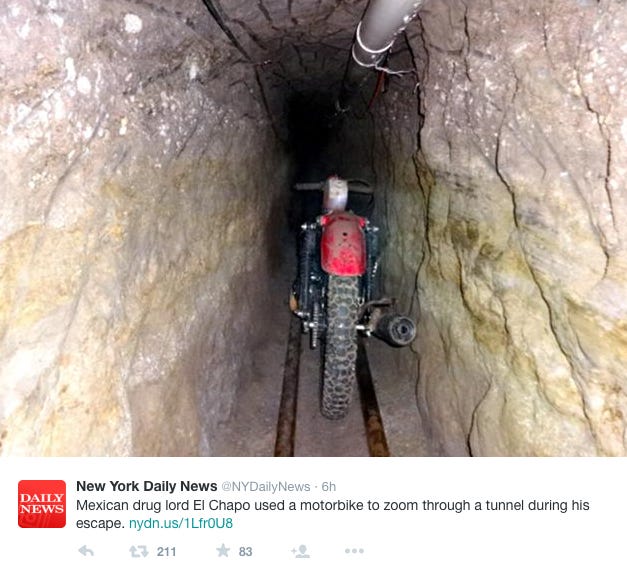 Which led to a house a mile away. 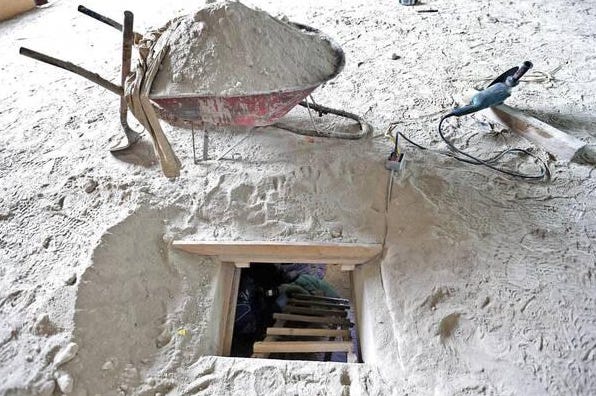 And that ladies and gentleman is how you know you’re a baller.  I guess El Chapo already knew he was a baller because he’s the world’s richest drug lord but still. Guy treated escaping prison like he was playing Mario, going down a pipe. This ain’t no Shawshank. We’re talking a mile long tunnel with lights, air conditioning, and a motorcycle. First class prison escape from start to finish. And the best part is El Chapo didn’t lift a finger. Literally just went to jail and was like, alright guys, I’m going to catch some shut eye, just let me know when my state of the art escape tunnel is ready so that I can get out of here and start murdering people again, thanks.

No Chance they catch him right? 3.8 million dollar bounty and I still think that’s probably 20 million short to even consider fucking with a guy like El Chapo. The only person I know who could take him down is Dog and I’m not sure bear mace and ziplock handcuffs will stop the world’s most violent criminal. Then again, the day you doubt Dog is the day you get caught. Lot of people have learned that one the hard way, brah. 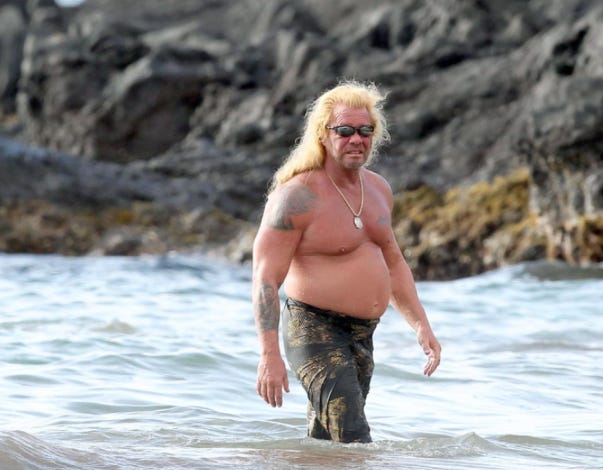