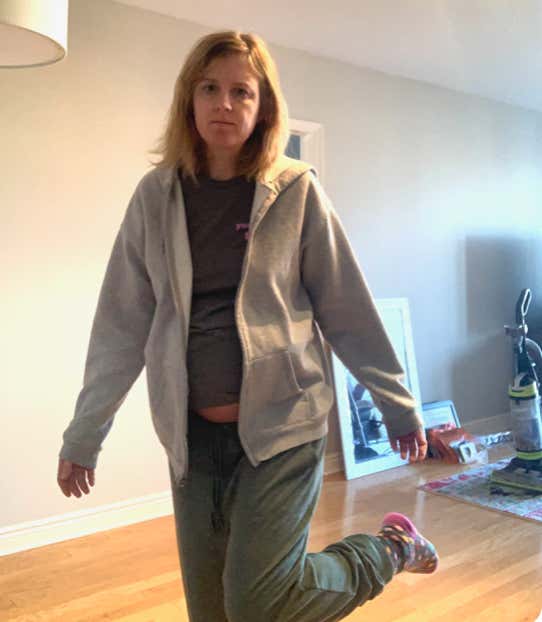 Above, a live look at the author who is about to sit down on her tacky LaZBoy couch, large Hanes hanging out the back of her untied XL sweats, to write about how lame Vogue fashion magazine is.

Here we go again with another publication giving us the ol' B*arst * * l Sp * rts treatment because they've read an article or two without doing any actual research of their own. (For the record, it's only ok when I come to conclusions without looking into things.)

The Vogue story itself was about a woman named Miya Ponsetto, who physically attacked a black teenager minding his own business in a hotel lobby because she swore he, of all people, stole her cell phone (she'd left it in an Uber):

Ponsetto then did an interview with Gayle King where she was generally bizarre & inarticulate. A real Stammers McGuillicuddy. Naturally, as viewers cringed through each answer they couldn't help but notice the hat she chose for this important occasion. 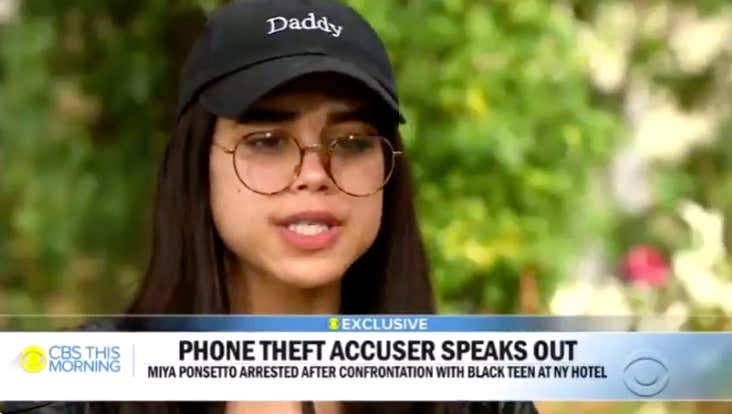 Thus the tie-in. Right away the Call Her Daddy world was abuzz & people began associating this gal with Barstool. Alex even took to her Insta story to address it: 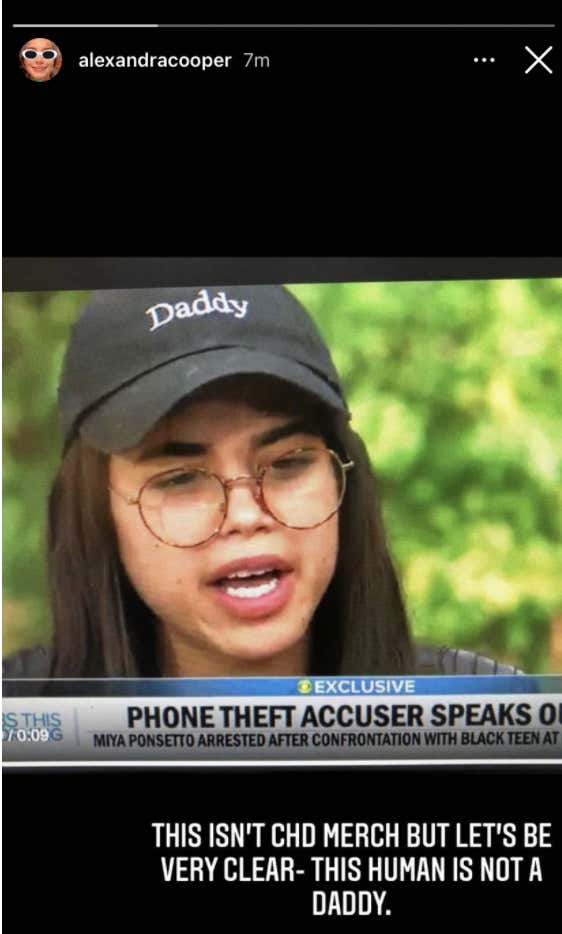 But it was too late, there was spice to be added to a story & the journo had no time to waste. Thus 'extremely bad website Barstool Sports'. Ugh. (I'd argue she's only correct on days where we have more than four triple blogs of one topic, which we've totally been getting better about.) 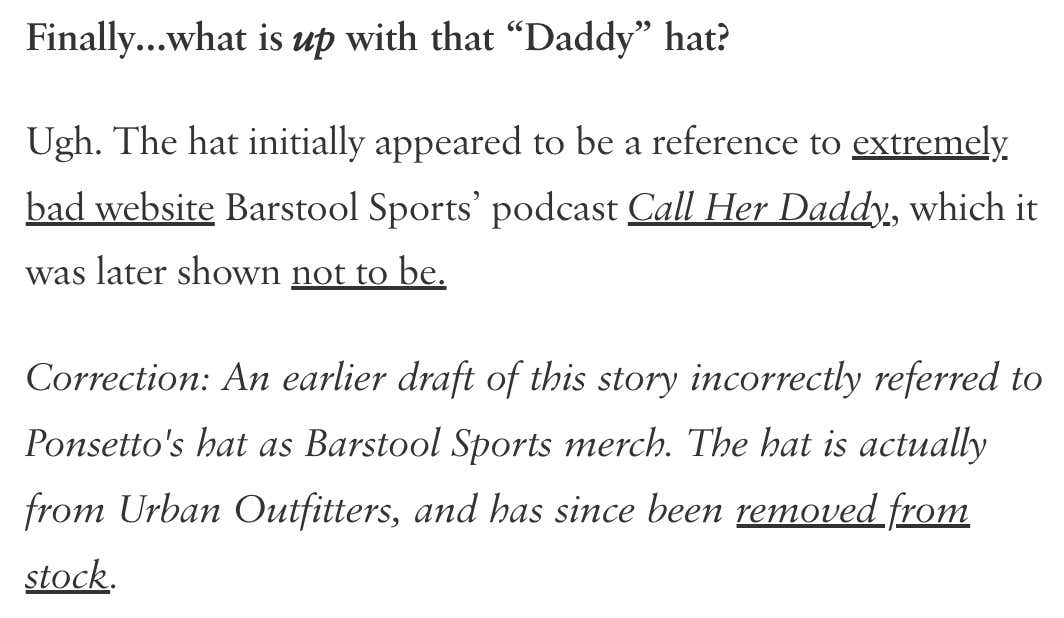 Turns out the hat wasn't ours anyway & Vogue clarified the error but still kept up the 'extremely bad' part. It links to an August 2019 story in The Cut about the time Dave was accused of violating the National Labor Relations Act of 1935 (ah, of course!) for going full Dave-thriving-on-rustling-feathers-mode & tweeting that he'd "smash our little union to smithereens" if we tried to form one here. 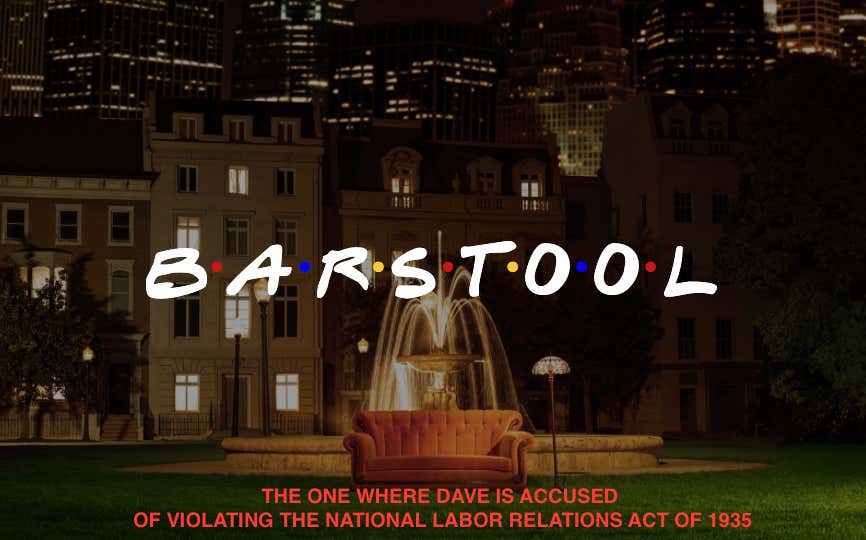 As you may recall, politicians like AOC & many media outlets jumped in the fray without 1) talking to any actual employees who are super content & beyond fairly treated/compensated here and 2) realizing they were unwitting participants in fanning a classic El Pres press buzz moment.

It got me thinking… could that really be why Vogue felt the need to say we're extremely bad? A nearly two-year old goof? Or was there something more to it…

What if the fashion powerhouse was using that as an excuse & they hated us for other reasons? What if they had done their research, saw some of the bloggers and felt such immediate & thorough disgust they couldn't handle it? My mind went through a sudden rolodex…

The outfit I had to wear in the Indianapolis airport on a Sunday after getting a little too aggressive at a wedding & losing some shoes & clothes: 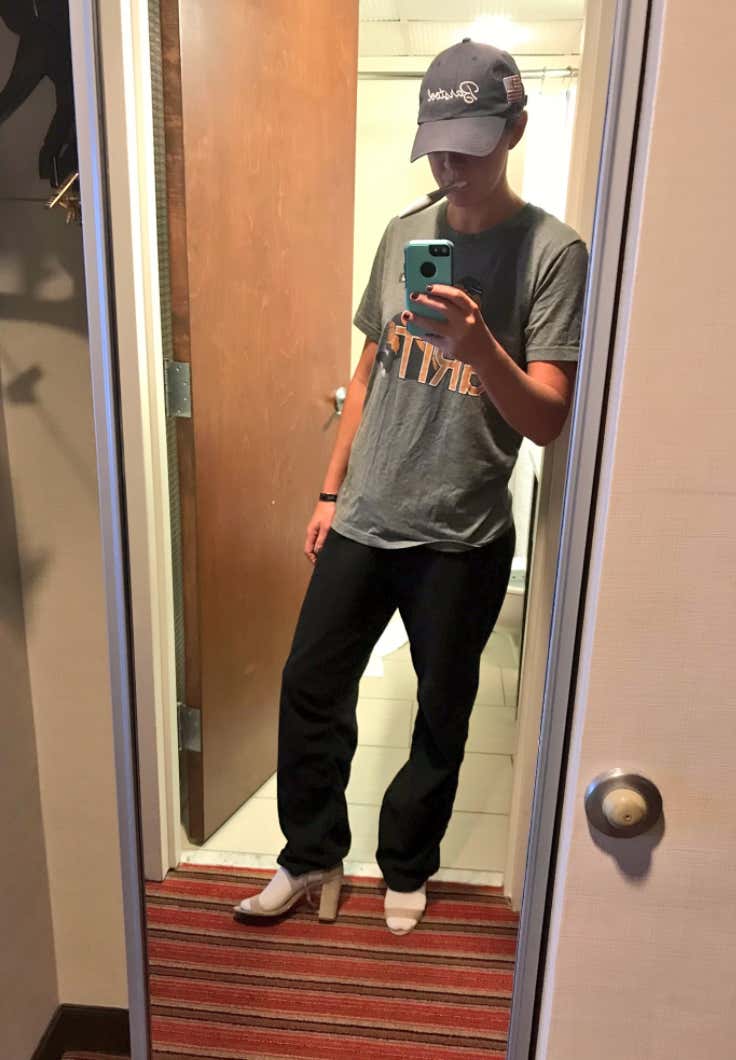 When Carhardt gear was on sale at the Army/Navy store on a day I happened to be chilly: 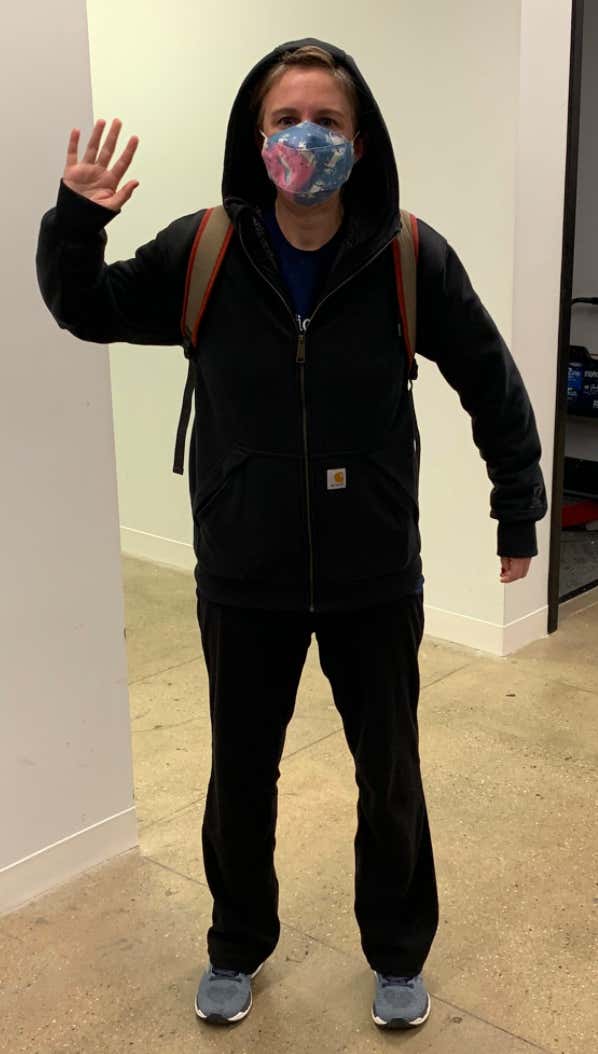 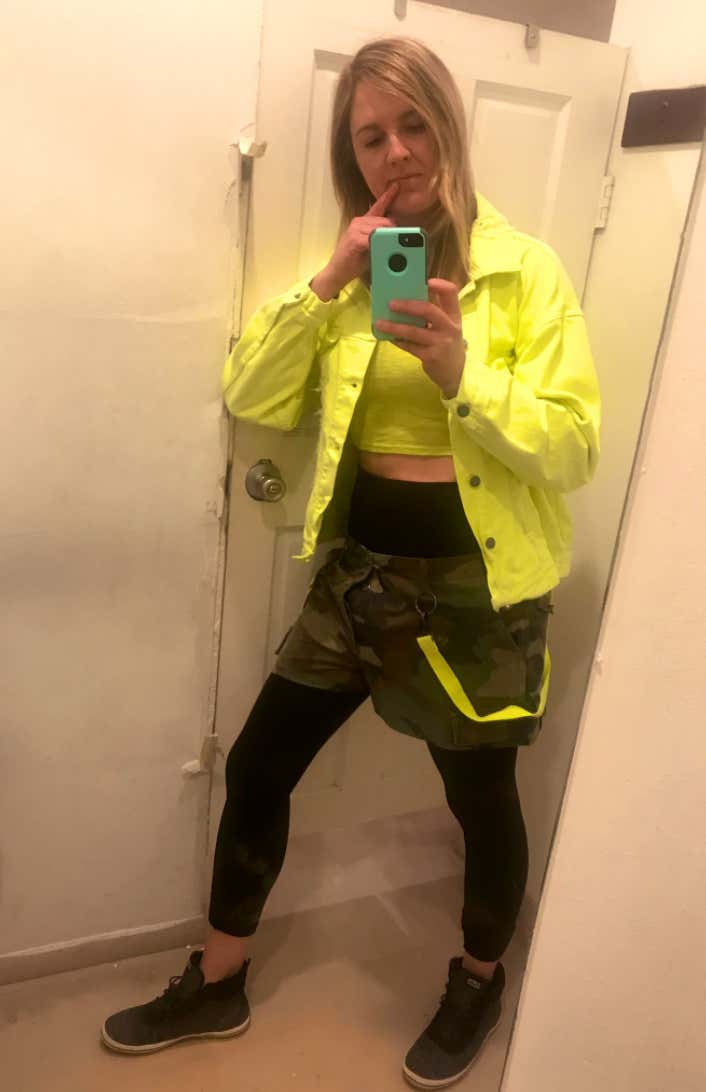 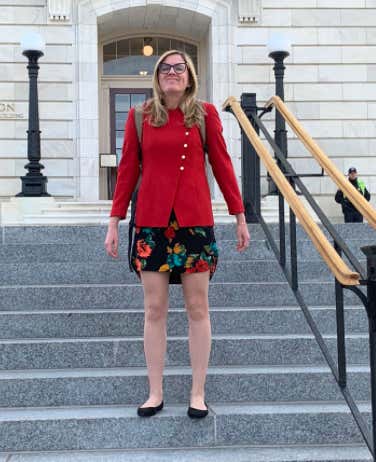 The constant consumption of rest-stop apparel: 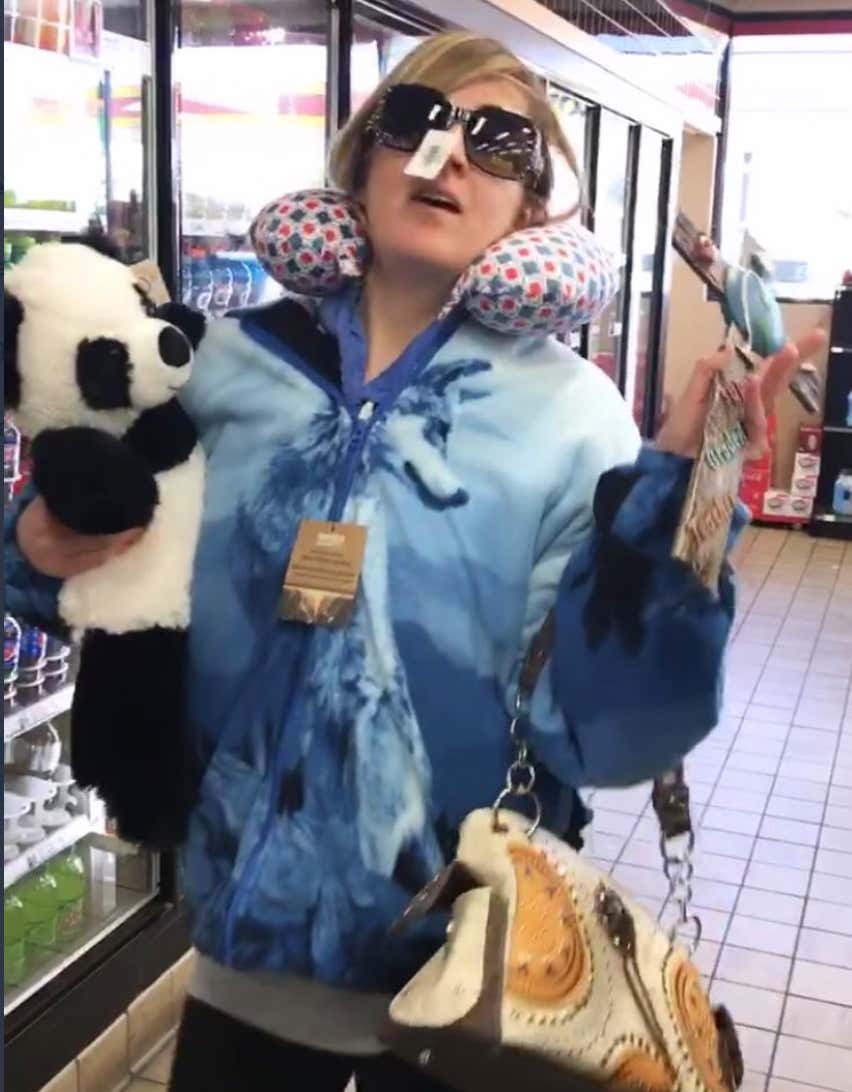 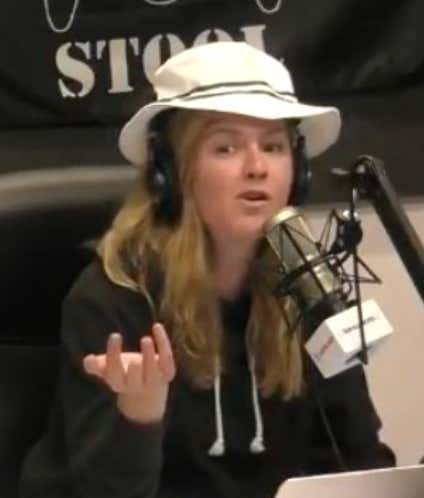 Drunk at 9am with Wayne Diamond in the tits shirt I bought in New Orleans that I've worn the joke out on: 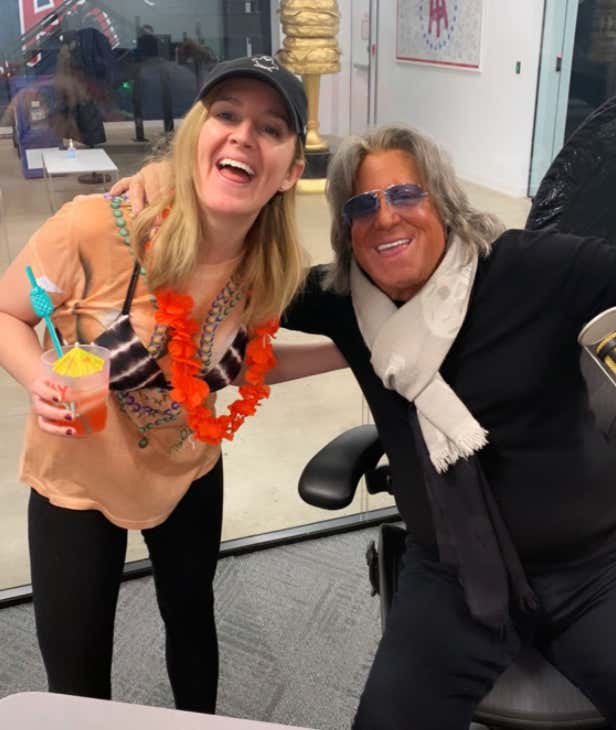 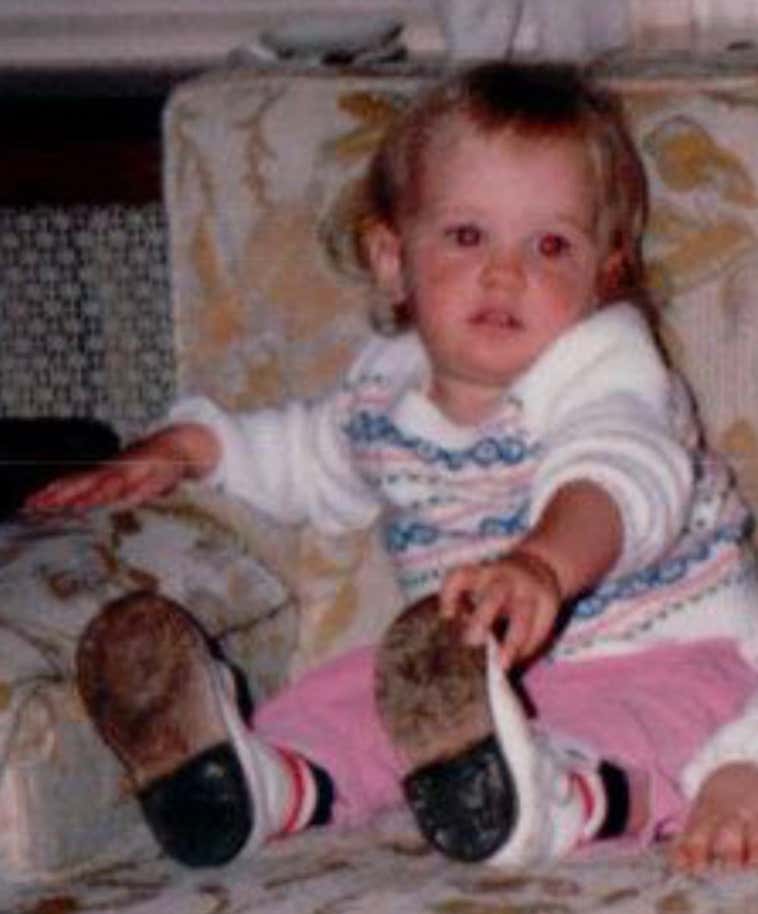 And I know I'm not the only one who suffers from lack of style here.. No offense to your shoe collection, Chaps, but holy shit…

A lot of us are in rough shape. So perhaps the haters at Vogue were simply sick and needed a scapegoat in the union thing.

Whatever the case, I'm glad Vindogg is around to stand up for us and that Dave is finding a way to persevere through it all.

In the meantime, be sure to follow the Barstool Fund for some extremely good things.