Just to clarify this is Cole Beasley 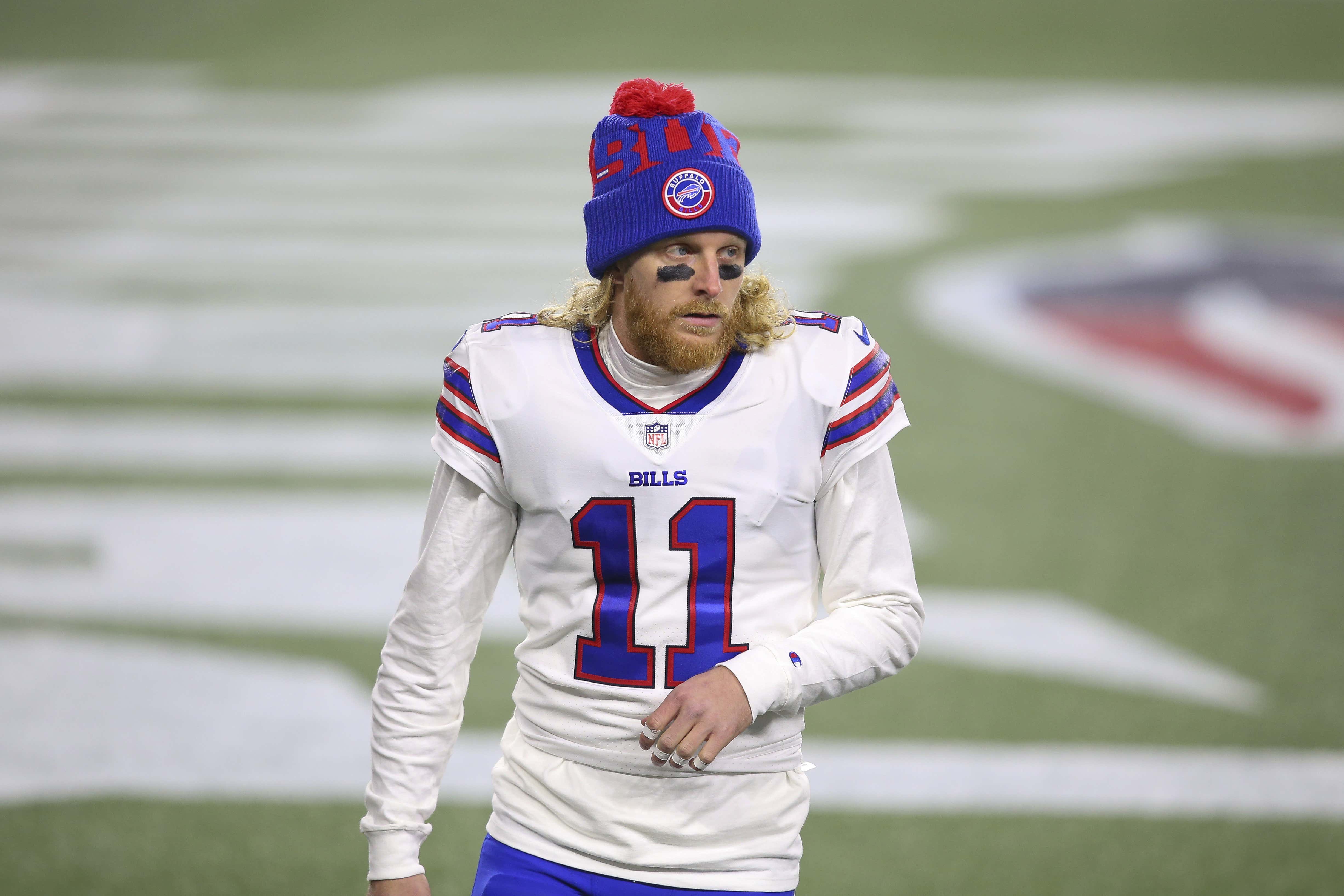 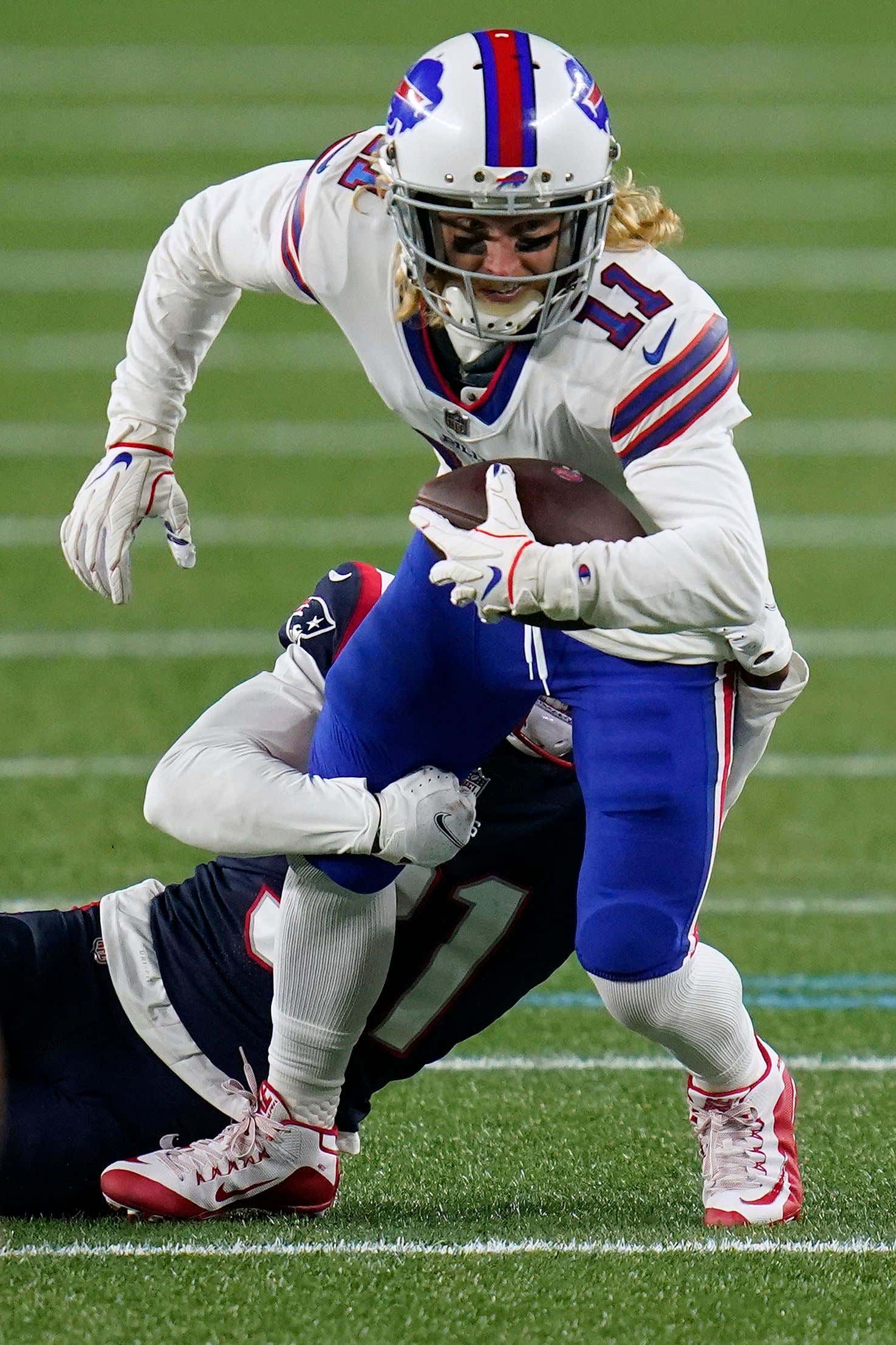 Never in a million years would I guess a shaggy haired dude from Texas would drop songs like that. Or even this rap single and album back in the day

I know everyone is on the Bills and it's impossible not to be. They might be the loosest bunch in America. It's not even close to the same as Juju dancing on logos. Not even close. These guys are having fun, plus Josh Allen is a way better dancer than JuJu

I always love when athletes drop songs and albums. It reminds of the 90s - remember those old CDs where you had NFL players rapping with actual rappers? It was unreal. We need to get back to that. Shit, we're already halfway there when we had Dame Lillard dropping real rap albums. But it'd be way better to have random pairings like this (h/t MTV):

Several tracks from the album were debuted on a radio station in Atlanta Monday night including the song "Promises," sung by Xscape's LaTocha Scott, rapper AZ and the Falcons' Ray Buchanon; and "Get Down," by Xscape and the Falcons' Chuck Smith and Esera Tuaolo, along with Ashley Ambrose (Cincinnati Bengals) and Michael Strahan (New York Giants).

Other highlights include the Kansas City Chief's Andre Rison teaming up with Foxy Brown for a version of "Burning Down The House," a hilarious inclusion considering the widely reported domestic dispute that saw Rison's former girlfriend, TLC's Lisa 'Left Eye' Lopes, burn down Rison's house.

Kerry Collins and Danny Kanell out here rapping. If you don't think I would beg for an actual CD, not an iTunes or Spotify drop, of Matt Ryan and Mike Glennon on a rap album you're out of your mind. Easiest purchase of all time. I still can't stop laughing that they had Andre Rison dropping 'Burning Down the House' all things considered. The 90s were just the best man.

Cole Beasley might just go get 100 yards and a touchdown now. Loosest team in America.