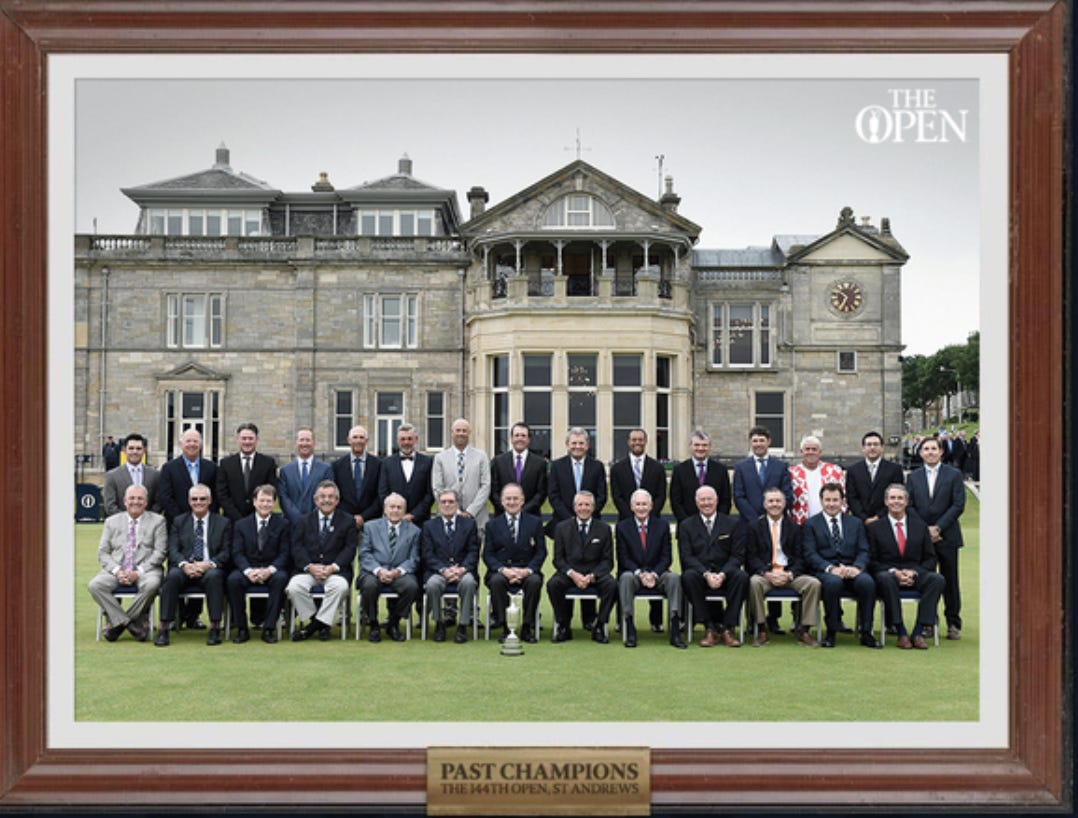 Every year.  Every damn year Daly takes the Past Champions pictures with a whacked out suit and every year I laugh.  It’s uncanny.  Every year all I can think about is The Open people saying, “Okay guys.  A little later on we’re gonna take the group picture of all the past champions so be sure to wear your finest suit.  Look nice” and JD waddles out in that.  Not giving a single fuck.  The oldest major in golf that’s all about history and tradition and John treats it like he’s going out in Vegas to score hookers and blow.  The absolute best.

Just a reminder, this is the one of the groups for the opening rounds

The greatest group in the history of groups.  It’s almost like the people at The Open figured out who the internet’s favorite golfers were and put them together.  It’s not impossible that that’s what happened, right?  I don’t think so. If ESPN has any sense at all they’ll mic up each of these guys like they do with other sports.  The conversations will be incredible.  So much tobacco.  Duf packing lippers, Miguel chewing on the end of a fine cigar and Daly burning through heaters at an impossible rate.  What a group.  What a goddamn group. 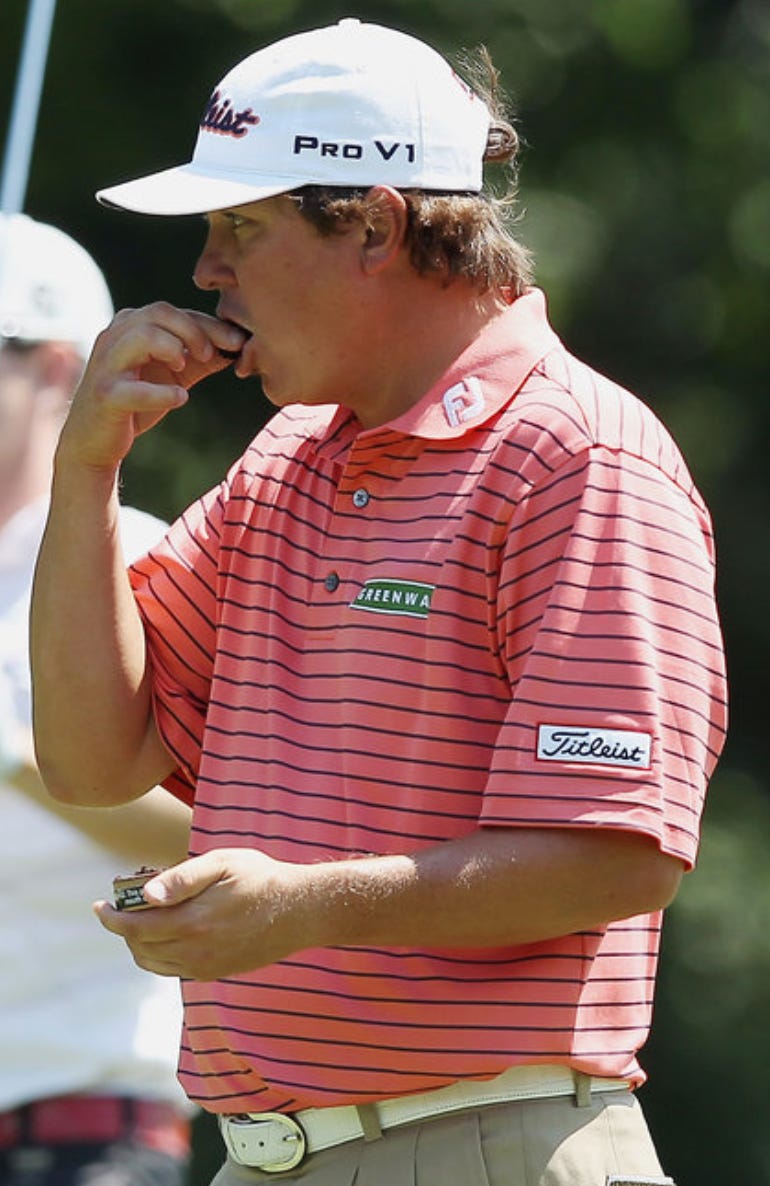 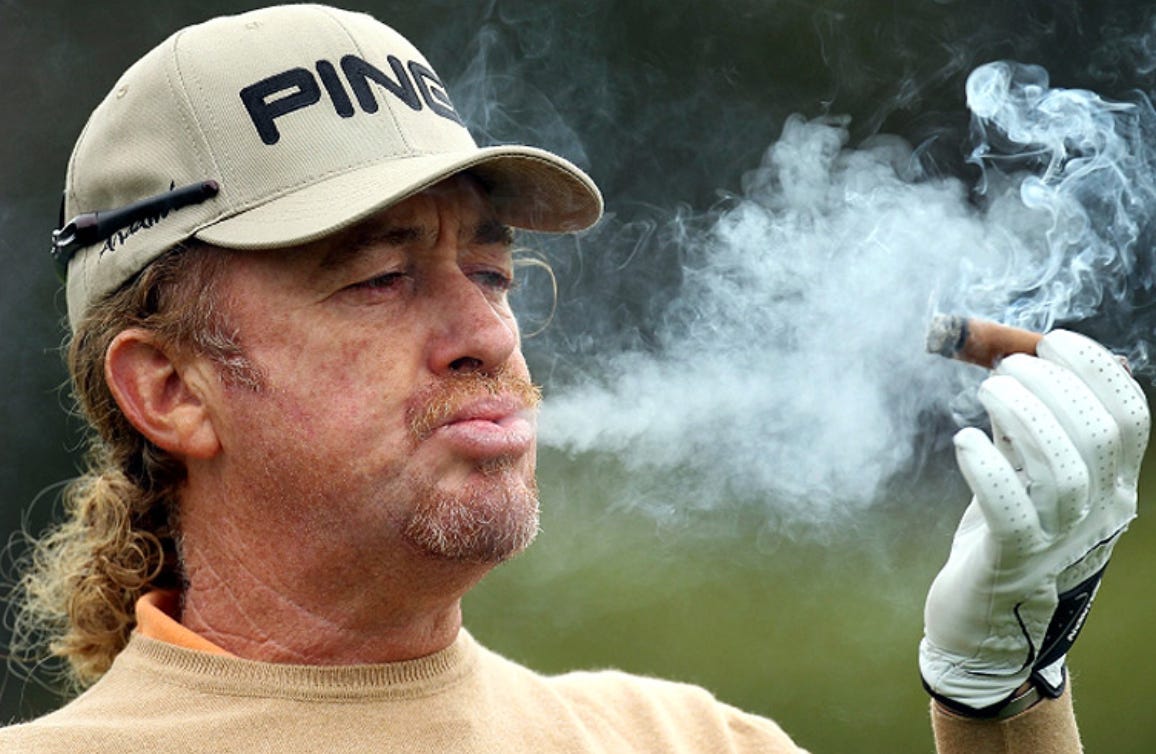 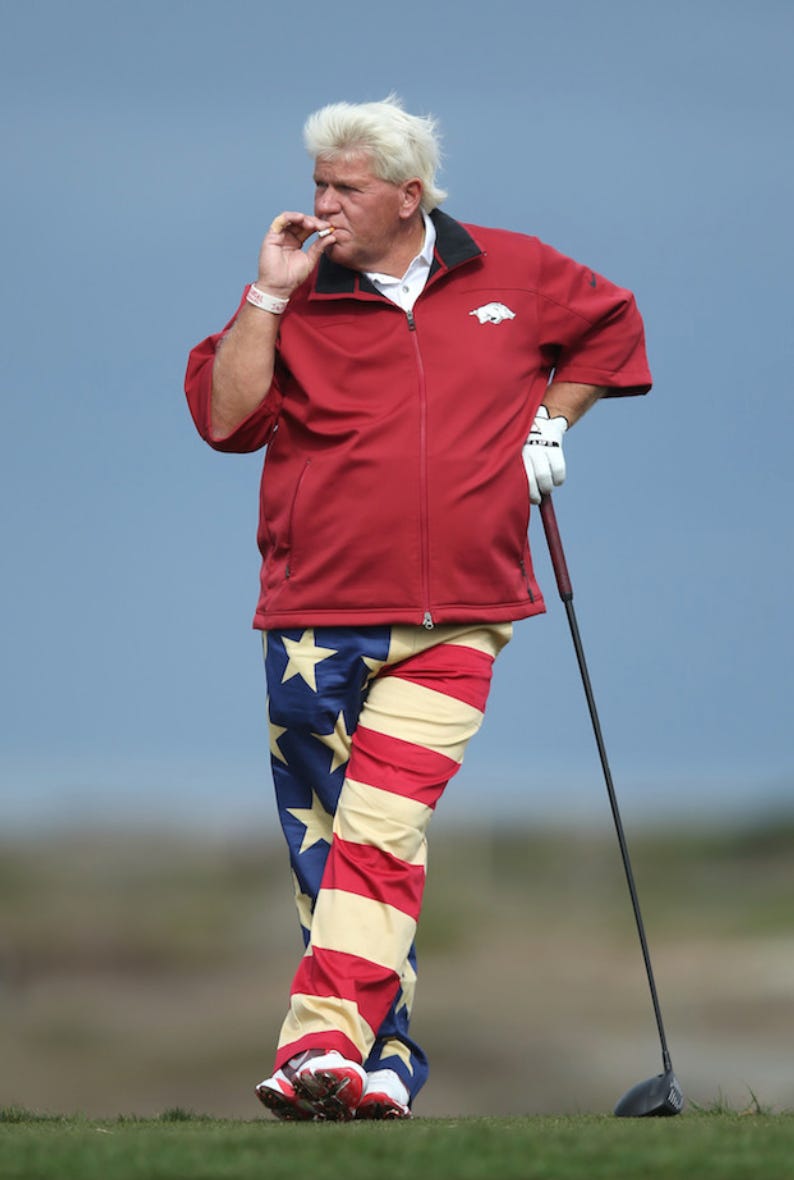 Here’s another group that was created for the internet but for the opposite reason.

EASILY the most hateable grouping.  Some people might say, “Well that’s kinda fun because Poulter is always the lightning rod for the Europeans during the Ryder Cup and Bubba was the guy who pumped the crowd up before hitting his opening drive during the Ryder Cup.”  No, it’s not fun.  Don’t think that for a single second.  The group involves two of the biggest ass clowns on the tour and Charl Schwartzel.  I hope they all shoot 90s.  Even Schwartzel.  He’s collateral damage.  Sorry, Chuck.

PS- I’m gonna try to wake up and watch The Open when coverage starts at 3am (4am eastern).  I say “try” because there’s a big difference between Awake Trent and Sleeping Trent.  Awake Trent makes plans and is excited about watching golf at 3am.  Sleeping Trent loves staying asleep more than life itself and will wear out the snooze button. He would sleep through a fire as long as he didn’t have to get up. Bottom line is Awake Trent has a tendency to write checks that Sleeping Trent simply can’t cash.