Let's make one thing very clear here. This has the potential to be the biggest failure in NFL television experiments or it could be a hell of a show. There's nothing in between. Why? Because we now have Sean Payton volunteering to be slimed if the Saints win. Let me be more specific. Sean Payton wants to be slimed if the 10-point favorite Saints beat the Bears. It's a NO-BRAINER. We need a sliming. Why the hell else would we do a wild card game on Nickeoldean? Spare me the younger audience, it's football. Everyone watches football. We already know there will be slime available (via SBD):

End zones will be filled with superimposed slime during next month’s NFL Wild Card game telecast on Nickelodeon. Additionally, when a player mugs for the camera following a big play, cartoonish googly eyes -- or some other Snapchat-type of filter -- will be superimposed onto him during replays. Nickelodeon’s production, which was part of CBS Sports’ winning bid to carry the game, will have a distinctly Nickelodeon look-and-feel -- one that the NFL hopes will have more young viewers sample the game scheduled for Jan. 10 at 4:30pm ET.

Maybe this is the dad in me speaking here. I don't really care, I'm selfish when I watch sports. I just want my little idiot to sit still for 10 minutes while I watch a game. Don't get me wrong he's not bad for a 1 year old. He tends to watch sports - big fan of basketball, how I know he's mind and horse racing. Football? He gets distracted easily. But if I can trick him with some slime and googly eyes on a big screen sign me the fuck up.

It's like when we listen to Bill Walton. I say it all the time with analysts. I only have two requirements, I want to either be entertained or learn something new. If you can't do that, you stink as an analyst on TV. Walton entertains me. I don't care if I won't learn something new with him. I know what's going on with the game, I can come to my own conclusions, plus there's always Twitter. I can follow along with other analysts if I miss something.

Here's what Nick really needs to do though - besides the sliming. Show old shows before and after the game. Fuck any pregame. Give me Legends of the Hidden Temple, GUTS and Double Dare. Legends of the Hidden Temple is fucking awesome. That's the GOAT Nick show for me. Everything about this was legendary. The team names - shout out Blue Barracudas and Green Monkeys. Also if you were a kid and didn't jump a bit whenever a guard jumped out during the Temple Run, you're just a liar.

And if you're telling me you don't want to see Sean Payton or Matt Nagy get slimed, you need to lighten up. This is funny, I don't care.

I think Payton would play into it all which isn't as funny as say someone like Belichick, who would 100% be the funniest person to see get slimed. Him or Andy Reid because Reid would just be a jolly big guy playing around in slime. You know he'd have a blast with it. If he wasn't retired Tom Coughlin on a cold game getting slimed would be all worth it 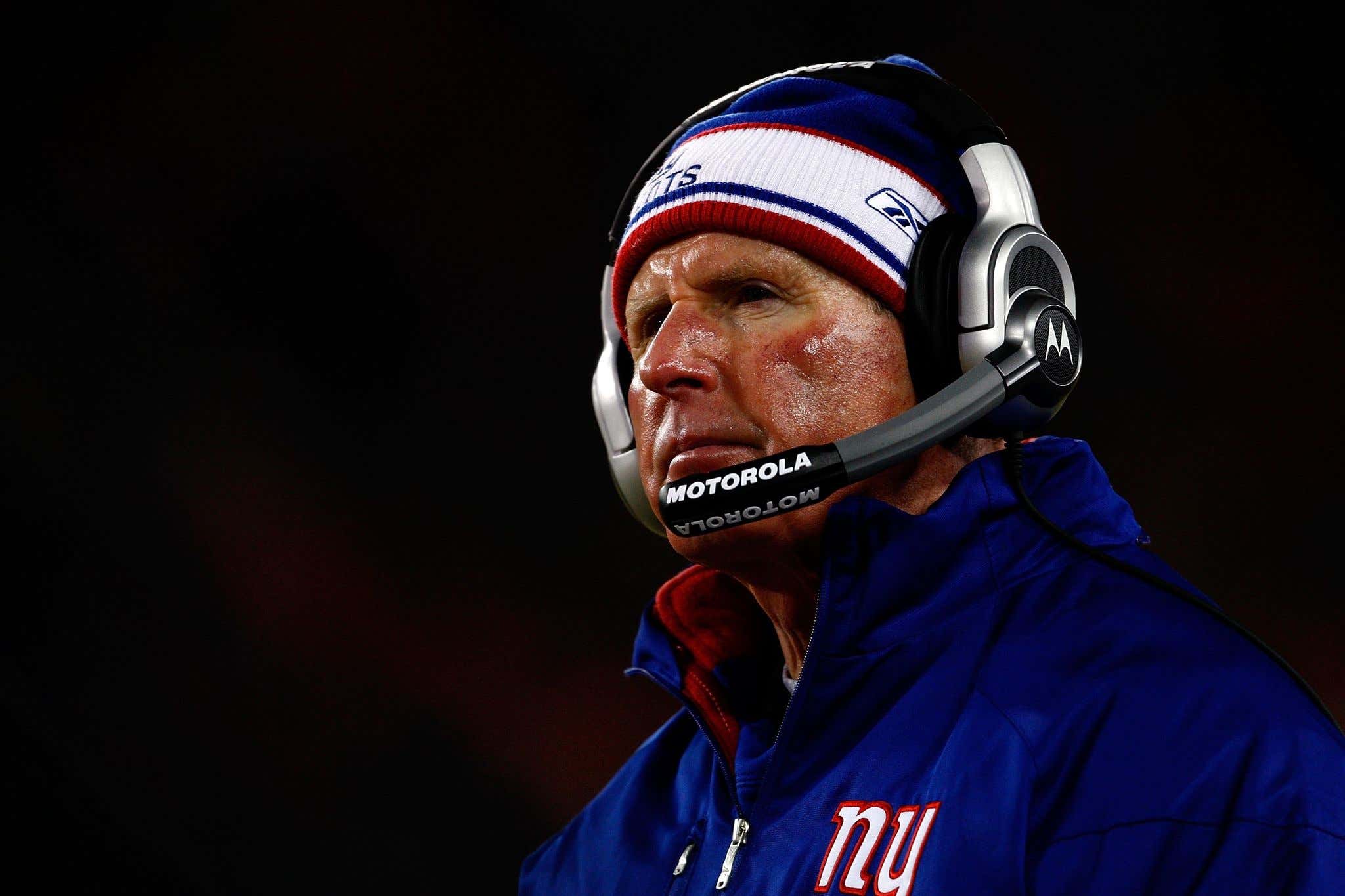 Just make it happen. Winning coach gets slimed. Let's have a little fun.