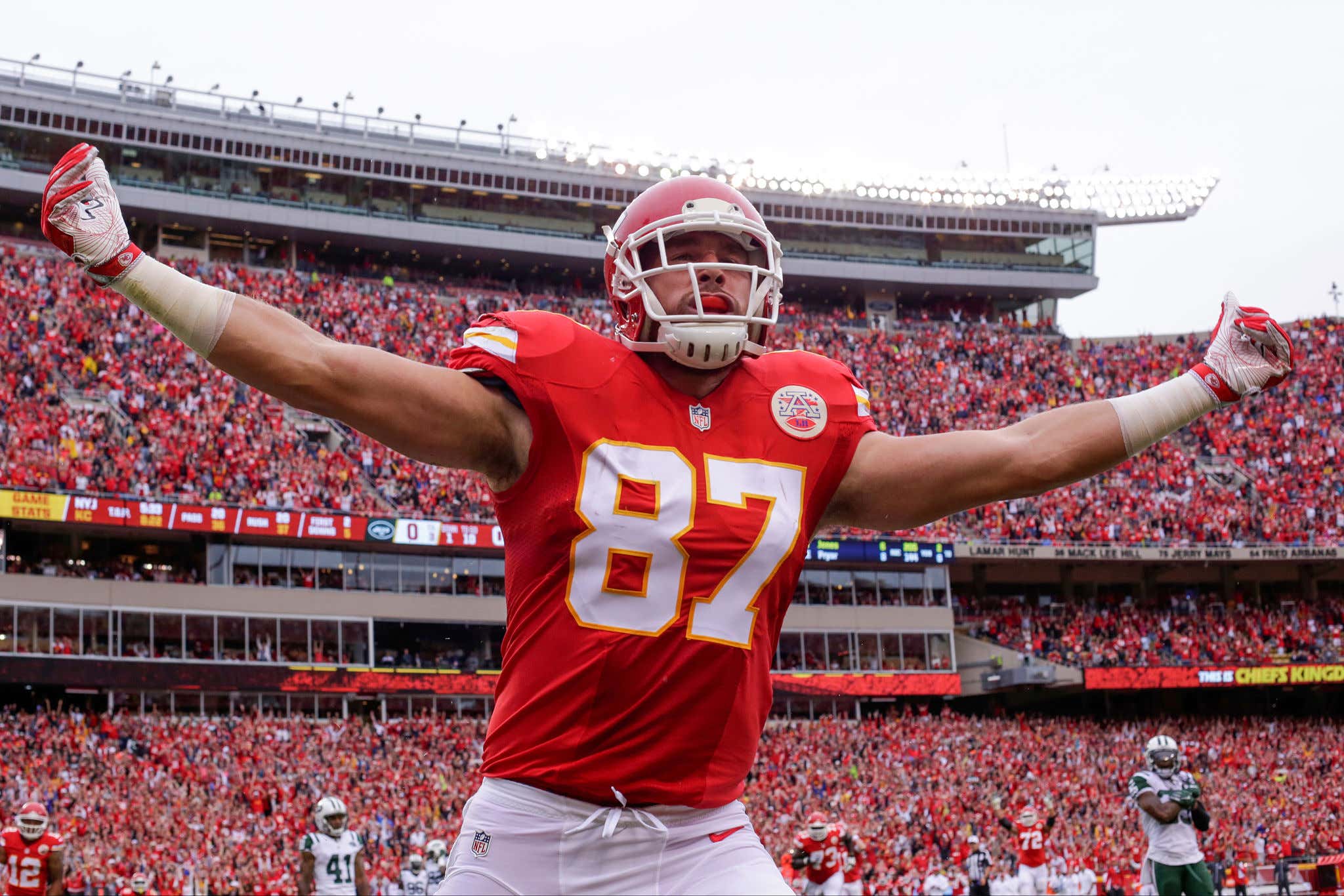 You've probably seen one of the best 30 for 30s ESPN ever put out: "Broke," which basically ran down all of the ridiculous ways that professional athletes found to blow their money. And the list…was extensive. If there is a way to mis-manage money so badly that you actually find yourself with none of it left…a pro athlete will find it. HAS found it.  So in that context, Travis Kelce's revelation on Shannon Sharpe's podcast about walking around his empty, barren apartment in a Rolex and Marty McFly's while having $0 in checking to pay the rent on it, is relatively predictable.

“I’m a big sneaker fan,” he told Sharpe. “And the Marty McFlys — the ‘Back to the Future’ — the Nike Air Mags were the first purchase of kicks that I got. I knew I wanted ’em ever since I saw ’em self tie themselves on McFly’s feet!”

“I was walking into this empty apartment with Marty McFlys on and a rolex,” he said. “I felt like I was the coolest guy in the world.” 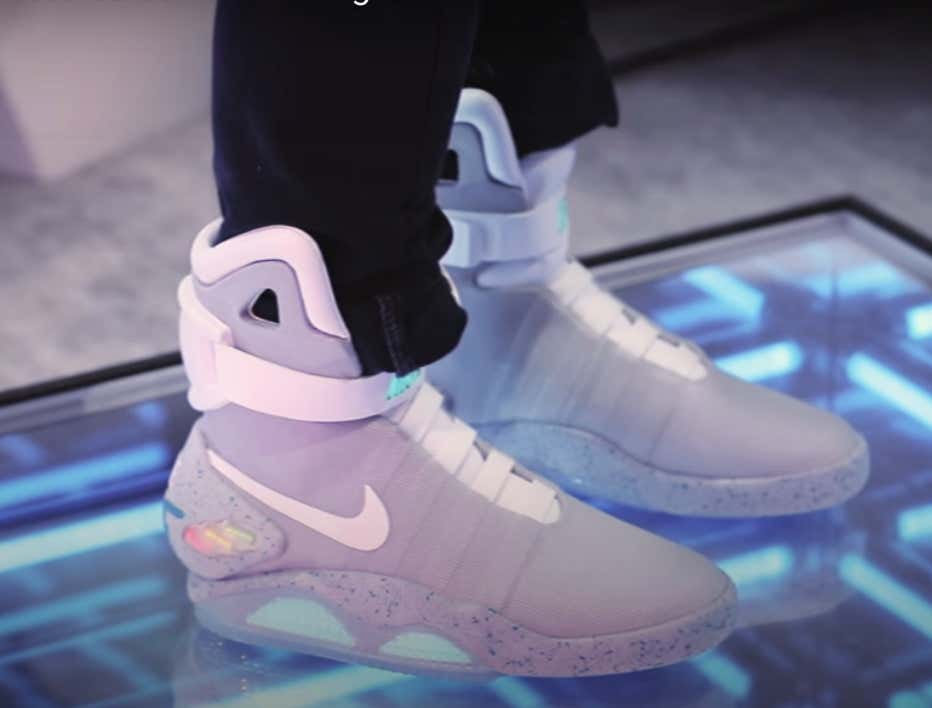 I didn't know anyone actually bought these outside of KFC with the corporate card, but thinking about it now, it's really not surprising at all that it was one of Travis Kelce's first purchases.

FYI some of them have gone as high as 65 on the resale market.

That deal we're talking about was a shade over $3 mllion, with a signing bonus of $300K.  Not exactly money to thumb your nose at, but not exactly "roll through the mall with your black card out buying whatever you see first or what you wanted as a kid. $3 mil can dry up pretty quick when Rollies and McFlys are involved, something Kelce found out the hard way when he couldn't get the 190 inch flatscreen to power up because electricity got shut off.

Lucky for him, he turned out to be pretty good at the tight end thing. His last contract was aroud 4 years 57 million, and he's replaced the self-tying sneakers and luxury watches (for the most part) with a new, more adult plan of attack:

Give it to your money manager, make him promise not to steal it or lose all of it, and let him dole you an allowance out every now and then.  Exactly what I would do.  Amazon one-click finger is a little itchy.

“All the young guys in the league, all the guys that have the opportunity to get that big first check from the NFL — save it,” he advised. “Find a financial advisor that you trust, that’s gonna do right with your money because I was searching around for car deals after my first year trying to just pay rent!”

Kudos to Kelce for being one of the few who got a second chance at wise financial decisions. Most of the people from Broke are still making headlines today for how broke they are. Kelce made the All-Decade team.