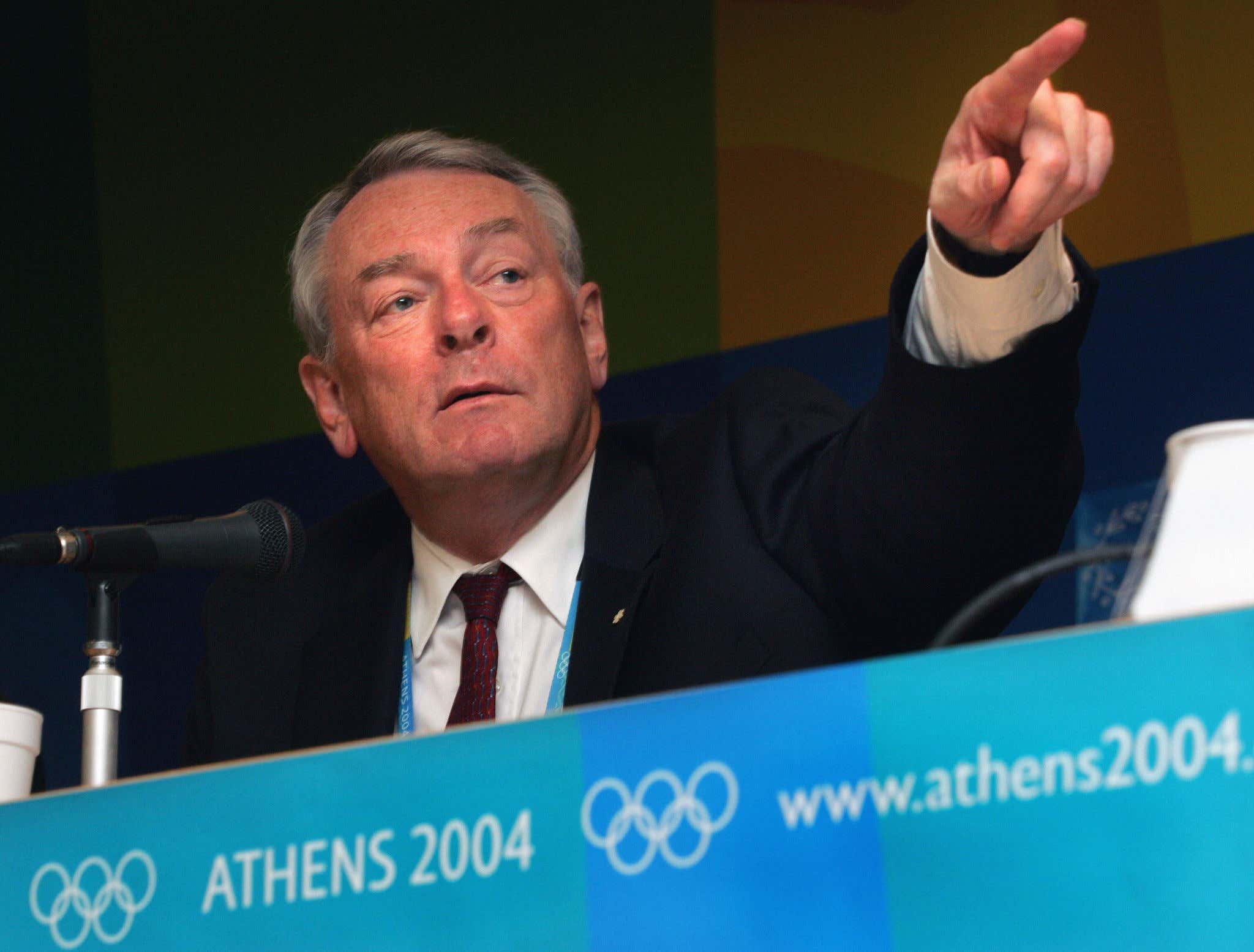 CBC - A senior member of the International Olympic Committee has said he "can't be certain" the postponed Tokyo Olympics will open in just over six months because of the surging pandemic in Japan and elsewhere.

The comments by Canadian IOC member Richard Pound to British broadcaster the BBC came as Japanese Prime Minister Yoshihide Suga declared a state of emergency on Thursday for Tokyo and surrounding prefectures.

…It's crunch time for Tokyo. Organizers say the Olympics will take place, but they are not expected to reveal concrete plans until spring. That's about the same time the torch relay begins on March 25 with 10,000 runners crisscrossing the country for four months leading to the opening ceremony on July 23.

But I will say that I hope ol' Dicky boy at least lubes up a little before he takes the Olympics away from us again. Just think about all the sports that you only give a shit about for one week out of every 4 years. Sports like handball, badminton, beach volleyball. We are supposed to get surfing and skateboarding at the Tokyo Olympics. You can't take that away from us again, Dick Pound. You just can't. Especially because the longer you keep new sports like "competitive breakdancing" from finally making their Olympics debut, the longer it'll take to get lacrosse in there.

So we need the long Dick of the IOC to stay in their pants for now. We've earned the right to get overly invested in international handball for a few days this summer after all the shit we've been through over the past year. Don't pound us, Dick.