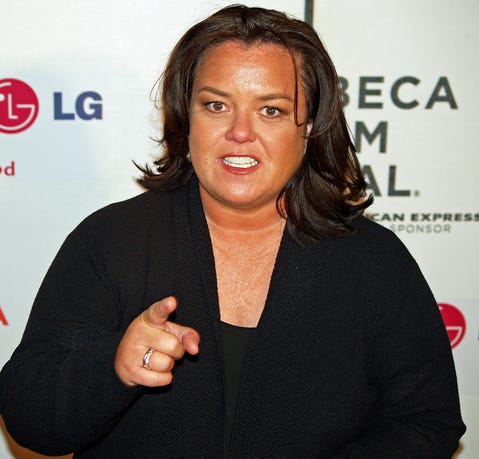 MRCTV – A U.S. Health and Human Services (HHS) study to understand why lesbians are fat has now cost taxpayers over $3.5 million to-date. The study, “Sexual Orientation and Obesity: A Test of a Gendered Biopsychosocial Model,” seeks to determine why there is a disparity in the obesity rates between straight women and lesbian women and straight men and gay men. According to the study, “It is now well-established that women of minority sexual orientation are disproportionately affected by the obesity epidemic, with nearly three-quarters of adult lesbians overweight or obese, compared to half of heterosexual women. In stark contrast, among men, heterosexual males have nearly double the risk of obesity compared to gay males.”  Since CNSNews.com first discovered the government’s funding of the study in 2013, the cost to taxpayers has increased from approximately $1.5 million to over $3.5 million. A website with information pertaining to the project claims the study will continue until June 30, 2016.

You know when you get a paycheck and you see you lost like 40% of it to random taxes, and then April comes and you pay taxes again and you want to kill yourself? Well now we can all relax. We know that our money is going to finding out why lesbians are fat. Would not have it any other way. Finding out why carpet munchers are big fatties is a project I’m happy to fund. Hopefully somewhere in the study they also solve why lebsos only drive Subarus, that one’s been puzzling academics for years. And of course there are people out there who will be like “why are we wasting money on THIS? Don’t you know we need new roads and bridges?” Hah. Lemmings. Sheeple. Your roads and bridges can wait. 3.5 million is a drop in the bucket, but somewhere there is a scientist whose life work is to get to the bottom of the fat lesbian epidemic. I can respect that. Don’t care if it takes 3.5 million, or 3.5 billion. We just sent a camera to take a picture of Pluto and that cost us infinity dollars, I think we deserve to know why scissorers are elephants.