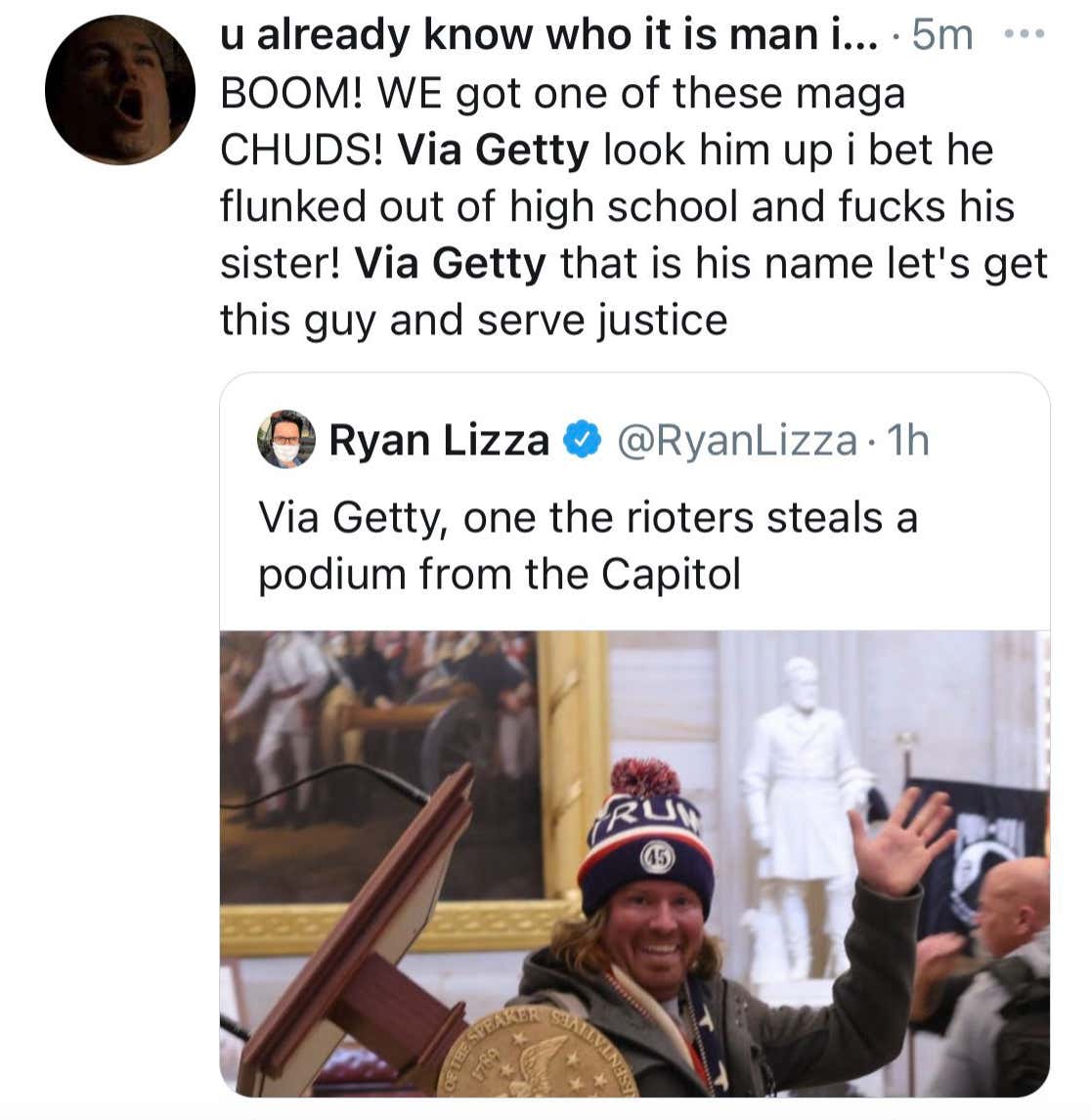 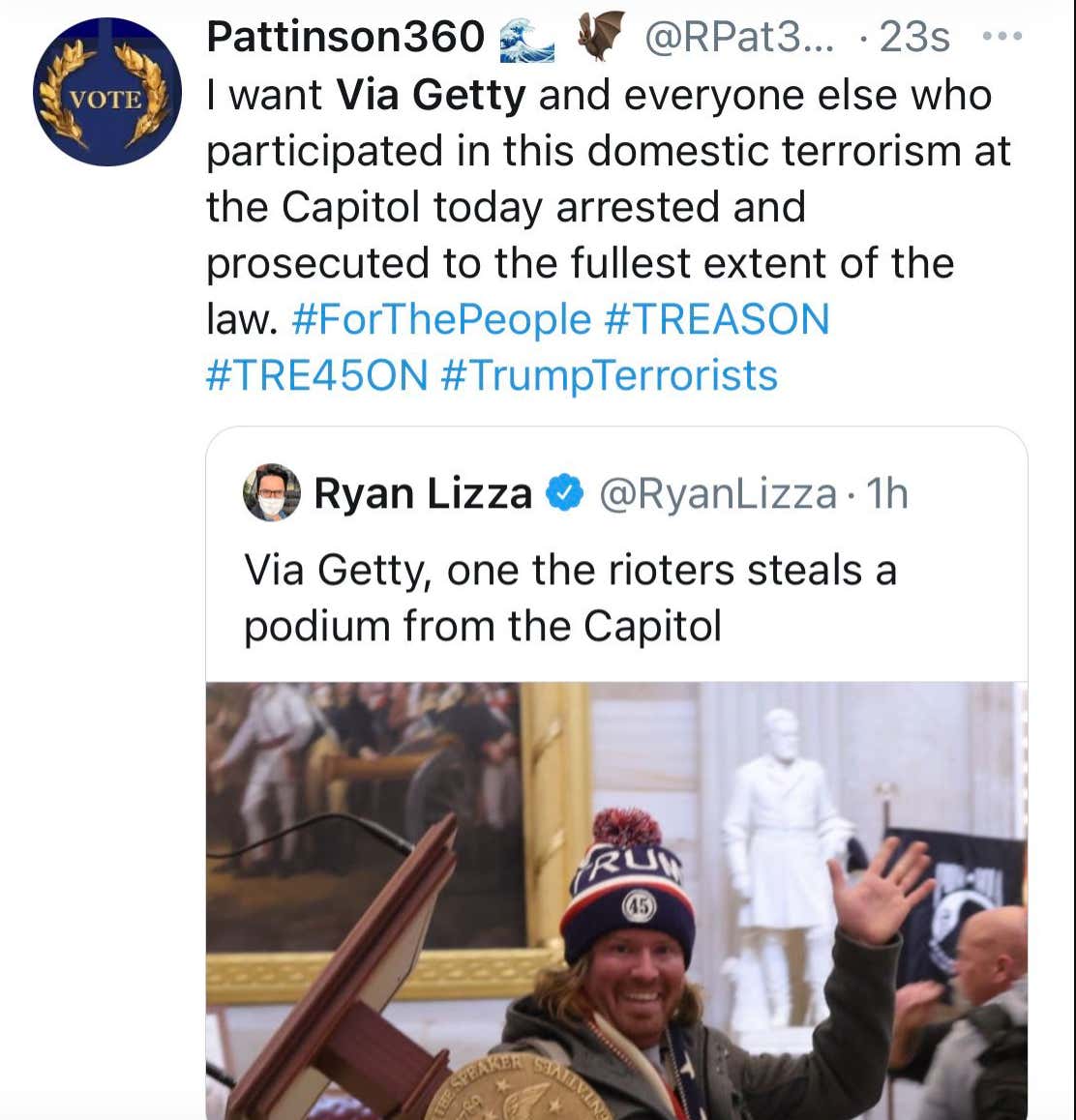 Exhibit 8,872,692 why everyone is a fucking ASSHOLE and why 99.9% of people are too stupid to ever, EVER, think their opinions on important issues matter. Every dickhead with a twitter account has decided that their political manifesto needs to be heard. That their opinions on deep, complex social, economic, and political issues matter. Every dumb asshole from the left and every idiotic dumbass from the right. The extremists and moronic buffoons on both sides. Yes, the dreaded "BOTH SIDES" take. Whenever you say anything alluding to the idea the you think there is abhorrent behavior from liberals AND conservatives, certain people get bent out of shape. Do you know which people? The people who are bias towards…one side. Yes, I know. Mind blowing.

But the facts of the matter is that the vast, vast majority of the country and the internet are filled with people who are literally too stupid to function. On either ends of the spectrum you have people who are not intelligent. Who lack comprehension skills. Who lack education. And understanding. And nuance. And empathy. And straight up fucking aptitude to understand basic issues, let alone thoroughly difficult ones.

For instance, theres a sea of people at each other's throats right now - screaming their uninformed opinions and warped facts and statistics while insulting and threatening one another - that think that fucking VIA GETTY is the name of one of the protestors who stormed the capitol today. Dumb fucking morons who are so dense they are trying to track down a man, first name Via, last name Getty. Who have such little experience with the internet, and the way that network of jpegs are managed, and editorial work of journalists and photographers, and just basic context clues, that they cannot even comprehend the notion of "Via Getty." These people still believe they deserve to be heard. They will yell the loudest. And the longest. And believe their opinions and thoughts matter just as much as the next person. Even more than the next person. When in reality they are so goddam stupid the opinions of my dog deserve more attention than they do. The people who are trying to hunt down a man named Via Getty get to vote. They try to potentially change the future. They are allowed to procreate. Its sheer fucking insanity.

Now, I understand its probably a bit harsh to sterilize people.  And I suppose its unAmerican to take away their right to vote. But at the very least we should be able to take away the social media access for these people. Anyone tonight who discussed Via Getty, the Capitol Building Protestor, should have their twitter accounts taken away. Anyone who invested time into researching Via Getty to find out where he worked so they could dox him and get him fired, should have all social media privileges revoked. You do not deserve the right to have your voice heard by the masses. We as a society cannot risk the potential for your idiotic thoughts to be amplified and reach the eyes and ears of other dumb people - the ones not quite as dumb as you but are at an important juncture in life where they could A) change course by reading the words of a smart person and embark on a new journey of enlightenment where they get educated and learn real facts and take in solid information that helps them become smarter, or B) join up a witch hunt for Getty….Via, Getty. If we cant remove them from the gene pool, we should at least remove them from the Twittersphere. Its something I never thought I'd see…I never thought I'd find someone too stupid for twitter. Thats kind of the whole point of twitter. Thats why its fun. But alas, here we are. This level of stupid is simply too dangerous. Blazing new trails into the final frontier of idiocy.

Now if you'll excuse me, I'm busy. I have to get back to my manhunt to find a Mr. Shuttershock, who was also in Washington DC today.

PS - "what kind of name is Via Getty?" from @mastorjiritak made me laugh out fucking loud.