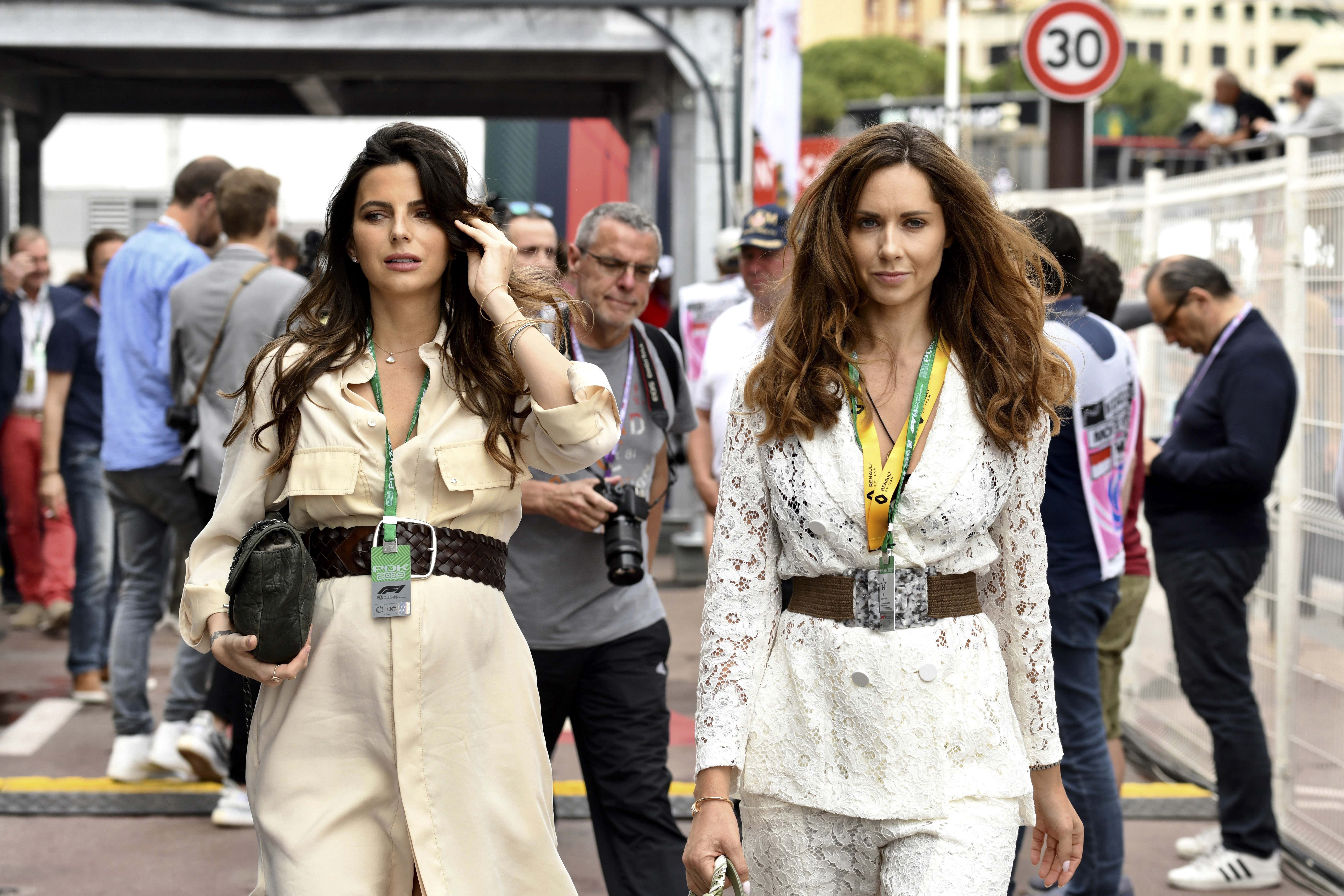 If you weren’t following the world of F1 closely on New Years Day, you probably missed this incredibly sweet message 23-year-old Superstar Red Bull F1 driver, Max Verstappen, typed out to his fans “Wishing you all success, love and happiness just as I found mine ️” in the process announcing that he was dating someone new.

You just have to love, love… and what makes this story even more incredible is who did he fall in love with? None other than Brazilian model, Kelly Piquet, the daughter of a former 3x F1 World Champion, Nelson Piquet. As you can guess Brazilian models bred from world champion race car drivers are not bad looking…

If you don’t know who Max Verstappen is, he was the youngest ever driver to race in F1 making his debut at the age of 17 in 2015 for Red Bull’s Italian racing team, Scuderia Toro Rosso, which is basically the minor leagues for the main Red Bull team based in the UK. Let me reiterate he was FUCKING 17, which is one year older than most of us in the USA get our drivers license still struggling to have the balls to not slow down when you merge onto the highway at 60 mph.

After an incredible first year, Max started the next year still on the B team until a few races into the season being moved up to the main Red Bull team to replace Daniil Kvyat, who had been promoted the previous year but had struggled to deliver consistent results. After moving to the main Red Bull team he’s never looked back, quickly becoming one of the sports biggest stars with 42 podiums, 10 race wins in 119 starts. Now 23 years old, he’s been living in Monaco since he was 17 years, which he specifically stated in an interview was “not because of tax reasons” on his now $25 million dollar salary from Red Bull in 2020, not including the millions he makes in endorsements every year.

Once Lewis Hamilton retires, he’s expected to become the face of the league and a multi-world champion just like his now girlfriend’s father, Nelson Piquet. The rich get richer.

So whatever happened to that poor driver who had his seat stolen by Max in his rise to glory back in 2016? Don’t worry, Daniil Kvyat eventually rebounded after leaving Torro Rosso in 2017 and earned his way back to the team in 2019, racing with the team again in 2020. After an up and down season, the team announced that he would be replaced in 2021. He’s now out of a job for the next season losing his seat in a Red Bull team car for the 3rd time. But don’t worry about ole Daniil, while Max was busy popping champagne on the podium earning millions and millions of dollars, Kyvat was busy starting a life announcing the birth of his daughter in March of 2019 with his long time Brazilian model girlfriend and daughter of 3-time world champion Nelson Piq…..

MAX MOTHER FUCKIN’ VERSTAPPEN. Not only did Max steal this guy’s job, but he went out and stole poor Danii’s baby mama, Kelly Piquet.

To recap Kyvatt lost his seat to Max in May of 2016, started dated Kelly in August, 2016 had a baby with her March, 2019 eventually breaking up in December, 2019. Then on New Years Eve of 2020, after losing his job earlier that month just a year after breaking up with the smokeshow mother of his child, the guy who took his job and ruined his life drops a bomb on Instagram that he’s found love in her arms.

An all-time THIS LEAGUE. You just have to think that a 23-year-old superstar race car driver like Max living in Monaco has other options than the ex-girlfriend of the guy who he ruined professionally… Daniil Kyvatt probably accidentally cut off Max in the parking lot leaving the track one day back in 2015 and had no idea the monster he created.

F1 has some incredible drama behind the scenes that rivals the NBA, which makes watching the races even more fun. If you want to get into F1, go watch the “Drive to Survive” series which is a 24/7 style, all access to everything from the 2018 and 2019 seasons. Get caught up before the new season of the series drops sometime over the next 2 months and the race calendar starts up in March.

And if you’re wondering if it was worth Max killing a man in cold blood on the Internet, I’ll let you be the judge