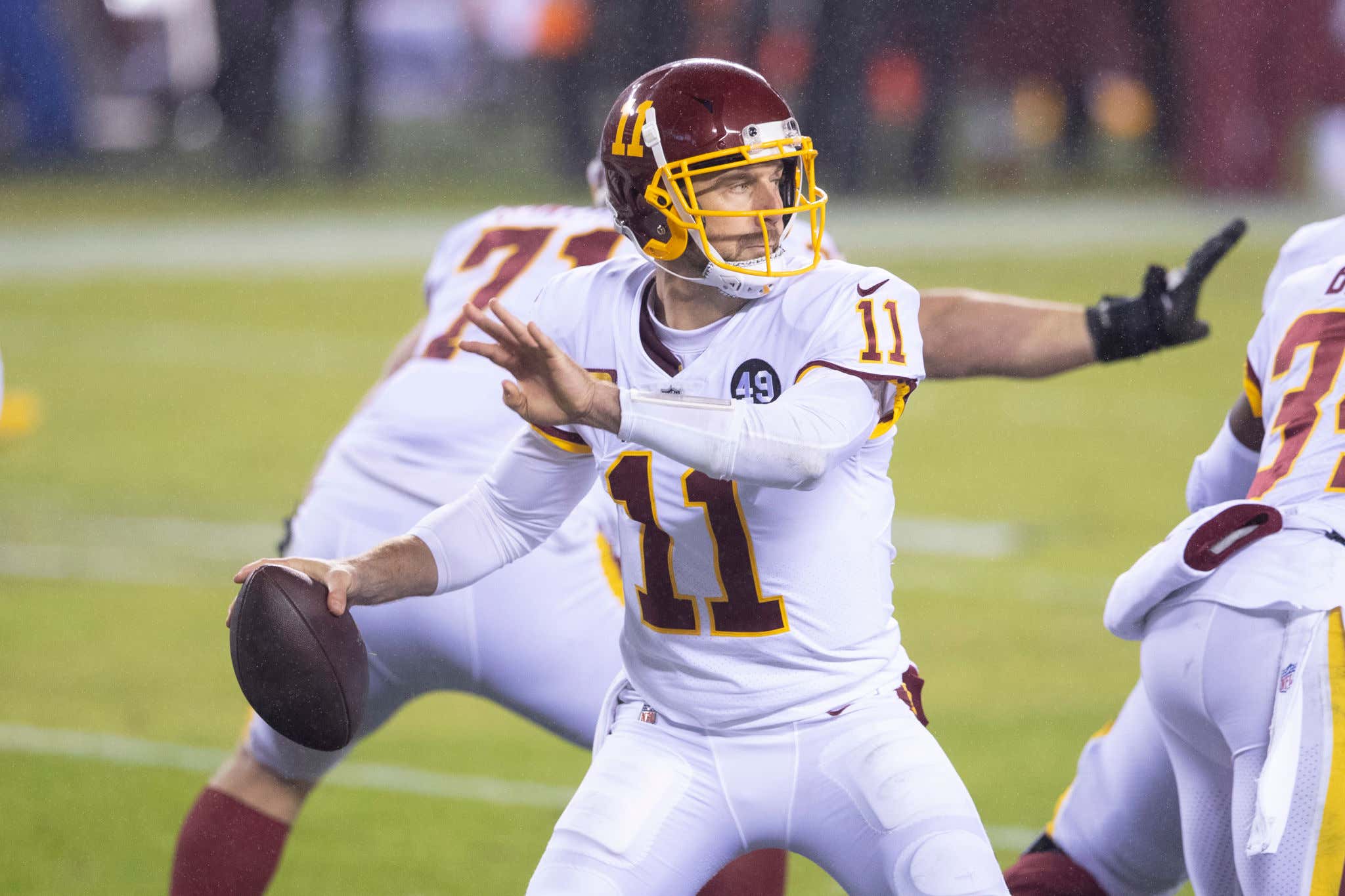 Mens Health - “Basically, it’s like a skin quilt,” Smith says of his leg now. “When they took my quad from my left leg to cover the bone in my right, they took skin with it, so in the middle of my shin I have a chunk of skin from my left thigh and, around that, a patchwork of skin grafts. And there are definitely some crevices where it just doesn’t all line up perfectly.”

Every new details that comes out about Alex Smith's injury and recovery makes him more impressive, if that's even possible. The fact he compares his right leg to a "skin quilt" is enough to give him the Presidential Medal of Freedom. The fact he lines up against 300 pound D-linemen is enough to make him the actual president.

No words, documentaries, or articles about Alex Smith will ever properly do justice for just how heroic/insane/crazy this comeback story truly is. I'm still not sure people still realize it wasn't just his leg he was close to losing, it was his life.

A few days after the initial surgery to set Smith’s broken bones, he developed necrotizing fasciitis, a fast-moving infection commonly known as “flesh-eating bacteria.” His leg turned black. Huge blisters formed. He became septic. Saving his life was the top priority; saving his leg would be secondary.

I don't care about the 7-9 nonsense- we have a home playoff game this weekend and Alex Smith, and his skin quilt, are starting in it. So why would anyone count him out now? Crazier things have happened, no reason to stop believing in Alex Smith now.