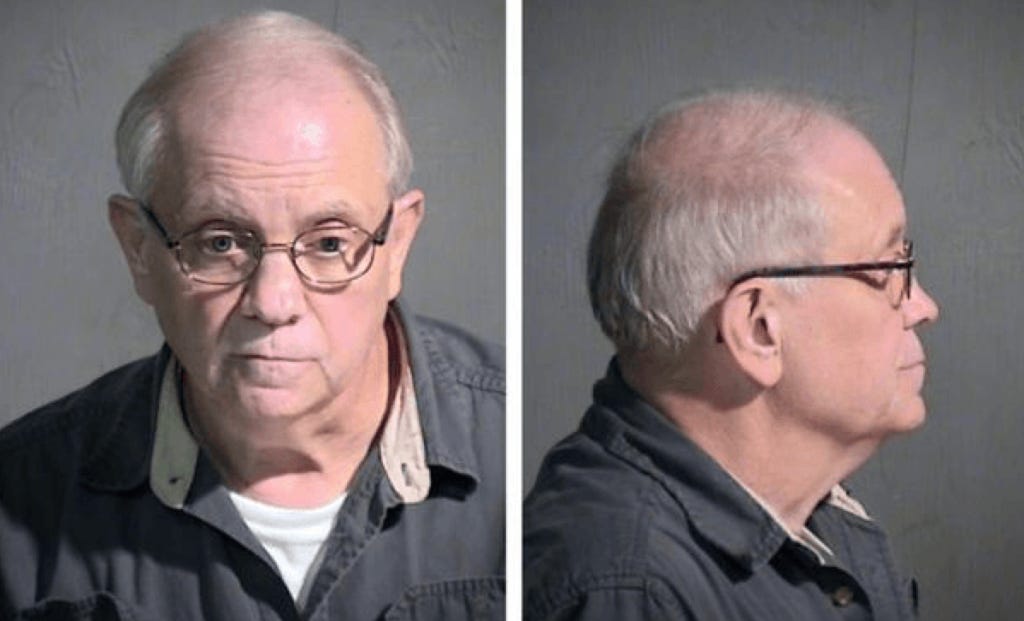 (Source) – A very disturbing story as a Seattle man has died following a bizarre case of bestiality. Detectives are investigating the possibility an Enumclaw farm was the base for a ring that abuses animals for sex. And what they’ve done is not illegal in Washington State. In a picture-perfect corner of rural King County, Sheriff’s investigators uncovered a dirty little mess: Men having sex with animals at a small farm outside of Enumclaw. The private gatherings became public when a 45-year-old Seattle man died after having sex with an Arabian stallion. The medical examiner says the death is accidental. “If this pans out, it’s the most egregious case that we’ve heard of,” says Sgt. John Urquhart with the King County Sheriff’s Office. “We don’t have deaths that result from this activity, nobody can remember when anything like this has ever happened.” Investigators believe this farm may have become a hot spot for sex with animals, with people learning about it through Internet chat rooms. They don’t know how long it’s been going on, although the man at the center has rented the farm for about six years. However, having sex with animals is not against the law in Washington State. he Humane Society of the U.S. says it should be and talks about other cases.

It’s hard to have a romantic beastiality story set on an animal sex farm, but I think that’s what we have here. Kinda like a Twilight, I guess? I mean how far would you travel to be with the one you love? I’m basically Kramer, if you move out of my neighborhood then I’m out. Not trying to have a long distance relationship. You move to Southie? Then you broke us up. But that’s not the case with this guy. He’ll traverse the country to win your heart. He’ll travel thousands of miles to legally shoot a Washington Horse Show, which is like a Mexican Donkey Show only gayer and with more dead people who have pee in their pants. I don’t agree with it, and I don’t understand it, but as a guy who won’t even eat a 15 dollar cab ride for love then I have to respect a level of passion like that.