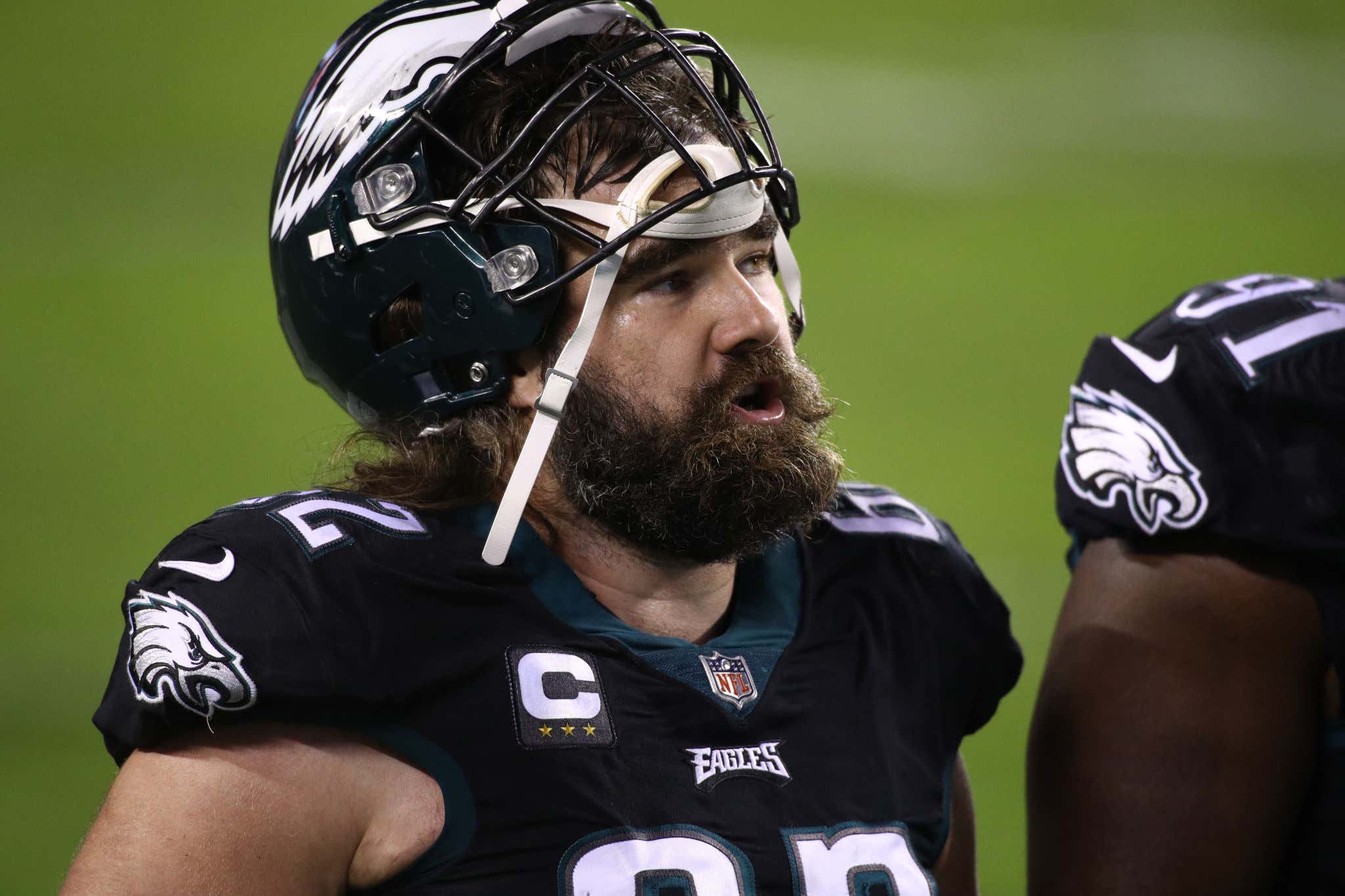 Professional sports are theater. I think we all understand and can agree with that. Fans love to watch the games, but they really love to watch the theater of it all throughout a season and throughout the years. And without the entertainment aspect of these games, guys like Carson Wentz wouldn't be able to make $128 million for throwing a football. So when players have to deal with reports coming out in media, they just have to look at their bank account and accept that it's part of the job.

The only issue is that the main actors aren't in on the play. It would be like if Matt Damon went around thinking that he was actually Jason Bourne in his everyday ordinary life. So sure, I get how folks like our good pal Jerry could see a report come out about "furious Eagles players needing to be held back from confronting Doug Pederson on the sidelines" and see a nice juicy storyline out of it. That it's just act 1 in a 3-part series that is about to unfold. But in reality, it was absolutely nothing. Just an ordinary moment that happens in most ordinary lives. 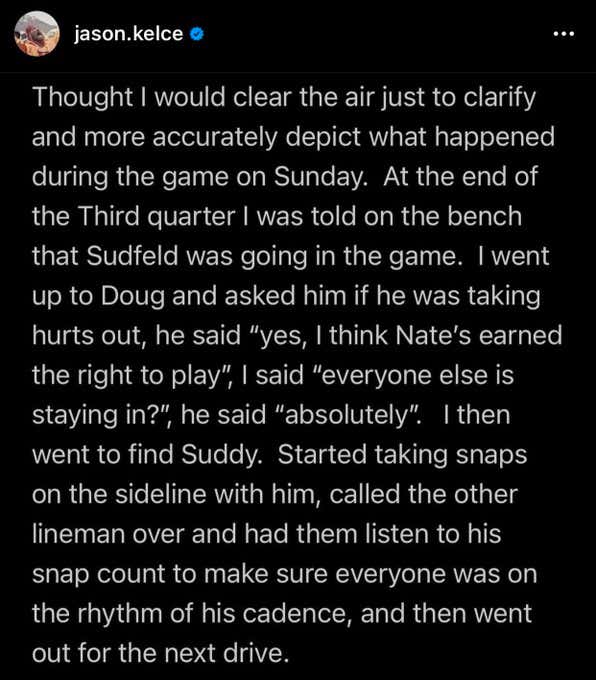 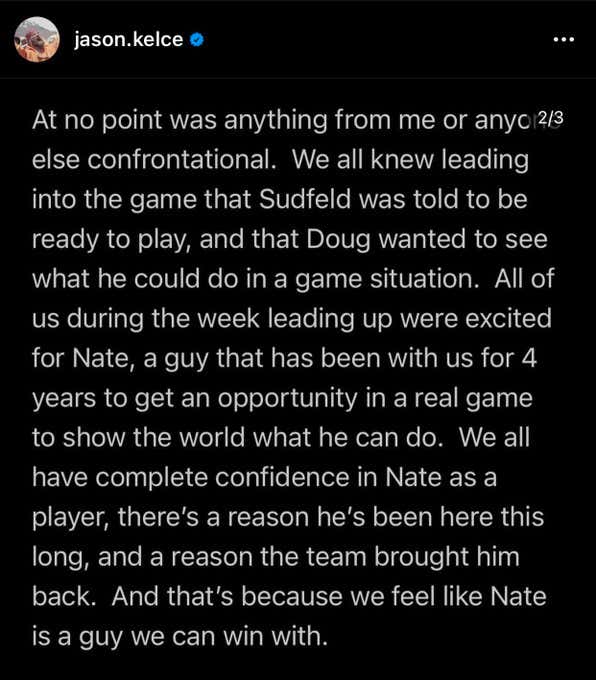 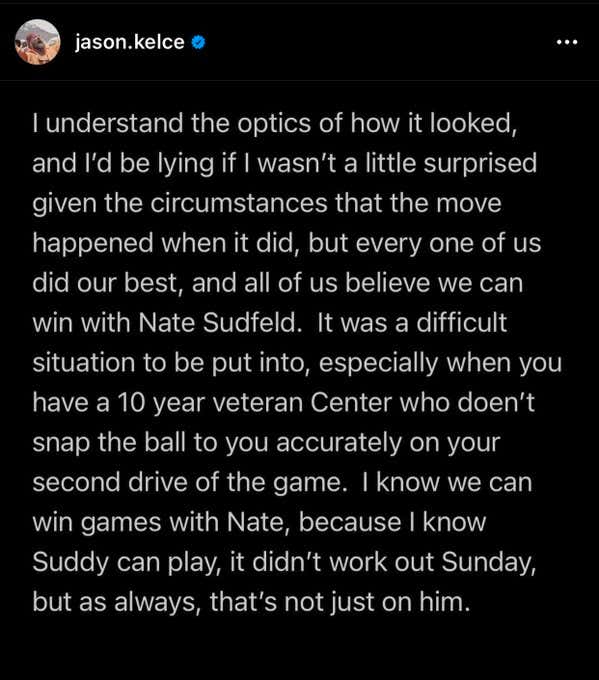 Pretty big difference between "players had to be held back from basically wanting to fight Pederson on the sidelines" and "a guy just going up to his boss and asking what the plan is moving forward". Seems like something that we should all be able to move on. Luckily nobody will give a shit about this anymore after the first kickoff of the playoffs.  But holy hell I can't believe it got to this point in the first place. Sometimes I think we oughta leave this world behind.

With all that being said, I'm still on bored with players doing everything they can to throw Howie Roseman under the bus so he finally gets fired. This roster is Walmart at best.