When I was going to school, science seemed so boring to me. All of the topics covered in middle school made my skin crawl. That's because we were all focused on molecules and whatnot. You know what would've peaked a young Jack Mac's interest? Human nature. Stuff like this study from the University of Chicago. 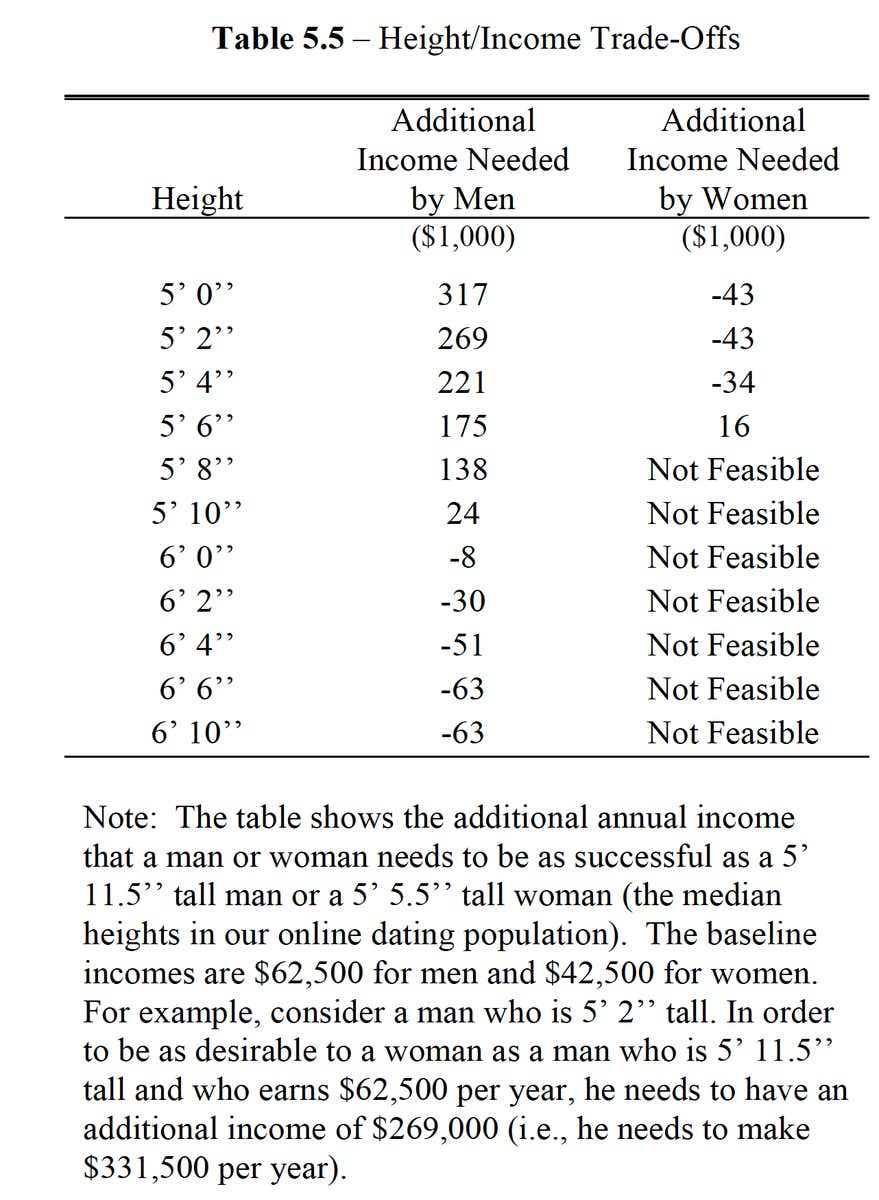 The inflation of the US Dollar since 2006: 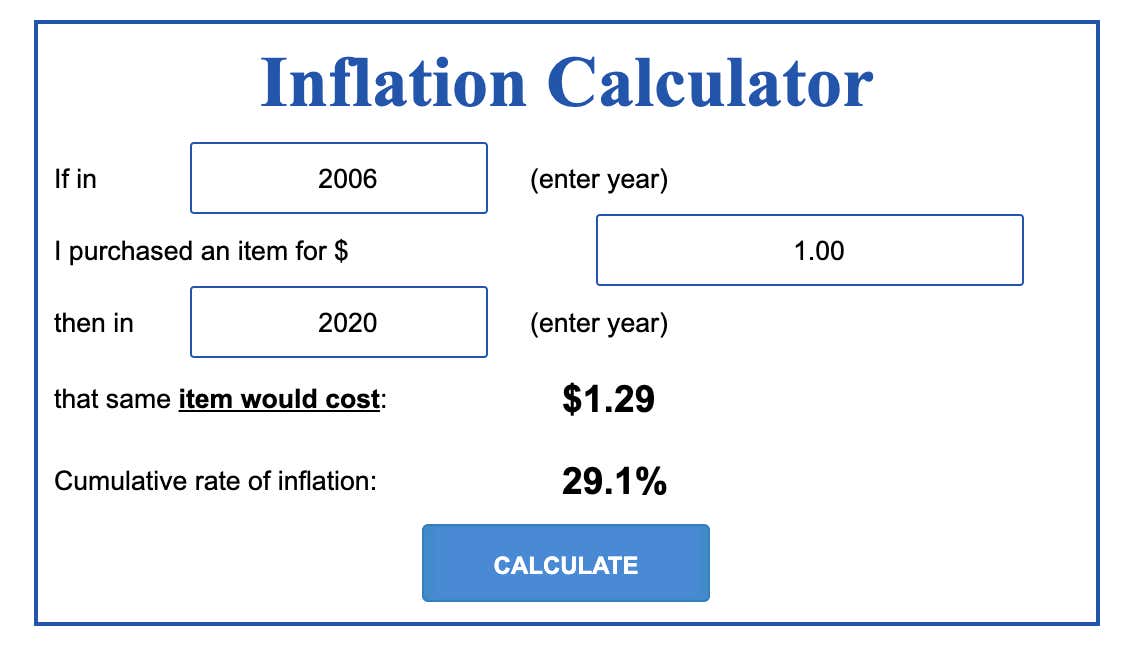 So, that table up top? Here is the updated version to show you how much money you'd have to make to be as desirable as a 5'11.5 man in women's eyes:

Those are tough numbers to look at. Height privilege does not get talked about enough. That and pretty privilege. If you're tall and pretty as a dude? Sheesh, you should be running the damn world.