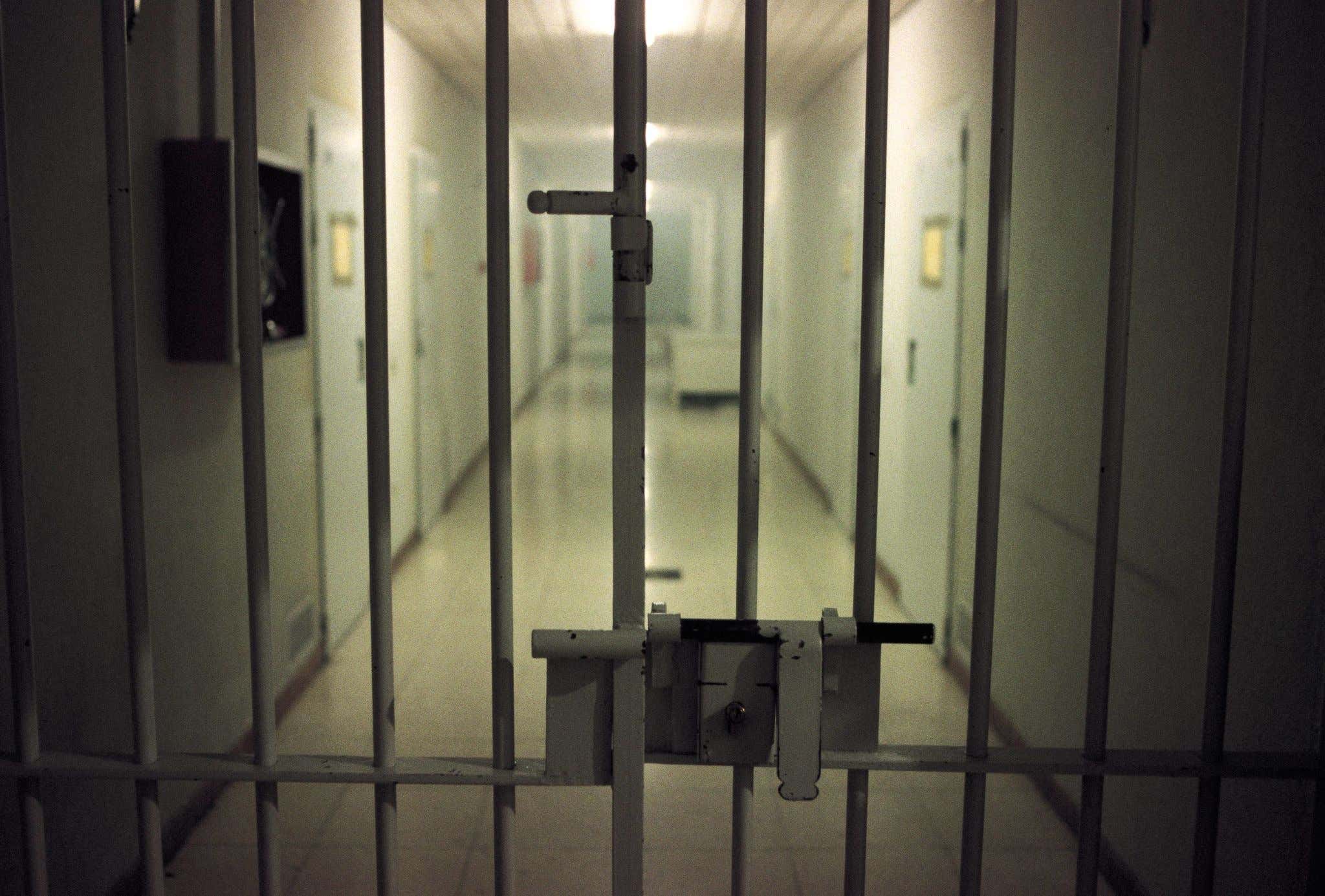 Jack McCarthy (JackMac 2) and I go to lunch together every day. These midday walks through New York City are where I really get my best takes off. Today's was that I could become the top dog in prison in six months. I truly believe that if I went to prison tomorrow, I could win the favor of my fellow inmates with a delicate mix of wit and force and be running the joint by the Fourth of July.

This conversation naturally led back into the office, where it shifted to which Barstool employees would fare well and poorly in the clink. Unsurprisingly, every single person except one when posed with this scenario said they would do great in prison — Nick Turani said he believed it would be a rough time for him. Many of them also said certain very bad things would happen to me, which I reject.

But I have devised my list of which Barstool employees I believe would do either notably well or poorly in the big house. For the purpose of this exercise, we assumed each person would be serving a five-year sentence in a medium security facility. 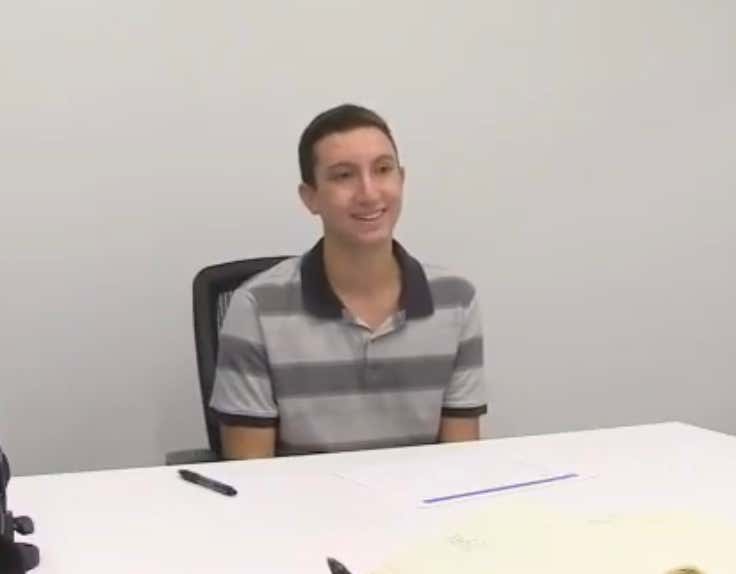 This is certainly the most counterintuitive one of the bunch, so I feel I need to explain it first. I know Tommy's general cherub-like demeanor and aura make him seem like an easy prison target, but he offered me an explanation of how he would do his time which I found acceptable and changed my opinion.

Tommy claims he would be come a Red from Shawshank Redemption-type character. He'd be the guy who could get things. And if you're the guy who can get things, nobody is going to fuck with you. I don't know exactly how he would pull this off, but assuming it actually came to fruition, he'd have a nice stay. In the event he's unable to pull this off, however, things obviously change drastically. 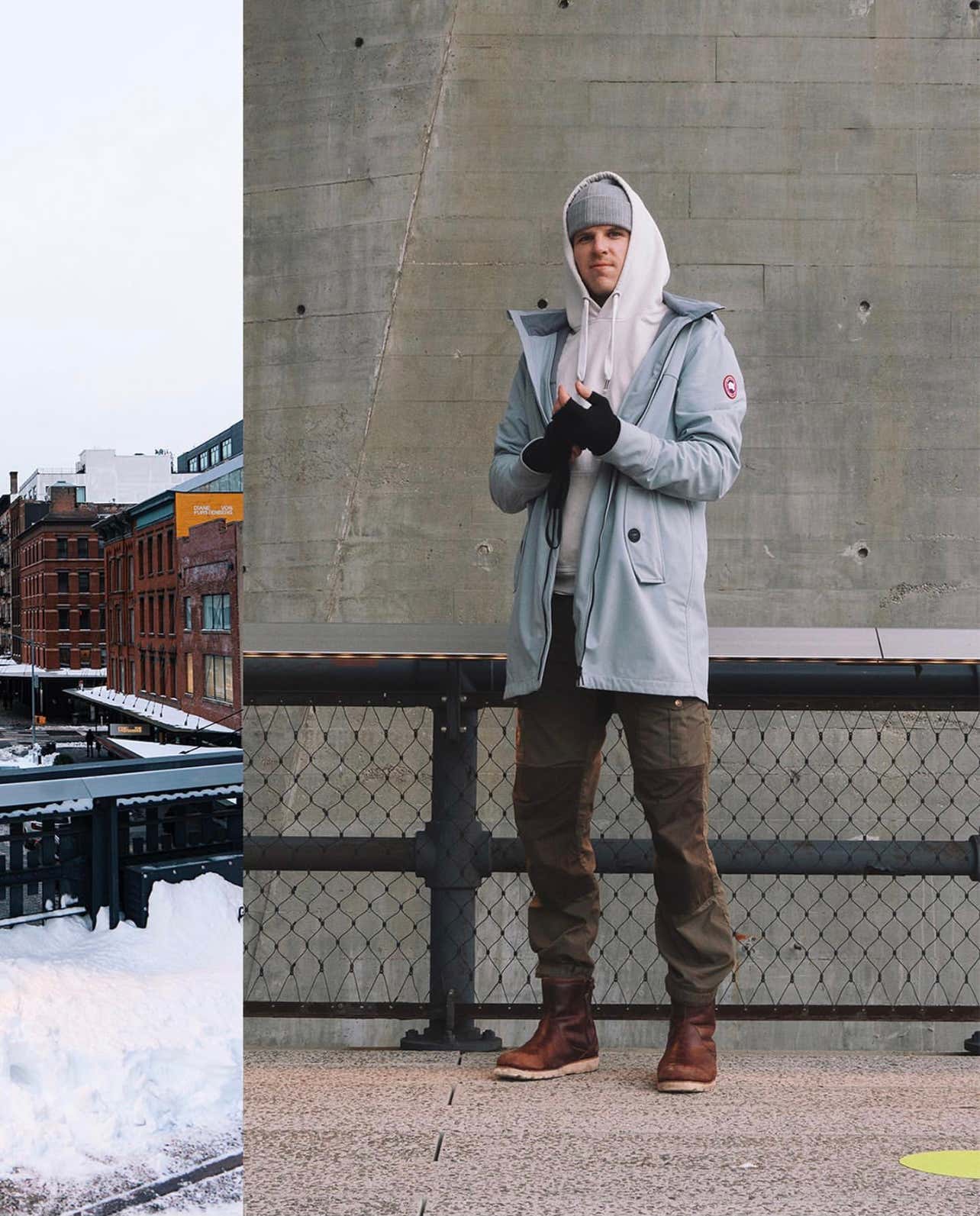 Now most of you might not be familiar with Kevin, but he's Dave's newish chief of staff. He used to work for Tom Brady. He's a great guy and I consider him a friend. But if you want to see the person who would have the most radical lifestyle change if he had to go to prison, look no further than this guy. I mean, just look at that outfit. I'll sometimes ask him how much each article of his clothing costs at any given time to just to see how the other half lives. He's actually wearing a $1,000 hoodie today — not kidding.

I honestly don't know how he'd be able to make it. He would have a mental breakdown within a few weeks, let alone five years. 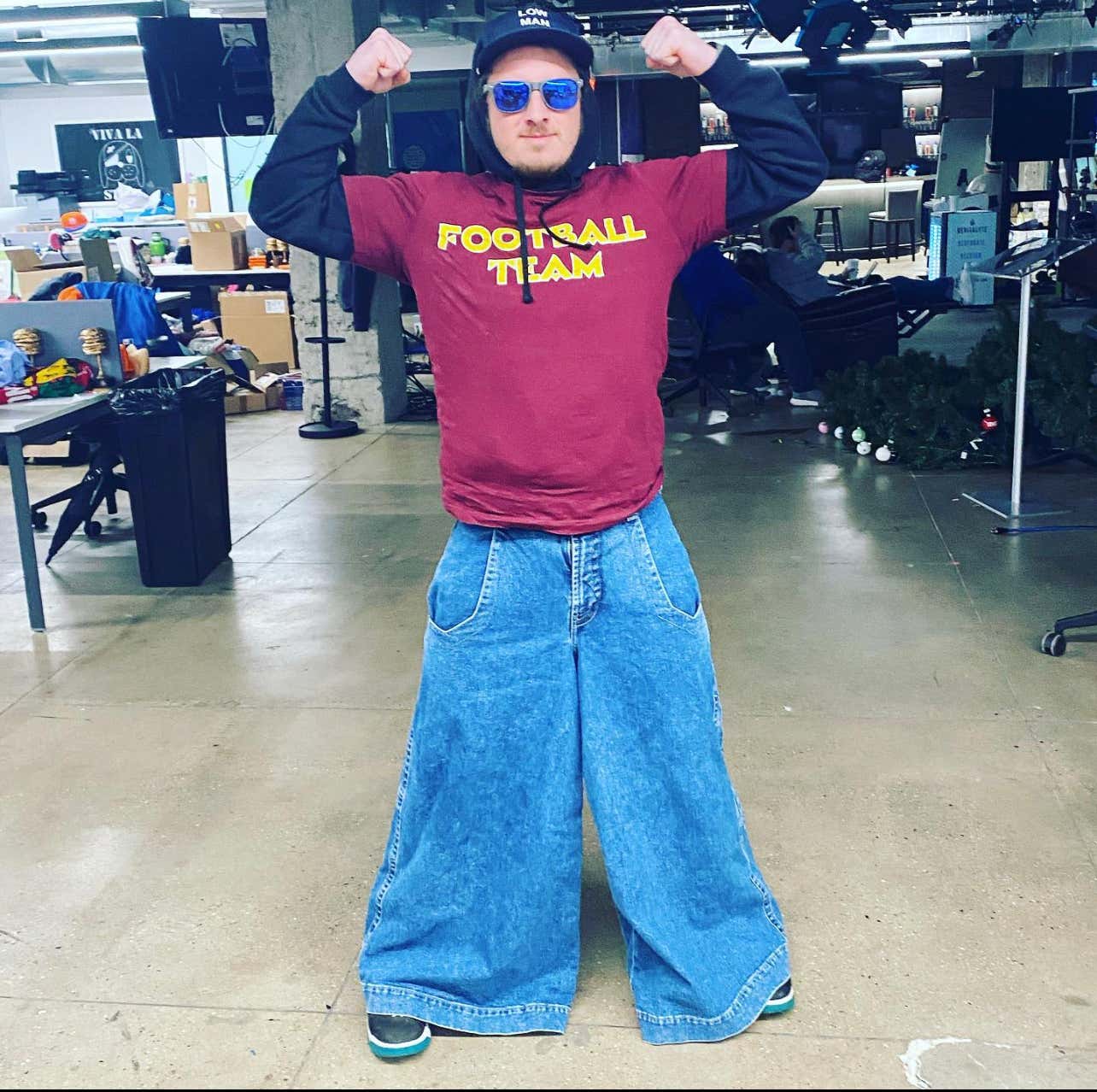 I don't know exactly why I believe PFT would fare well, I just do. He seems like the kind of guy who would be able to adapt pretty quickly and get in with a crowd that's going to make sure he does alright. And he'd have no shortage of time or audience to craft his takes. He actually might come out of there better than ever. 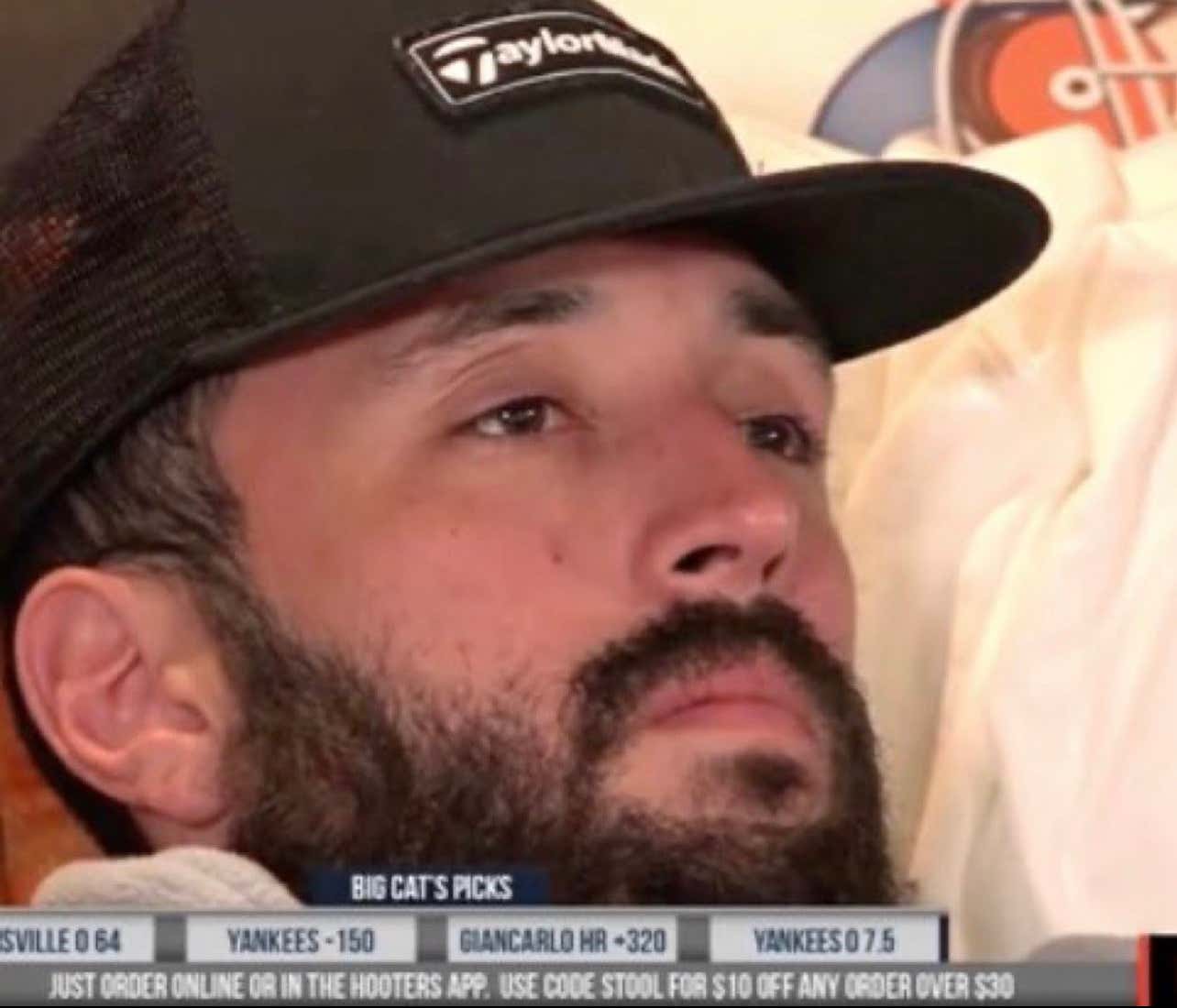 Despite his insistence to the contrary, I do not believe the big house would be kind to Marty Mush. Whereas I believe PFT would somewhat adapt his content to fit a prison audience, I don't know how many inmates would be keen on the Mush brand. I feel like Marty's best chance would be a prayer that some of the guards were Stoolies and made sure he was kept out of trouble. 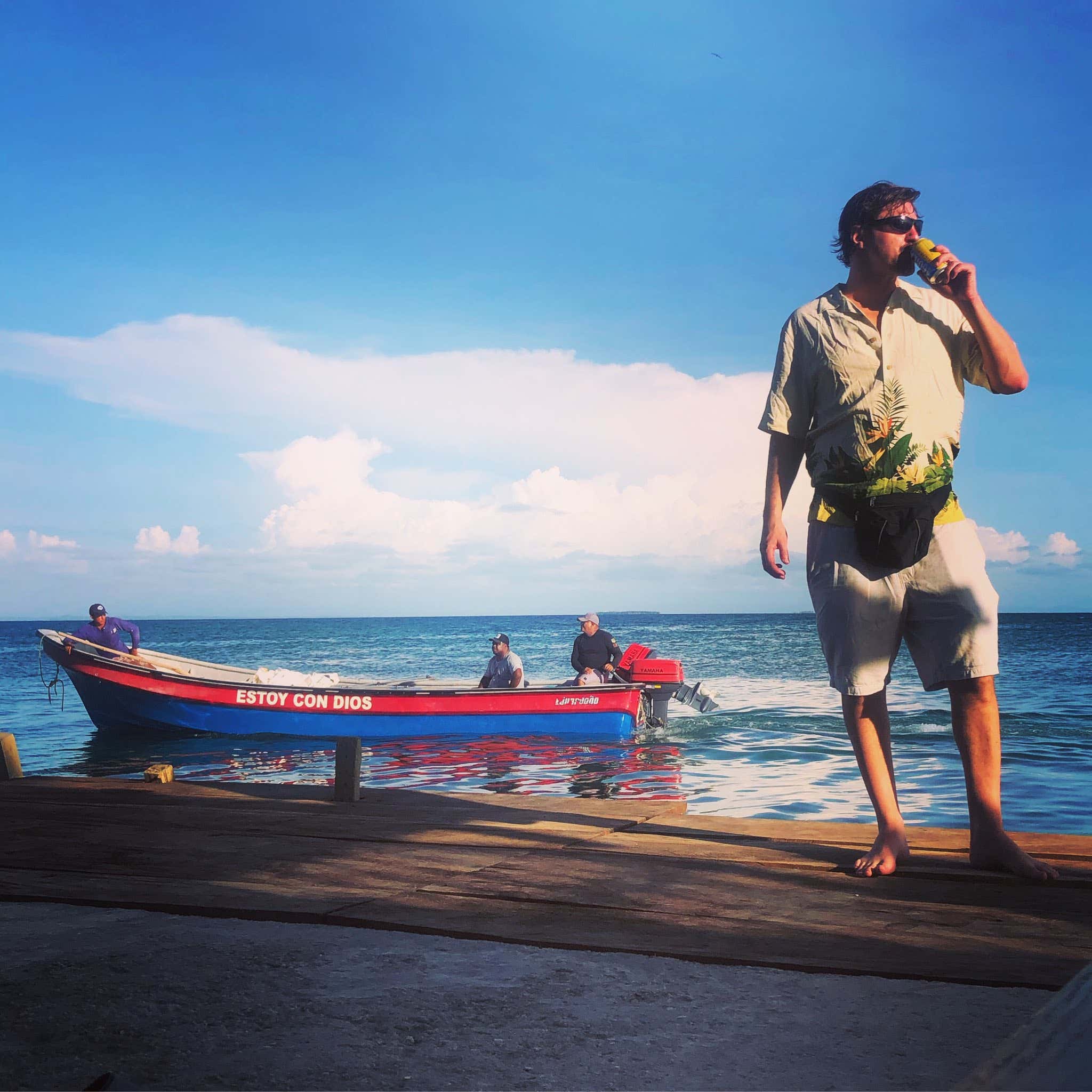 In the event I'm ever actually sentenced to a prison stint, I'm putting in a call to my friend Donnie. I wouldn't be surprised if he's spent a couple nights in a facility somewhere abroad already. He would get the lay of the land pretty quickly and maneuver his way around and put himself in a nice position within the inmate population.

I think the rest of the fellas would want to have Donnie around and that's a quality you really need if you're not going to be the most intimidating guy on the block. 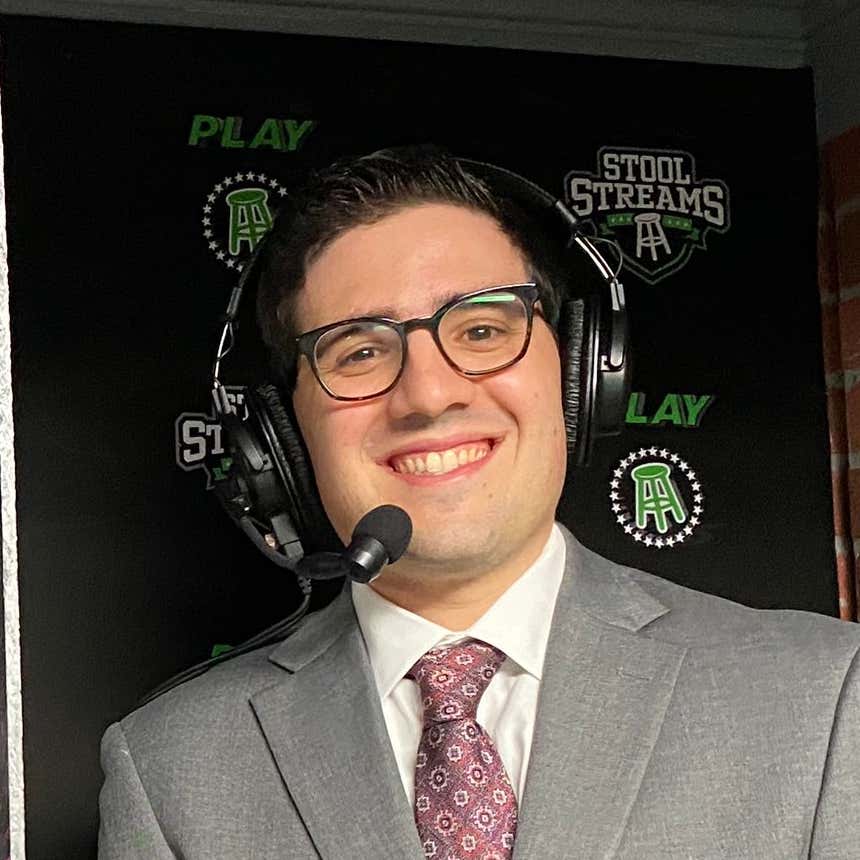 This one pains me to say, but I have to be honest: I think Jake would have a rough go of it. And I consider him a dear friend and the thought of him getting bullied by criminals is unsettling, but he would have to learn how to cuss and get a little tougher at a bare minimum to even have a chance in the slammer. But as things stand now, it would be a tough five years for our Stool Streams play-by-play guy.

Let's sincerely hope it never comes to that.