I want to make this quick, but I owe it to both Stoolies and shareholders of Penn National Gaming to be as transparent as possible as the financial future of this company rides on this decision. I need to make sure there is a positive outlook on the future of this company, even though I won't be a part of it. Penn has never been in a better spot than it is now and I want to reassure all of those who have a financial interest in the future of this great company that it will continue to dominate the gaming landscape and that our partnership with Barstool Sports is as strong as it has ever been.

Until then, you can still find me slinging smut, breaking MLB Jews and writing White Sox blogs that are riddled with grammar errors and typos.

Real talk, watch the clip below:

Prior to the Pandemic and right after Barstool sold to Penn, it was discovered that I have the same name as their now former CFO. I wrote a blog on it:

I thought it was funny, but the dude is literally the bizarro me. He's like 6'9", skinny, and bald. Like razor to scalp bald, not clinging to dear life bald like me. For reference, he's the guy to Big Cat's right in the pic below: 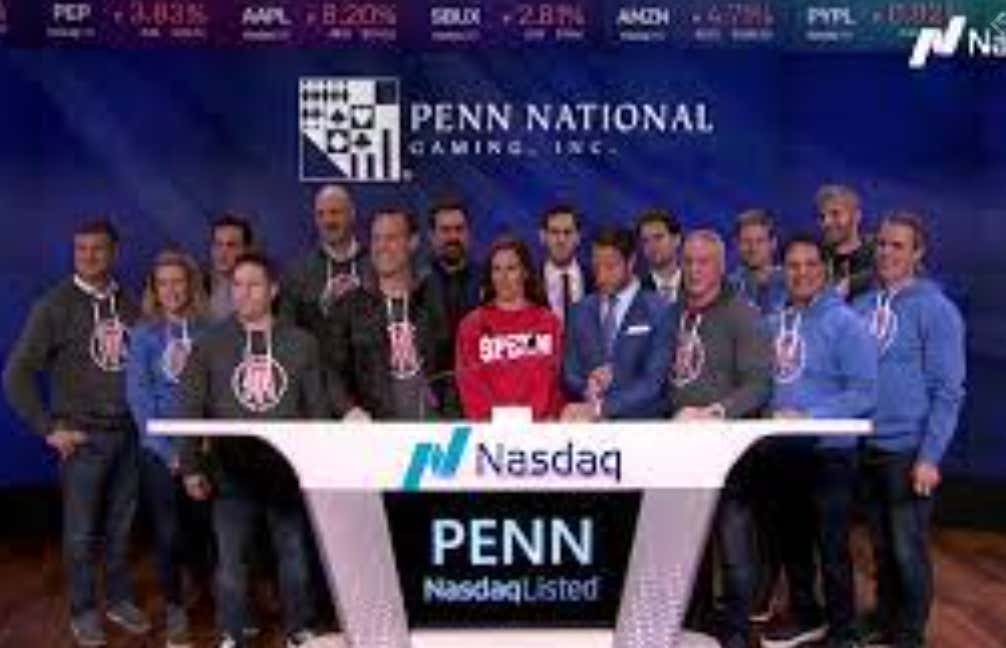 Portnoy had the idea to send me to board meetings and shit to mirror him sort of like Kramer did:

Aka it'd have been home run content. Me, the dude with the fucked up facial hair sitting in board meetings of a billion dollar publicly traded company giving tips on money and how to make more of it while doing other CFO stuff. Erika was in town a month or so back and we went to lunch with her and I told her that as soon as we get to the new year I wanted to set this up. Get a nice suit (aka something for like $250 from Nordstrom Rack), get the saltines for the briefcase, get the other CFO stuff then just walk around with this guy and do CFO things with a monster in the gaming industry.

We were on Radio yesterday and Chief interrupted the show to break the news that the real David Williams resigned and I was HEARTBROKEN. Getting back from Vegas I have a list of things I wanted to start to knock out now that the new year is here and the pandemic is starting to turn for the better, and this was at the very top of it. Very sad for not just me, but for all of you that we can't do it now. Imagine my dumbass in a board room with all of those very bright, very important people talking about all of the important stuff that bright and important people talk about would have been so cringeworthy good.

I apologize to all of you - but blame the other David Williams, don't blame me. We'll figure something else out.

PS - And now I've been rehired to lead that bum Smitty through Verdansk.