You hear that? That's the sound of a bandwagon filling up fast with me as your conductor. Immanuel Quickley is officially the savior of Knicks basketball. Sure Obi was the sexy pick at 8, but Quickley is the dude making an impact. He's the one who keeps winning games for the Knicks. At some point he HAS to be the stater for this team, but all that matters is he's finishing games. And my God is he finishing games like tonight. 16 points, +17, defense on Trae Young. The dude is ridiculous.

But even more than that, he just gets it. Everyone talks about having the right personality to play in New York and there's truth there. That's why I want to change my pants after listening to his postgame quotes:

This team is hungry. Check. Playing at Kentucky? No-brainer that would have him ready. Kentucky is actually saving this team right now too (with RJ Barrett). Julius Randle is an All-Star. Not even hyperbole he's on the MVP list right now. He's nearly averaging a triple-double. Kevin Knox is getting confidence! That matters! RJ Barrett is figuring shit out in year two too. You know who we have to thank for that? 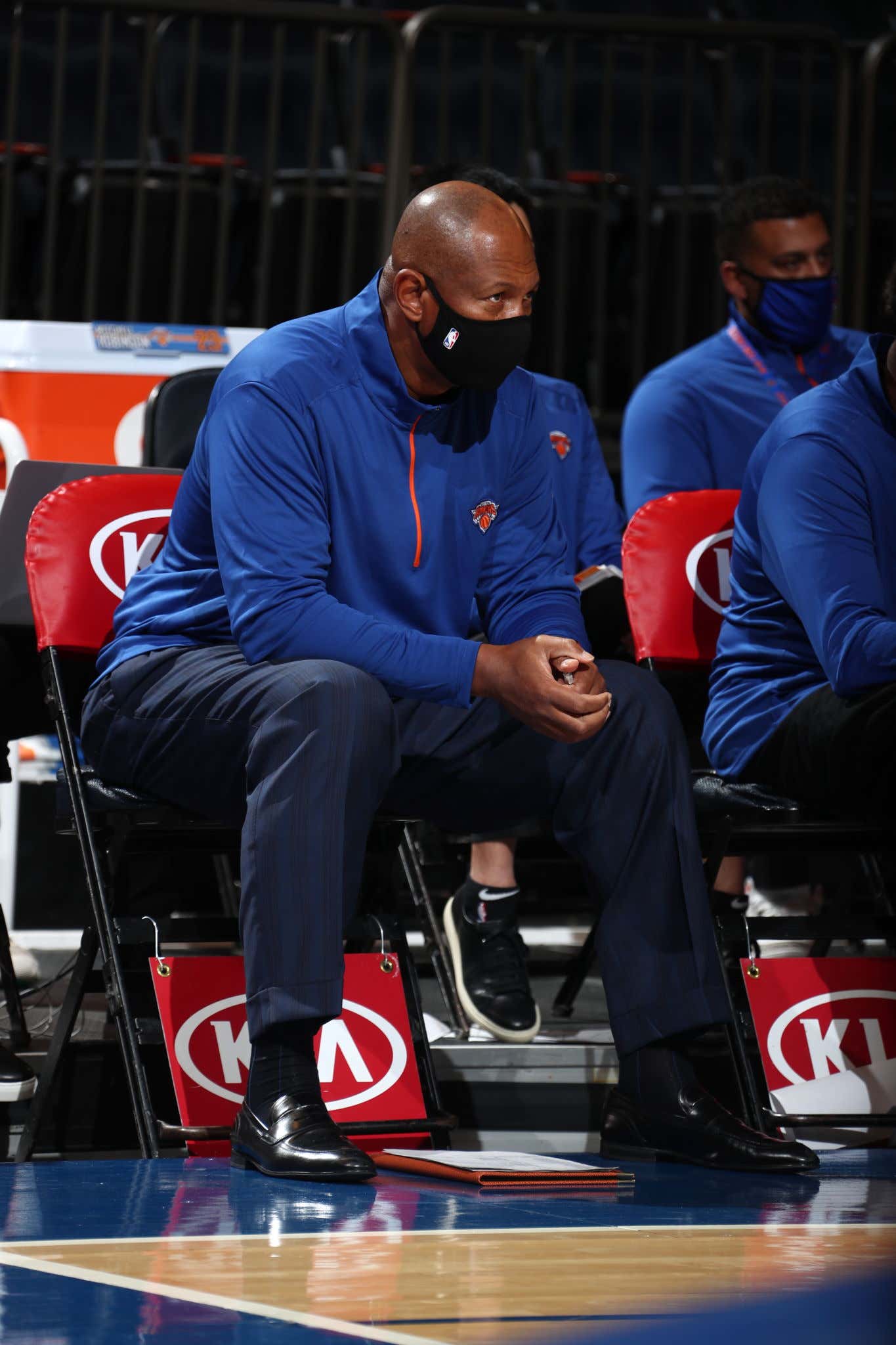 Kenny Payne. The greatest coaching signing this offseason. The man might be the assistant coach, but he's known for this shit. It's why I hated him leaving Kentucky but at least he went to the Knicks. It's also why this was the most laughable take on Draft night:

D+?!? Suck my dick D+. This dude is an A, no other way to put it. This team is fun. For the first time ever it feels like there's a core to build around with Quick, RJ, Mitch, Randle, Knox and Obi. Shit, even Austin Rivers looks decent. Sign me up for this team. They are going to play their balls off every night and that's why they are 4-3. That and Immanuel Quickley. Give him a second contract right this second.