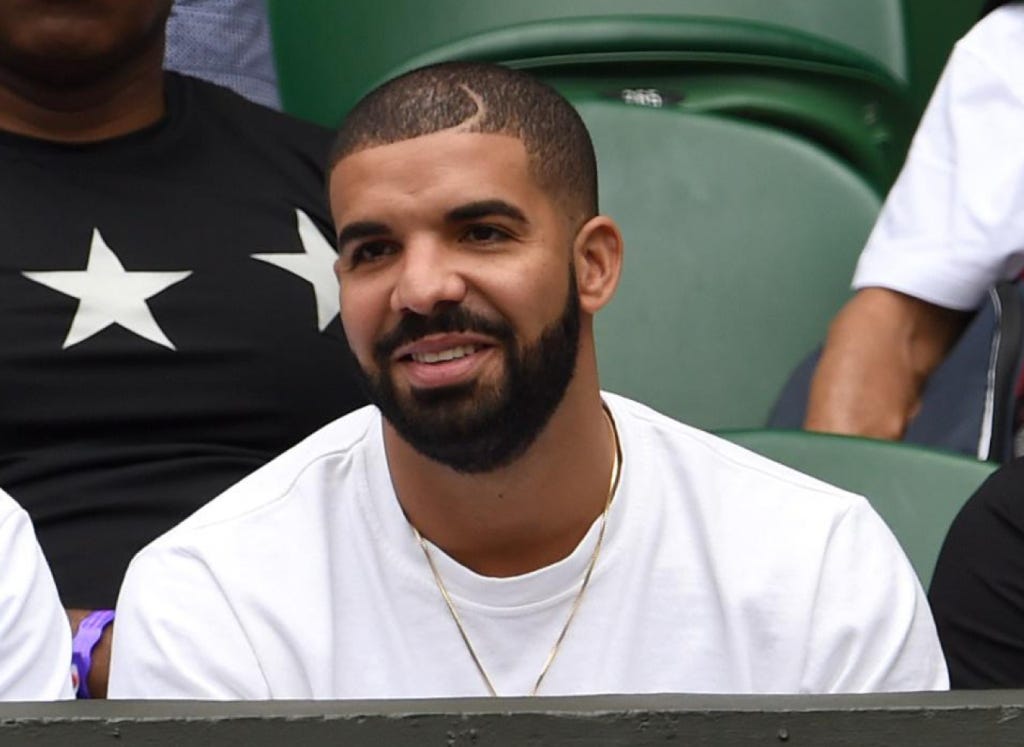 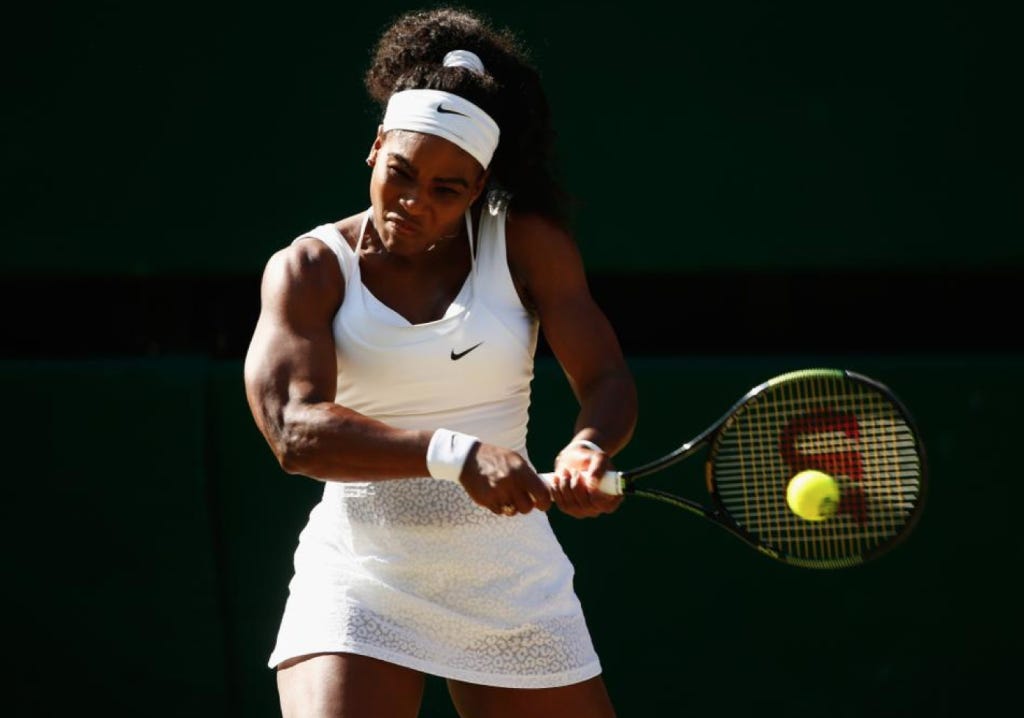 (Source) – The 28-year-old singer and 33-year-old tennis champion were spotted kissing in the clubhouse after her victory against Victoria Azarenka in the Wimbledon quarter final earlier this week, and then embraced him after her press conference on Friday, following her win, and was heard joking with him about being grilled on their relationship. A source said: ”Publicly she says they’re just friends but Drake has been by Serena’s side throughout the tournament and when they’ve been away from the public and relaxed, it’s been pretty obvious that they are together. ”Even Serena’s team have been talking about it in the clubhouse to a few people they trust. She has been incredibly focused on her title bid. But if she’s had a quiet moment she’s spent it with Drake, even going to watch his Wireless set and having dinners in London.”

I just saw this on Twitter… am I late to the party here? Did people know Drake and Serena Williams are dating now and have dated in the past? Because I sure as hell didn’t. That’s a… power couple, I guess? Can a power couple be weird as hell and make no sense? You’d think two famous people who have been on top of their respective fields for a long time would be a no brainer PC, but I’m not sure these two count. I think to be a power couple I have to want to watch you fuck. Tom/Gisele, JayZ/Beyonce, Brad Pitt/Angelina, the Beckhams, Kim/Kanye… I’d watch every one of them fuck. Drake and Serena? No thank you. I don’t want to see Drake’s emo ass try and make love to Serena while she dominates him and grunts up a storm. That’s not power couple sex. Wonder if she eats his ass though?

PS – In other news, everyone was saying Drake was ripped this weekend because of this Instagram. I’m not impressed. That’s just being broad and fat with dim lighting. I could probably look like this if I wanted to. 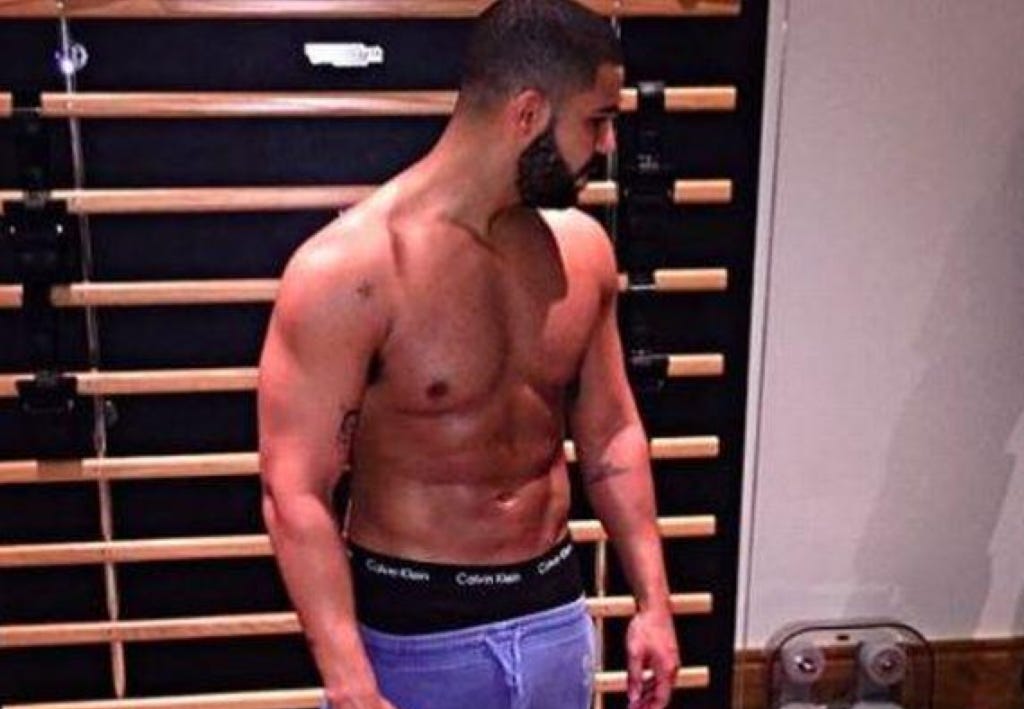