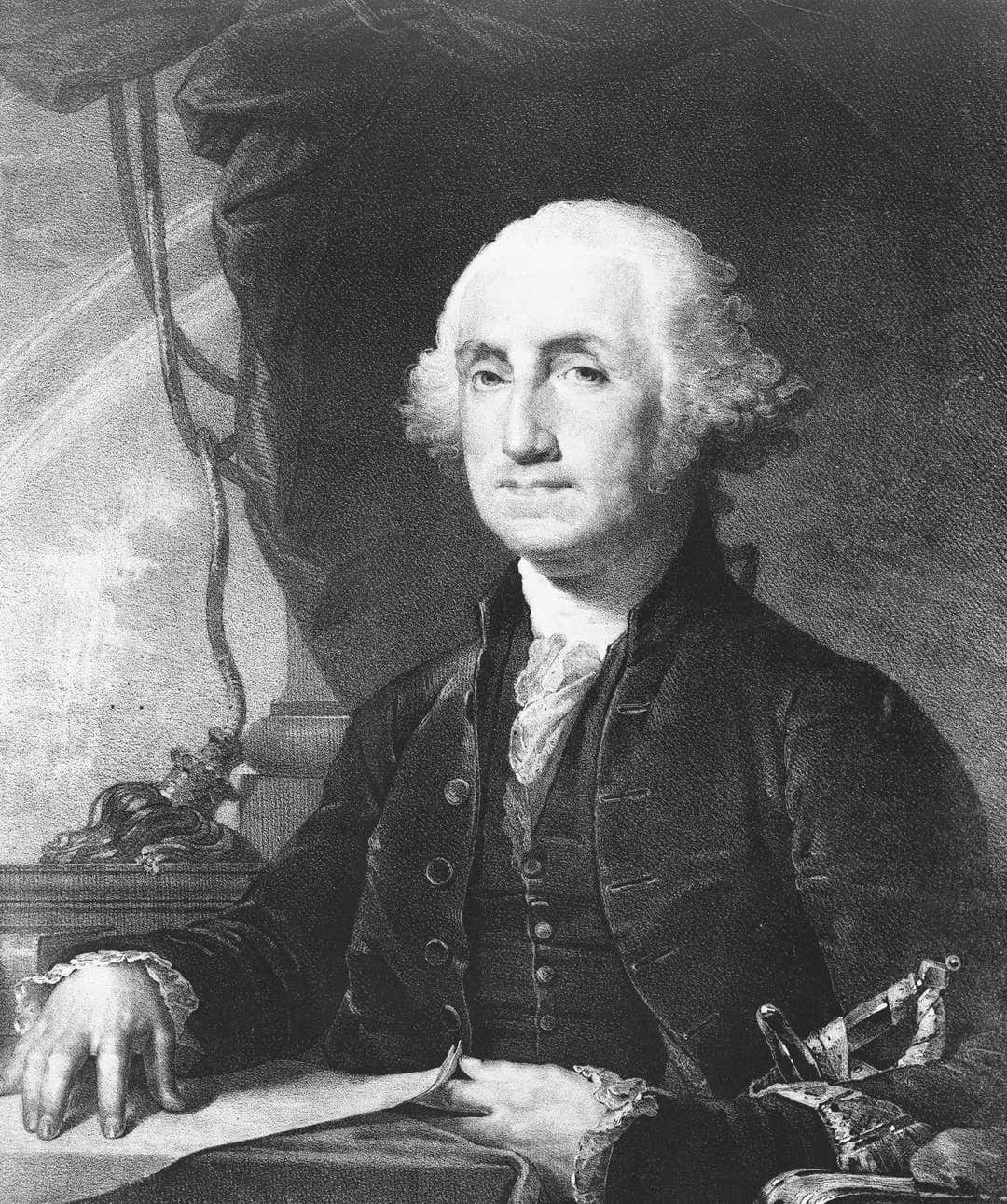 Hello everyone. I am starting a new blog series. I don’t really have a name for it, but it is essentially going to be interesting shit about presidents that we didn’t learn in school, or sometimes things that we may have learned, but learned wrong. I got inspired to do this after my blog about the 10th president John Tyler still having a goddamn living grandchild somehow drew some attention and “more of this” comments. We’ll call it “What You Didn’t Learn: _” for now.

A 2007 survey done by the United States Mint (coin people) showed only 7 percent of those surveyed could name the Nation’s first four Presidents in order. 71 percent of Americans said Alexander Hamilton was a past president (he wasn’t). A different study showed that  fewer than 20 percent of people are able to remember the names and order of more than the last eight or nine presidents. Maybe it is on us, maybe it is on the education system, maybe it is a little bit of everything, but we generally, as a group, tend to not know much about the men who have been in charge of this country.

Now, I know what you’re thinking. This snowflake millennial gender-ambiguous “blogger” is going to use this platform to just cancel every president and talk about the terrible things they did. That is not at all what this series is about. Will I sometimes talk about some fucked up stuff they did or allegedly did? Likely, if it makes sense and is interesting because some of that stuff is fascinating. But this isn’t at all about policy or politics or what laws and bills they did or did not approve of. The goal here is to provide you with some more information on some of the most powerful dudes to ever walk this planet that our educations left out or…we’ll go with “misremembered.” Maybe it is because I used to be a teacher and I still have a little bit of that bug, I'm not sure, but I feel both the need and desire to just push some of this info on others, so here I am.

Sound good to you? Same.

Washington falls into the category of United States Presidents we actually did learn a ton about in school. I’m not sure there are many people walking around this country who don’t know who he is. Let’s go over some of what was covered that is probably still floating around in our collective hippocampi.

What we learned wrong:

What we didn’t learn:

There is obviously a shit ton of things we don't know about George Washington. The guy was alive hundreds of years ago when records were taken sparingly and the stuff that has survived is limited. As we keep going through these updates, we will surely be talking about some people most of us didn't even know were the POTUS at any point (Rutherford B. Hayes) and unpacking some really cool things about their lives or professional accolades we never learned or were just kind of lied to about for some reason.