Disclaimer: Can you tell it’s been a pretty slow day as far as the internet is concerned?

Slow day or not, this is pretty huge news for the hockey community. For quite some time now, hockey fans and black people have been marginalized by the Emoji world. There are like 15 different train emojis, 2 different camel emojis, yet there were no blacks and nothing to symbolize hockey besides the siren that can be used as a goal horn and a black circle that can be used as a puck. Well just recently, Emojis realized they were a bunch of racist bastards so they made an update where you can customize your emojis to be anywhere from albino to dark as the night. However, there’s still no hockey emoji and even though they’ve been saying a hockey stick will be included in the next update, it’s much too little much too late from Emoji. Because Bauer just beat those suckers to the punch with this new keyboard. And as an investigative journalist who does his research before he writes his award-winning caliber articles, I’ve downloaded the keyboard myself and here are all the emoticons that Bauer has to offer. 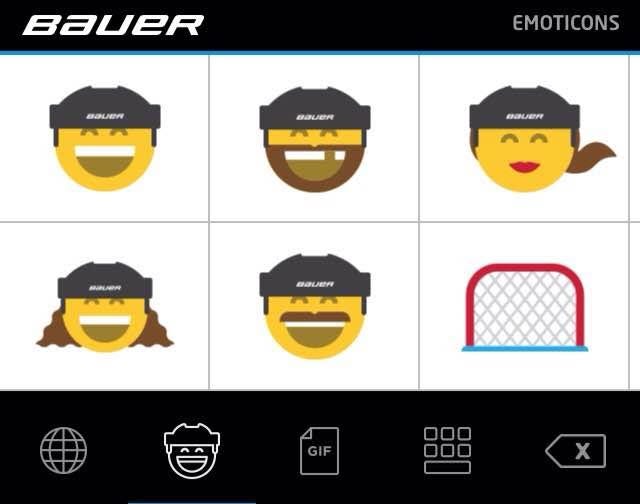 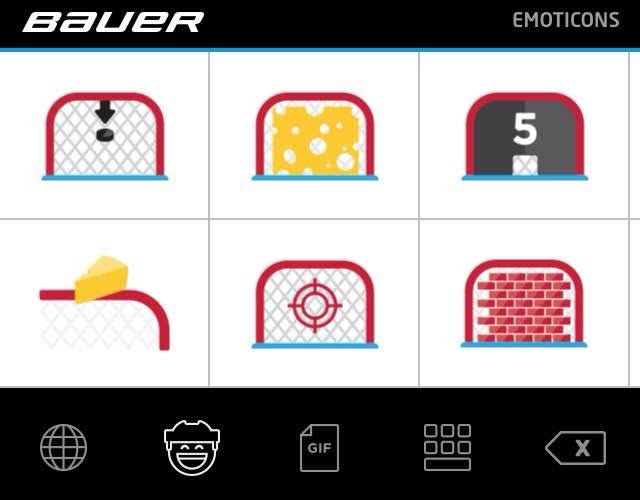 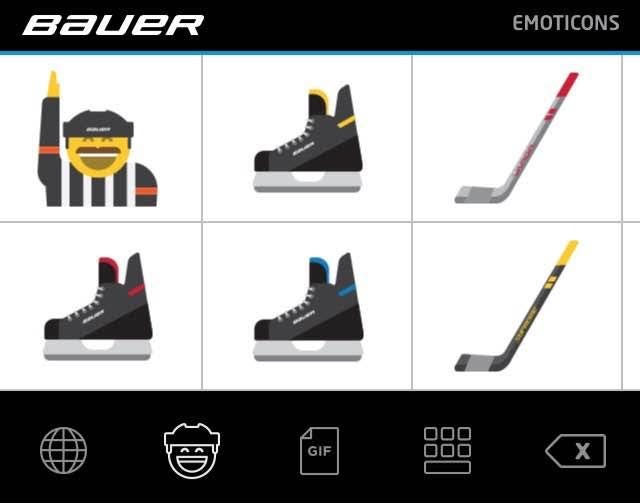 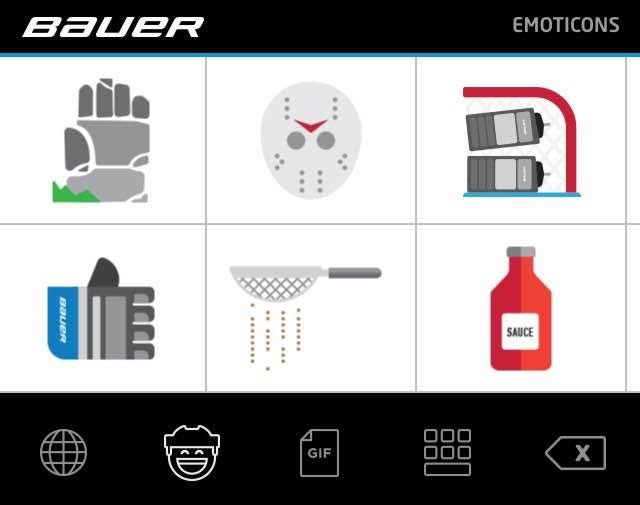 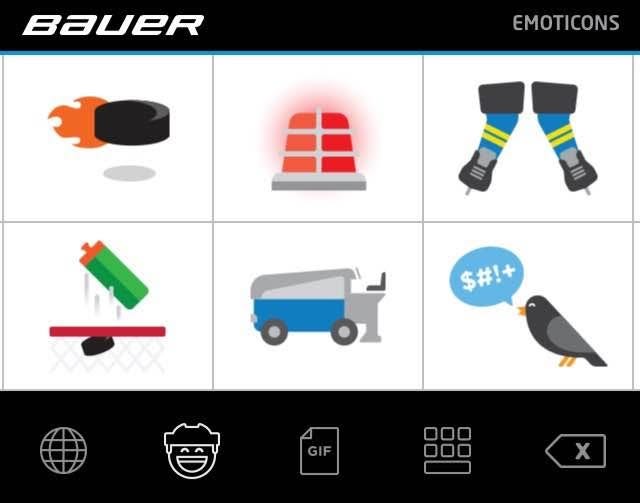 Bender emoji is gonna come in handy every time Rinaldo touches the ice for the B’s. 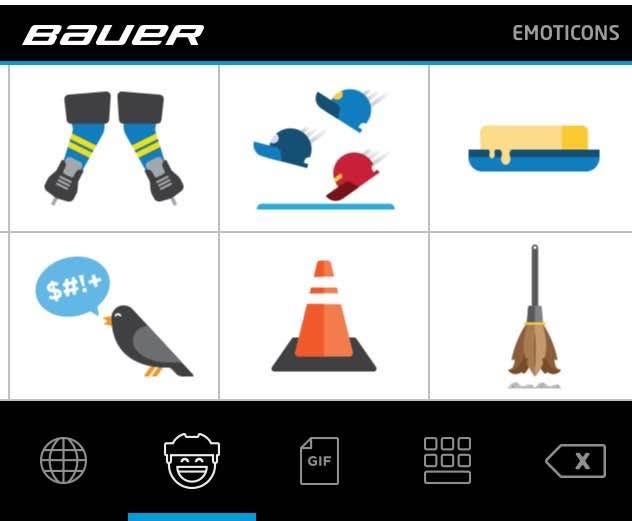 Now the only thing that is kind of bullshit about this keyboard right now is that it doesn’t appear to work with Twitter just yet. But you have to imagine that that’ll all get situated by the time NHL Free Agency rolls around again next summer. Just in time for Steven Stamkos to hit the market and hopefully we can get ourselves another DeAndre Jordan situation on our hands here.

P.S. – Pretty sure this is the GIF equivalent of this blog. It’s Monday though so cut a guy some slack.