Well, 2020 is finally over (crowd goes absolutely crazy, everyone is cheering and clapping) and I thought it would be a fun idea to take a look at some of the worst tweets from 2020. Twitter is home to some of the worst takes, jokes, and posts on all of the internet and I spend a majority of my days on that website, so I put together a list of my favorite terrible tweets from 2020. Here we go.

There is no order and little explanation as to why these posts are bad. But there are a lot of them and they are all really fucking bad.

ALSO: If you think some of these tweets are satire because they are so bad, I promise you they are not. They are just really fucking bad. 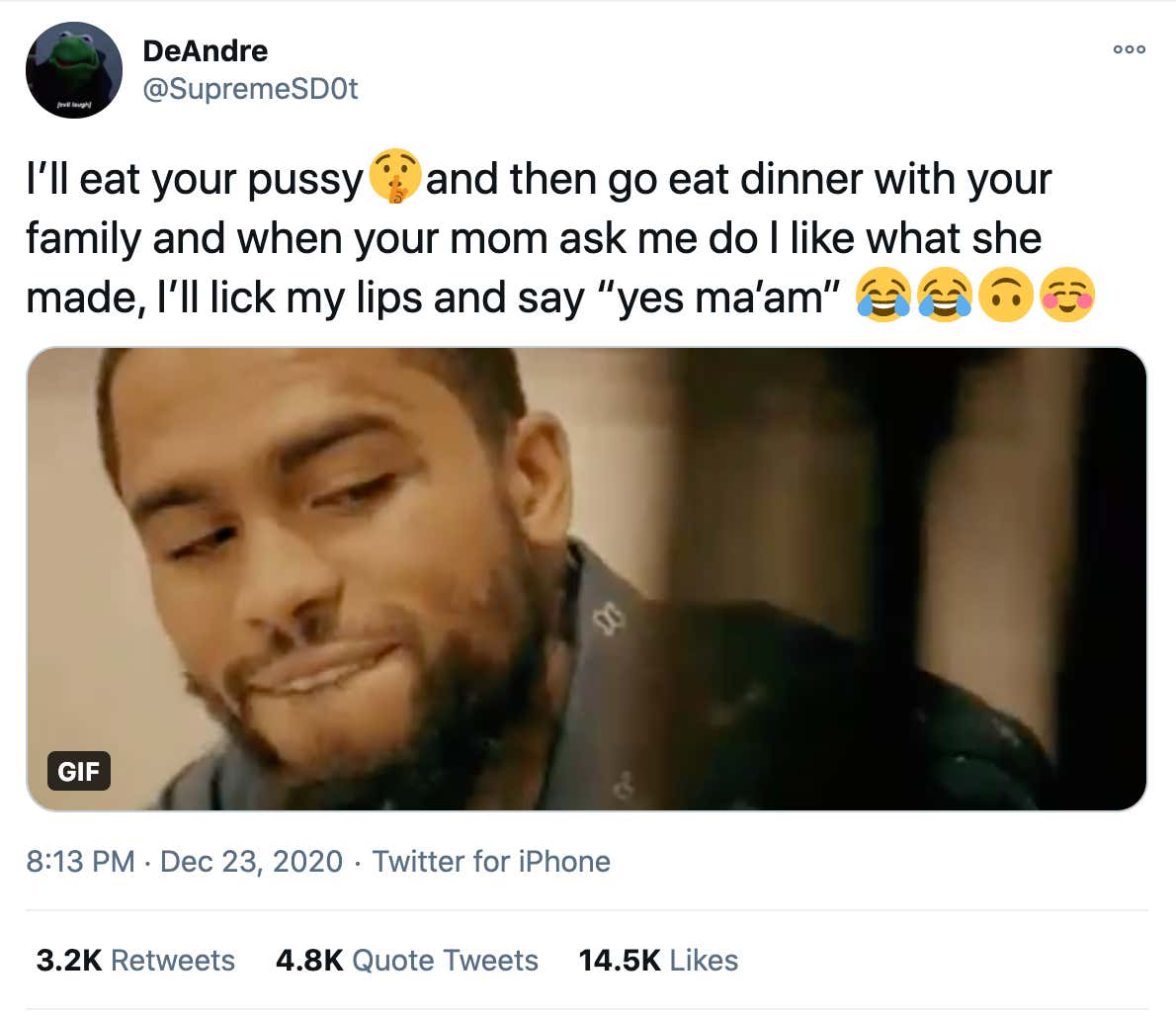 2. Debatably the worst joke of all time 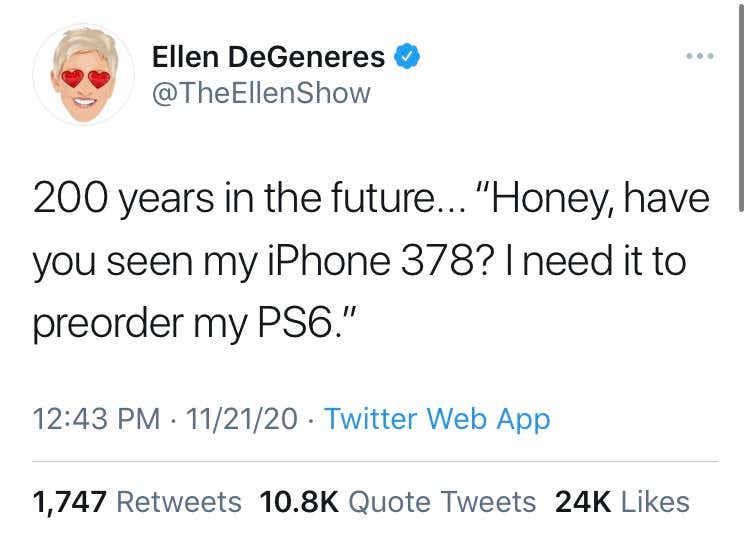 I know everyone copes in different ways but surely there has to be a better way to cope with someones death than this. 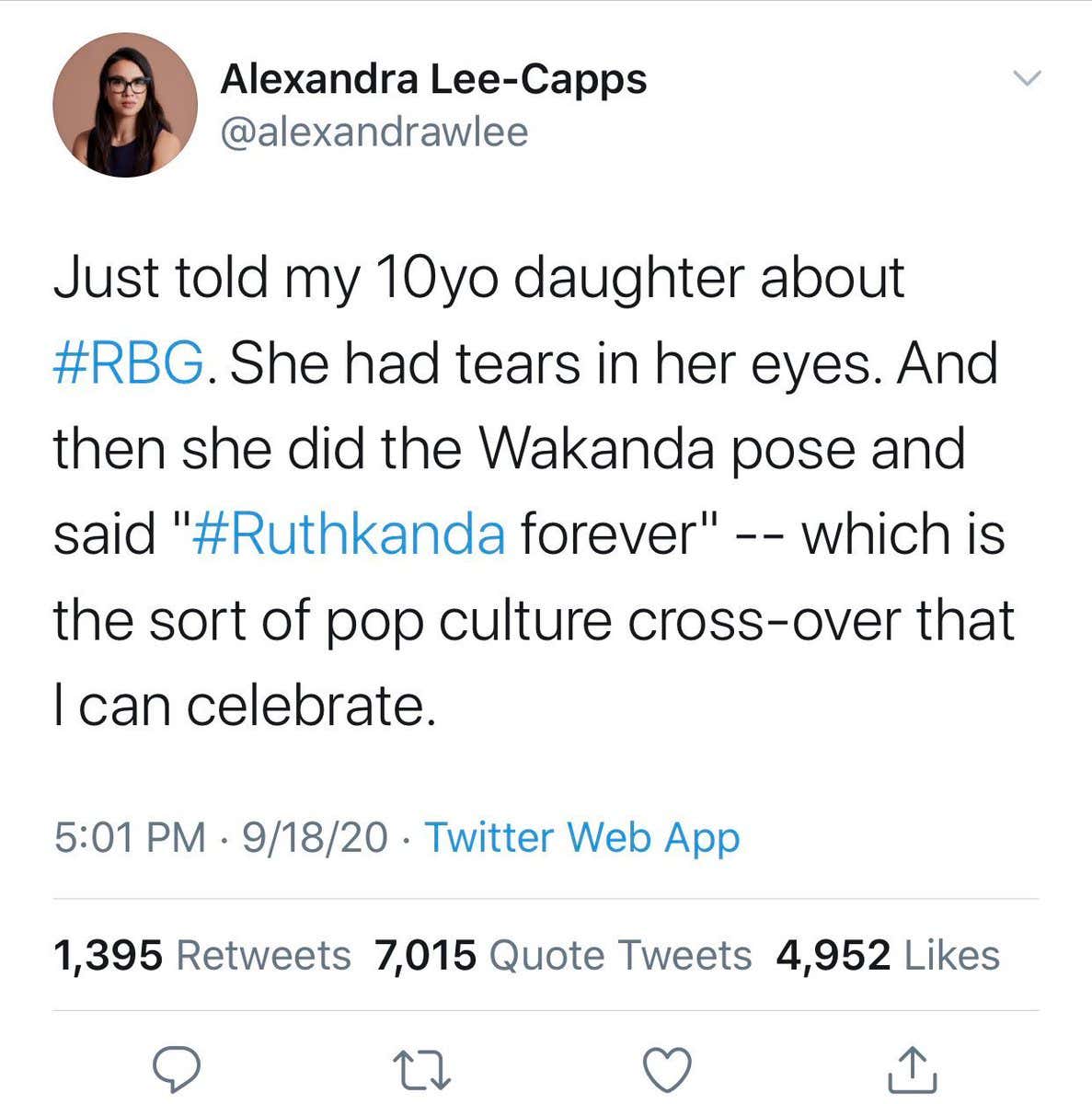 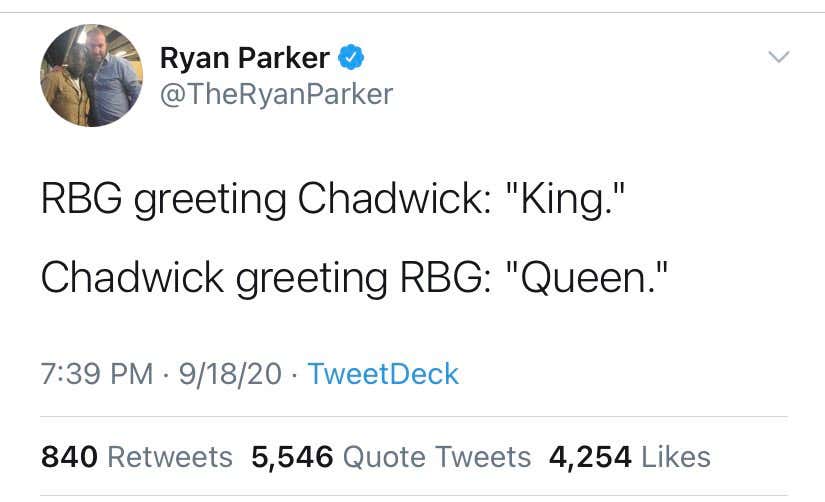 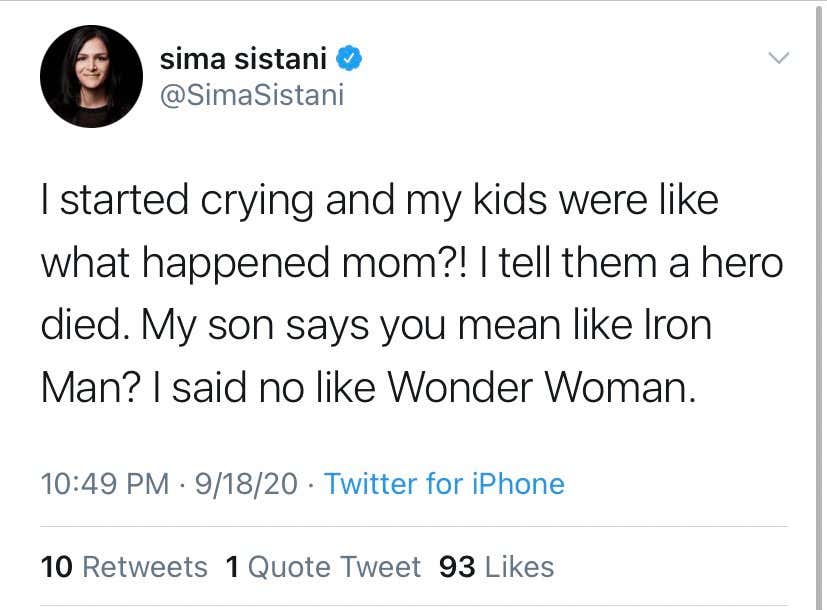 4. This guy had to have thought he was on a burner account 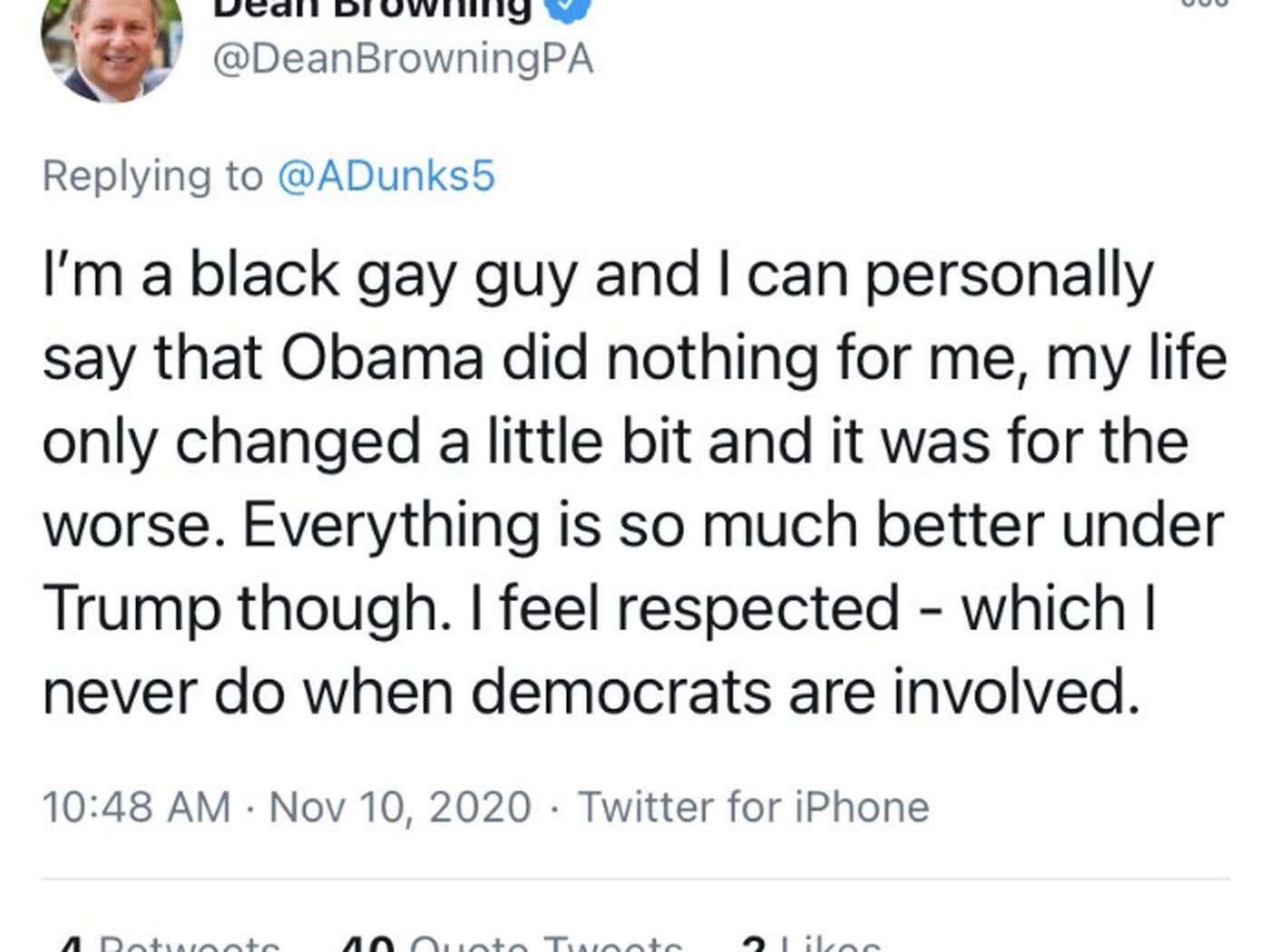 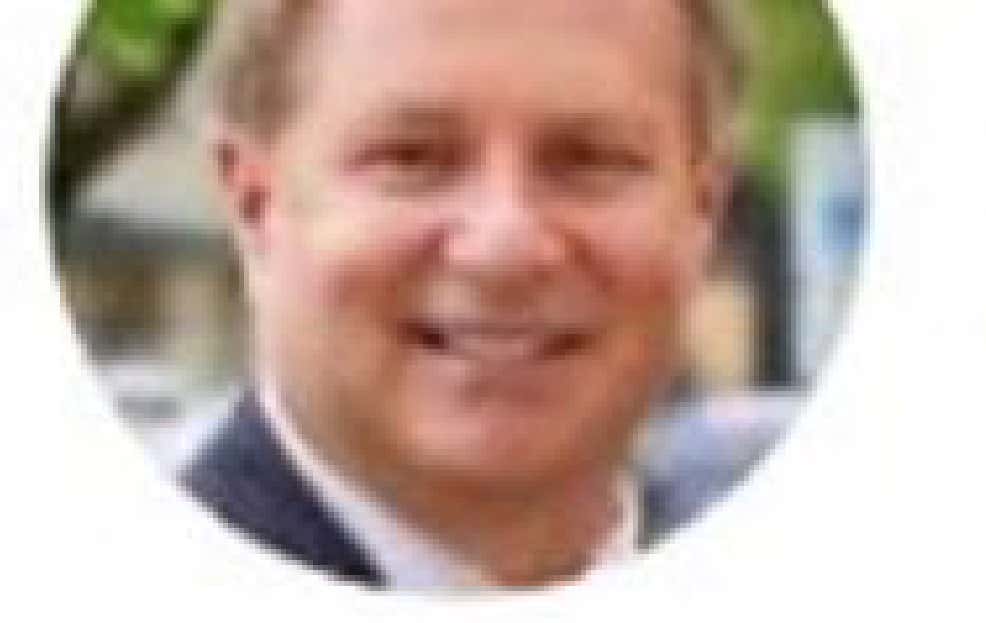 5. This just simply did not happen

Similar to the first RBG tweet, people on twitter love saying their kids said things that they absolutely did not say. 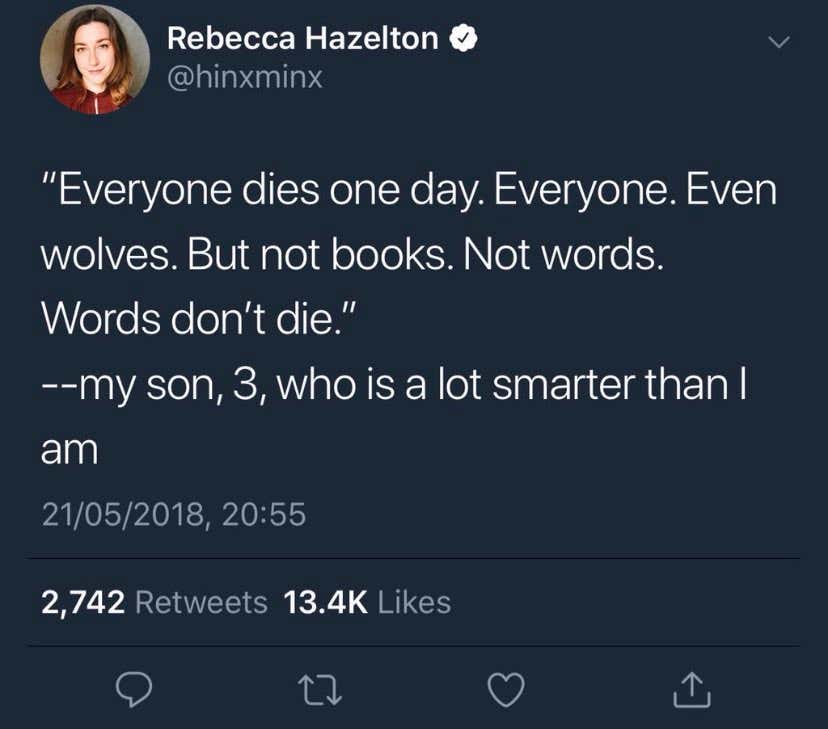 Imagine getting a diarrhea check in the mail. 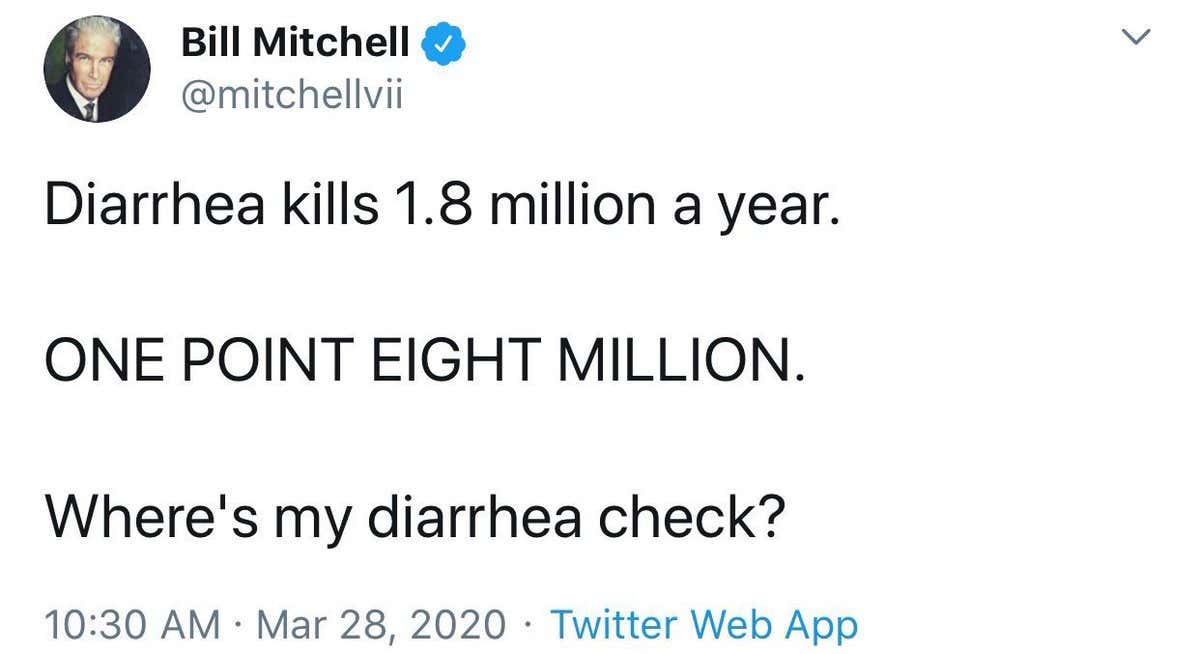 Ah yes, The Rolling Stone, everyones favorite pop culture and music focused magazine, tweeting about getting fucked in the nose. 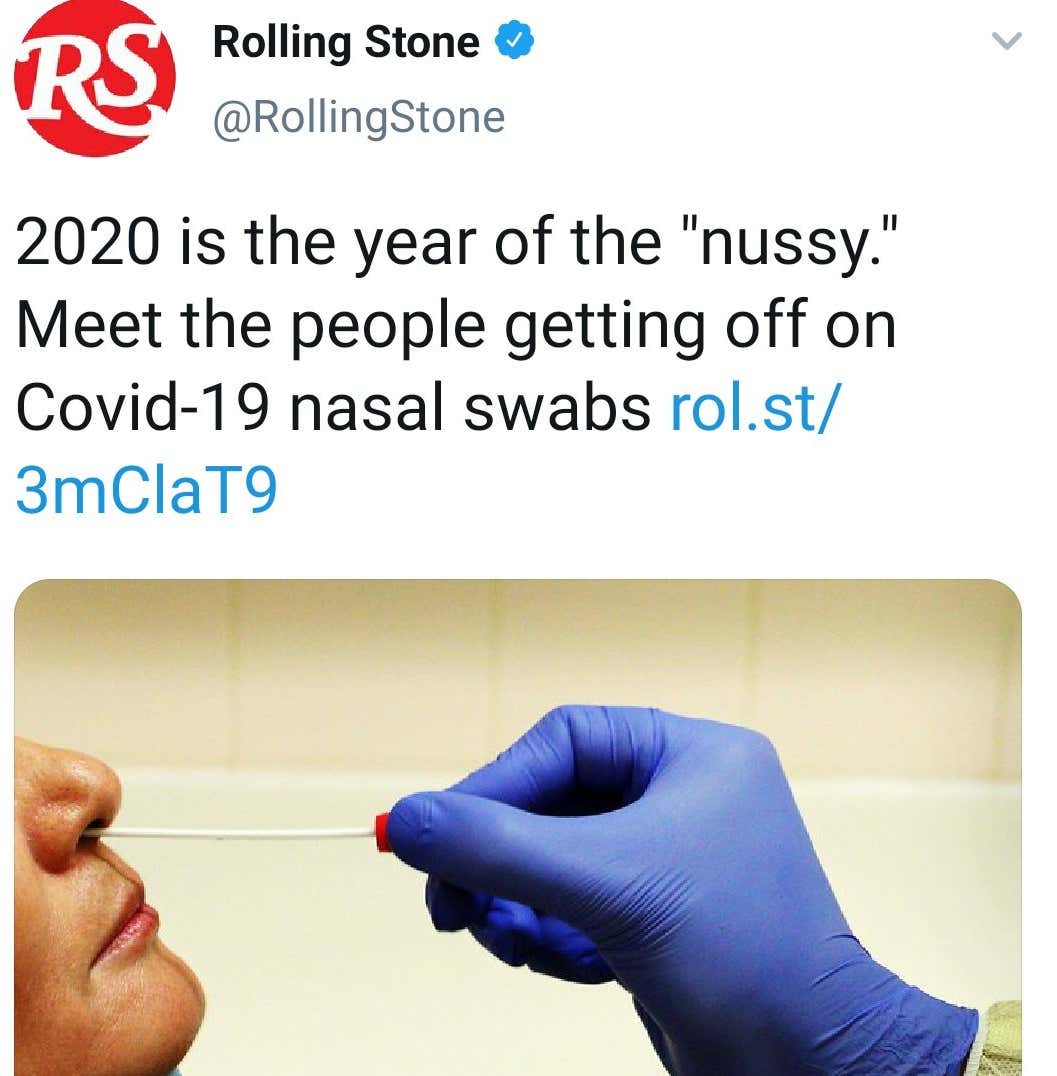 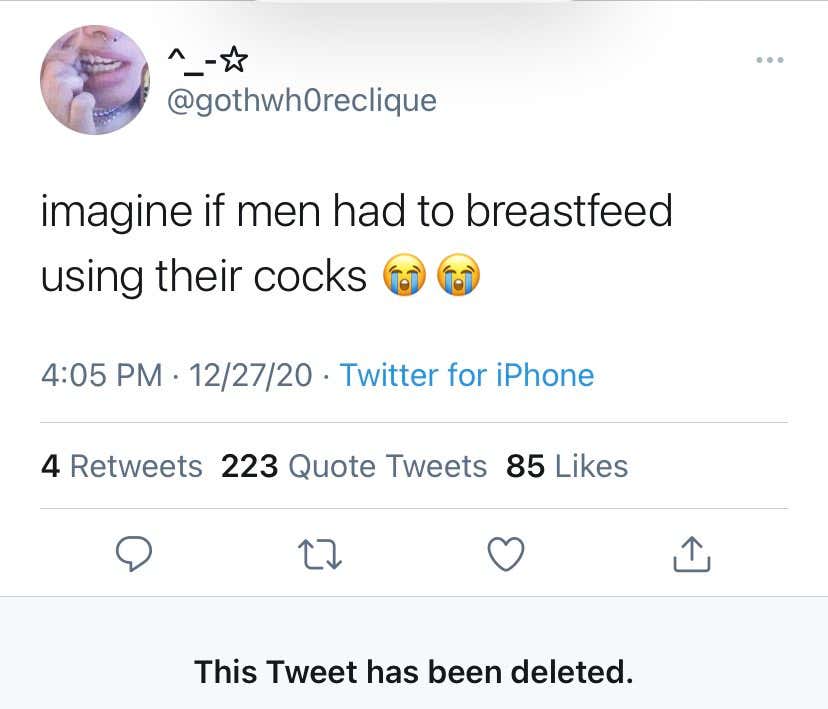 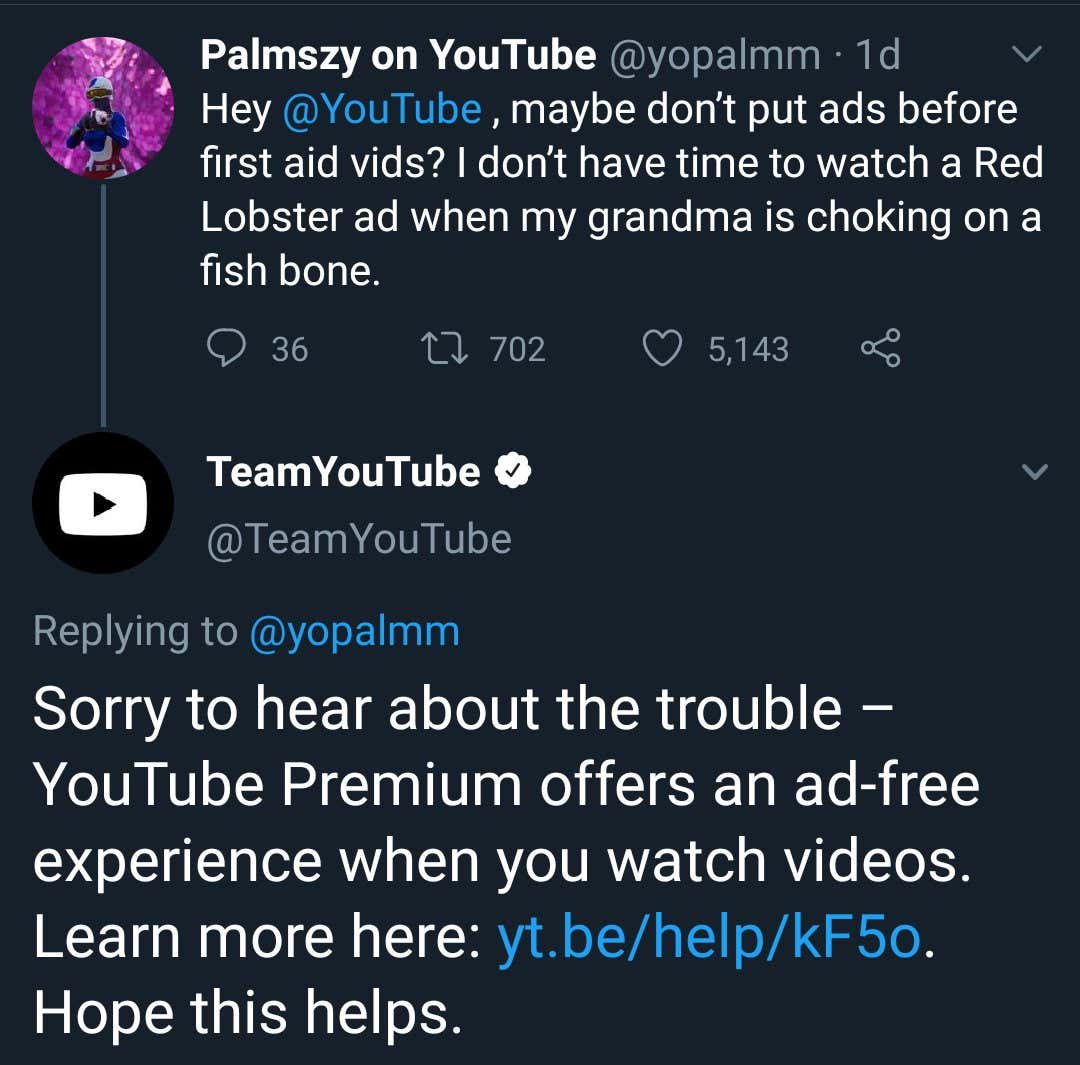 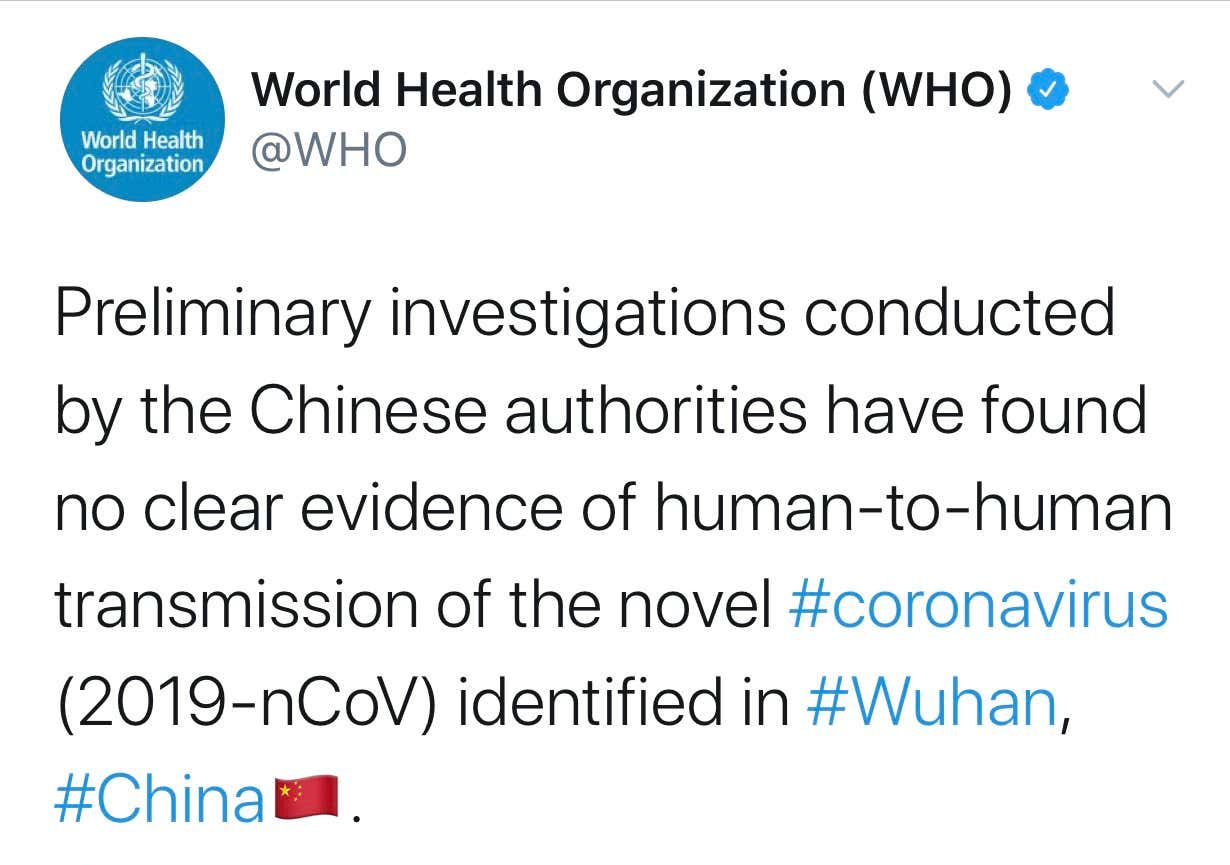 11. Massive gap between "open with parents" and this 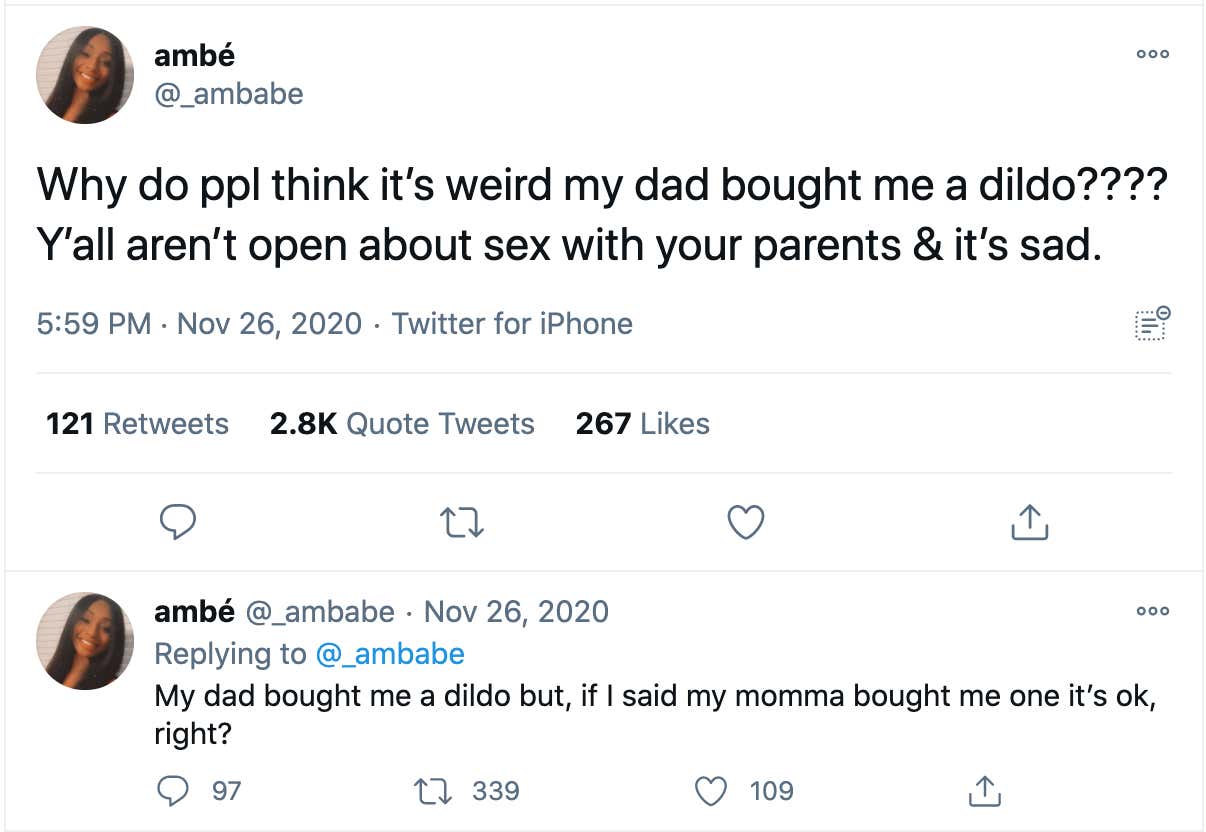 This is an interaction that should be happening in text messages, not on twitter for millions of people to see. 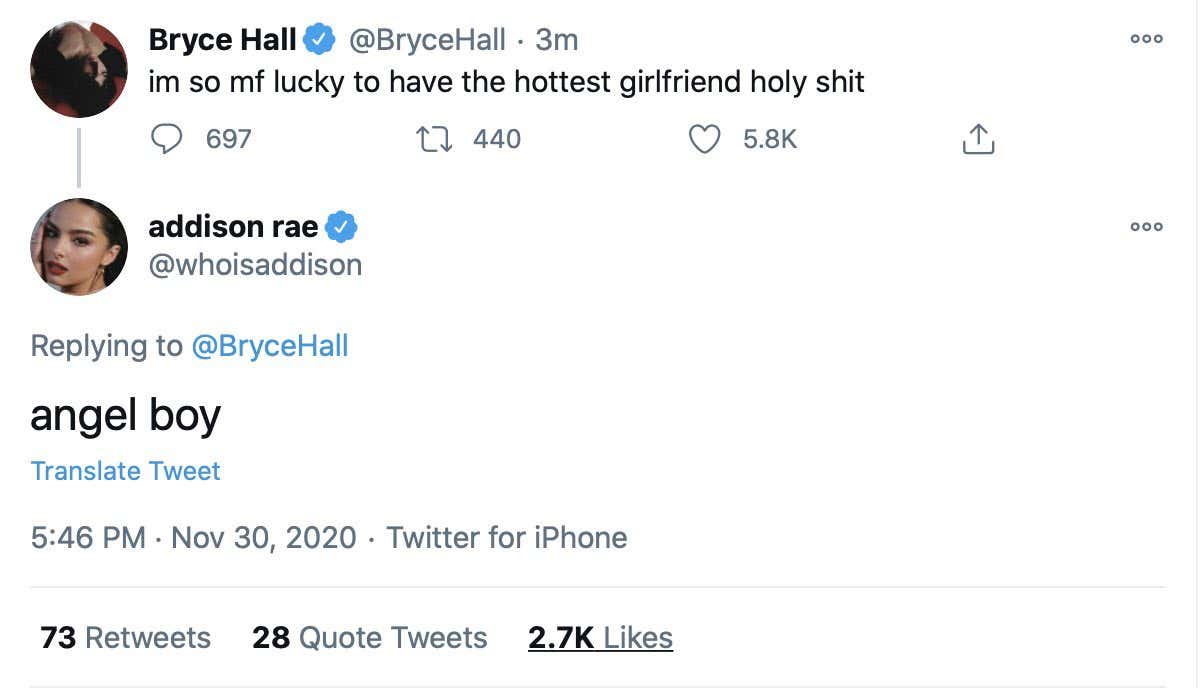 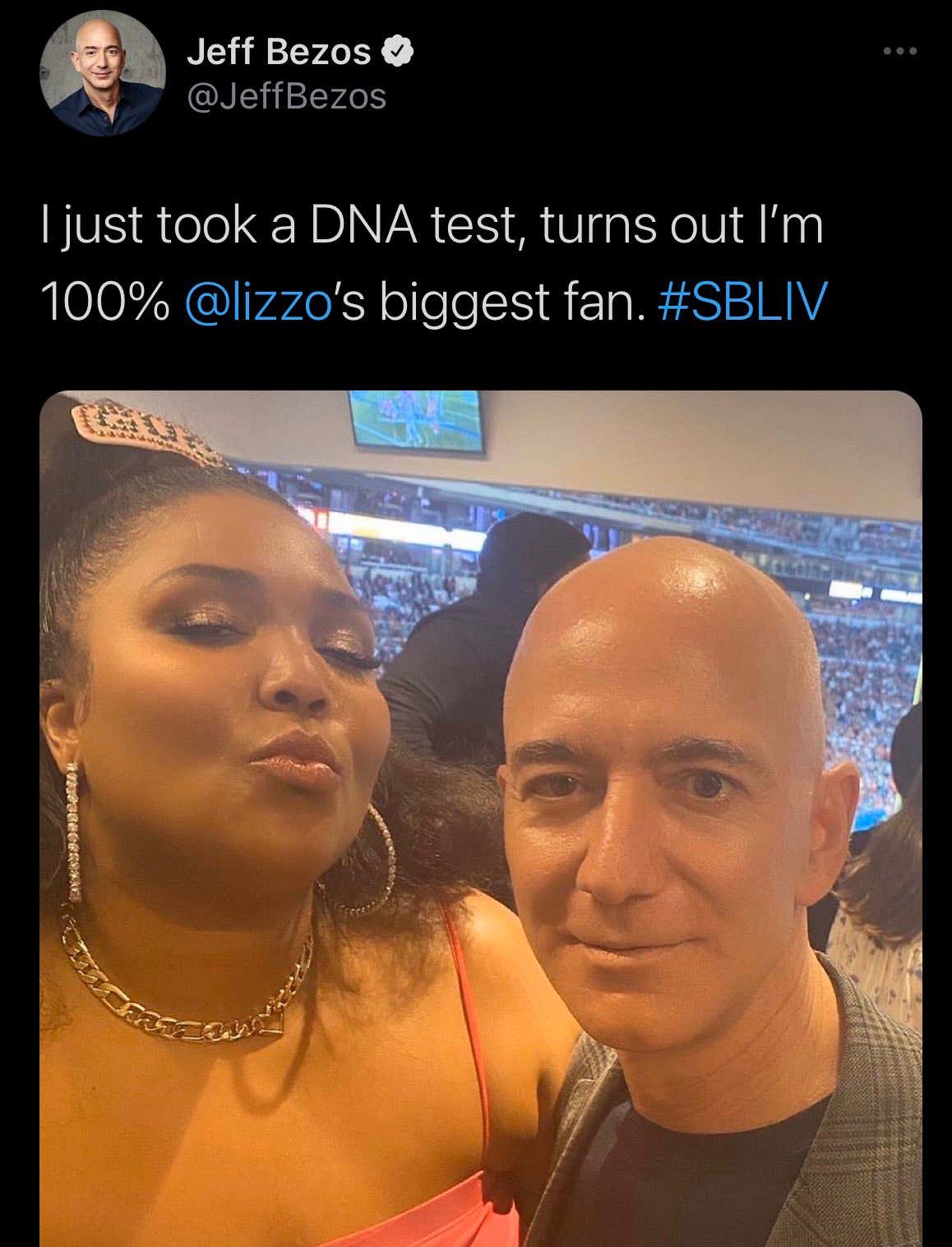 14. The worst headline of all time 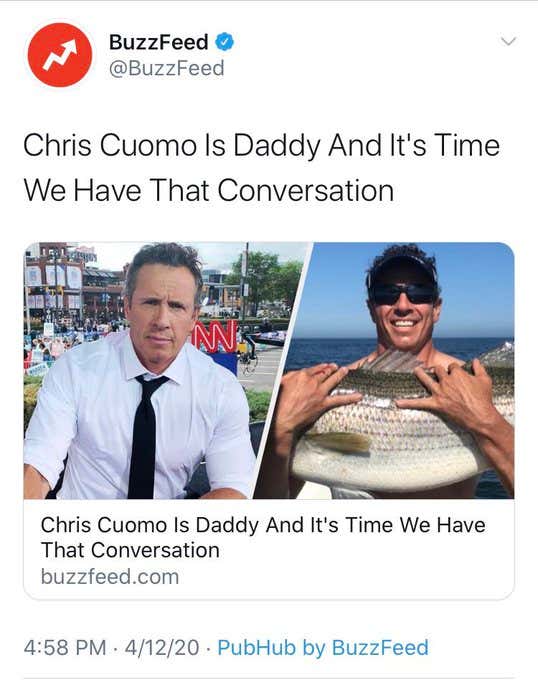 15. What on earth does this mean 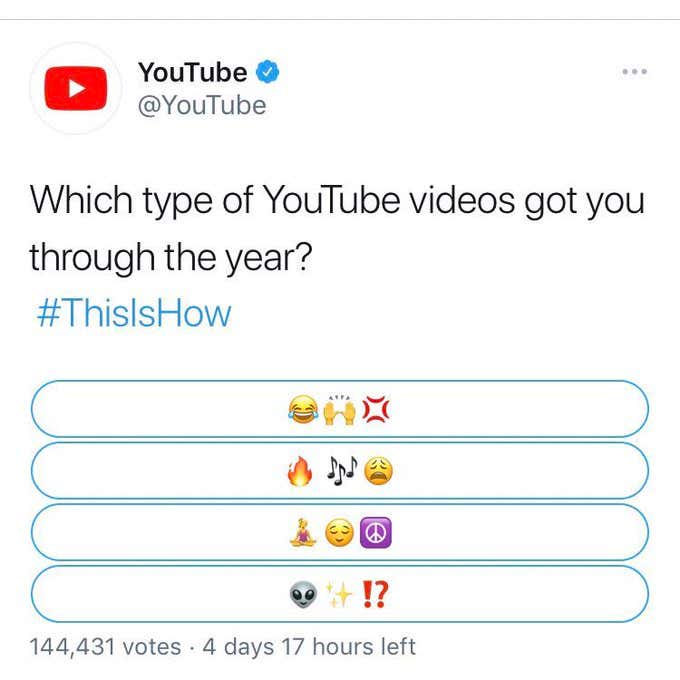 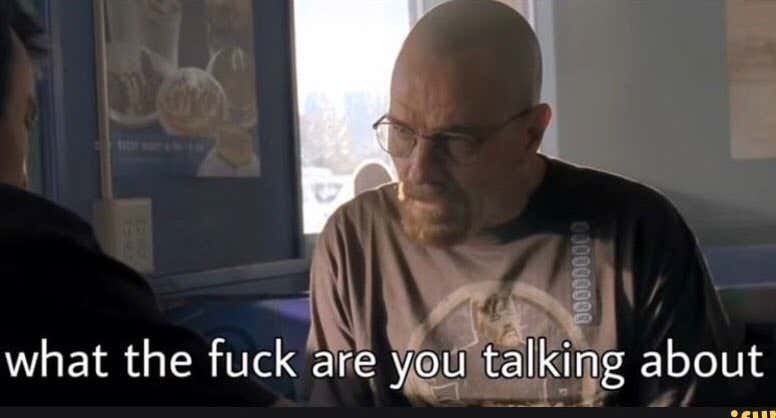 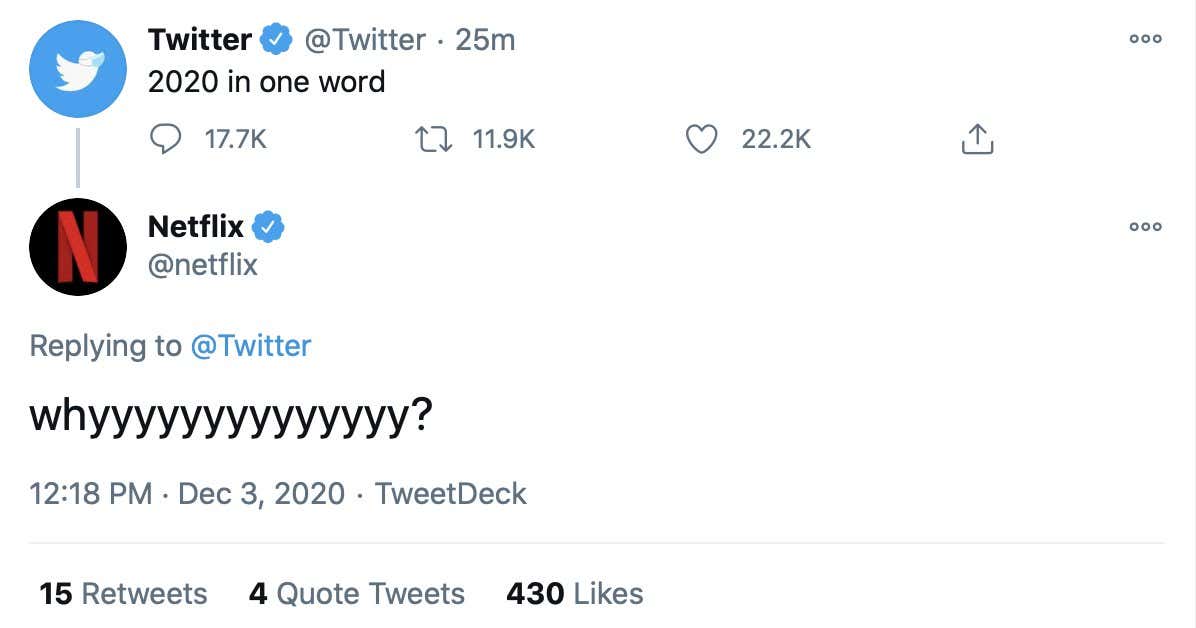 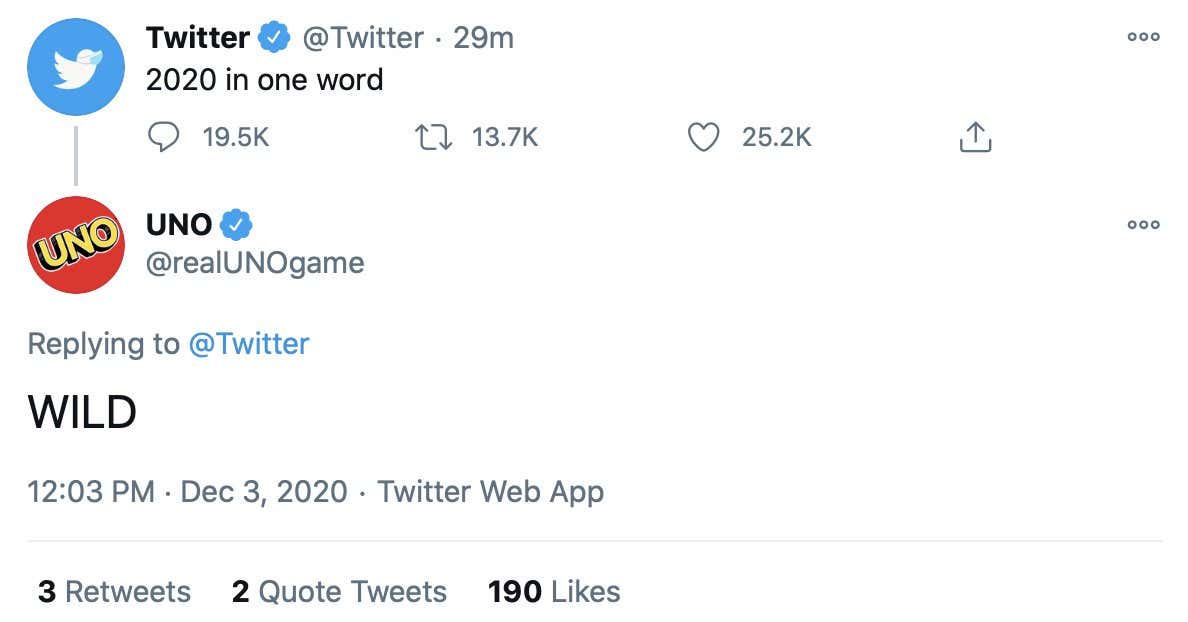 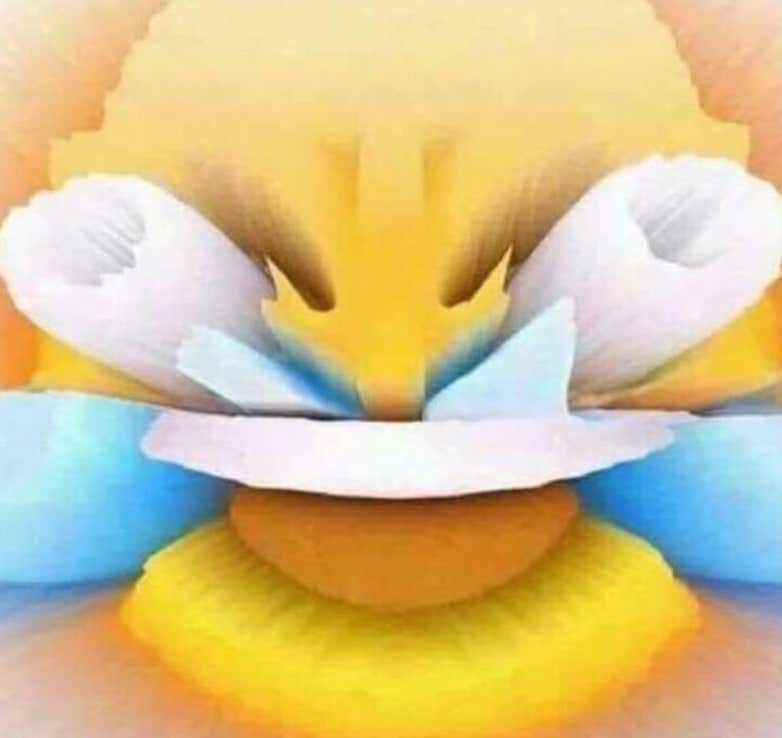 17. Gatekeeping one of the most famous bands of all time 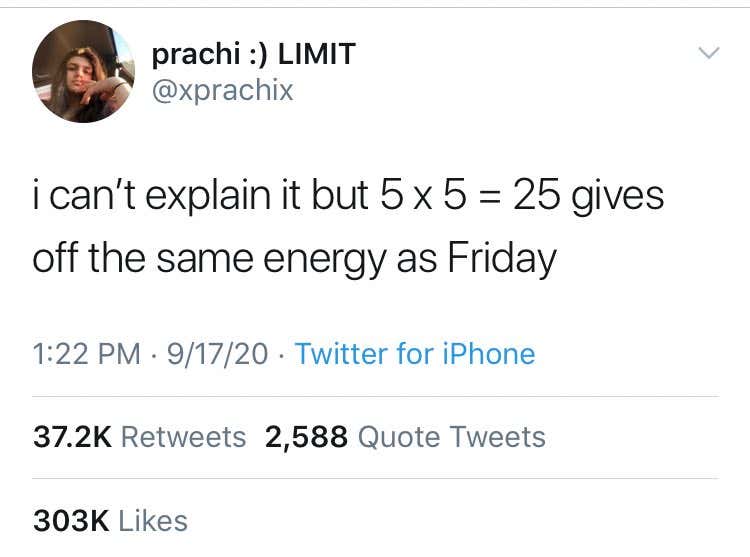 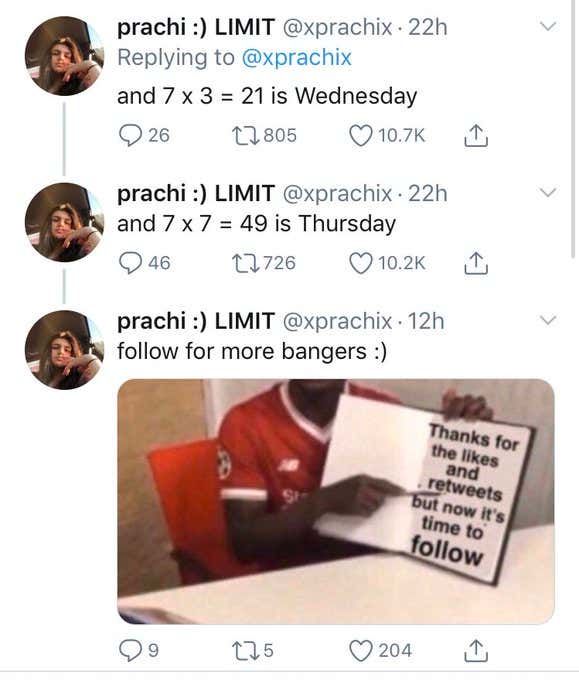 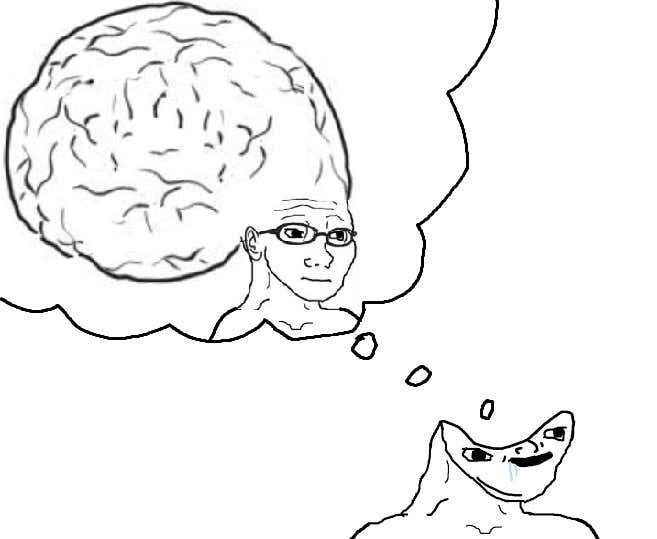 19. The Dude who runs this account is a white boy from the suburbs

20. Surely the Astros can't be that bad 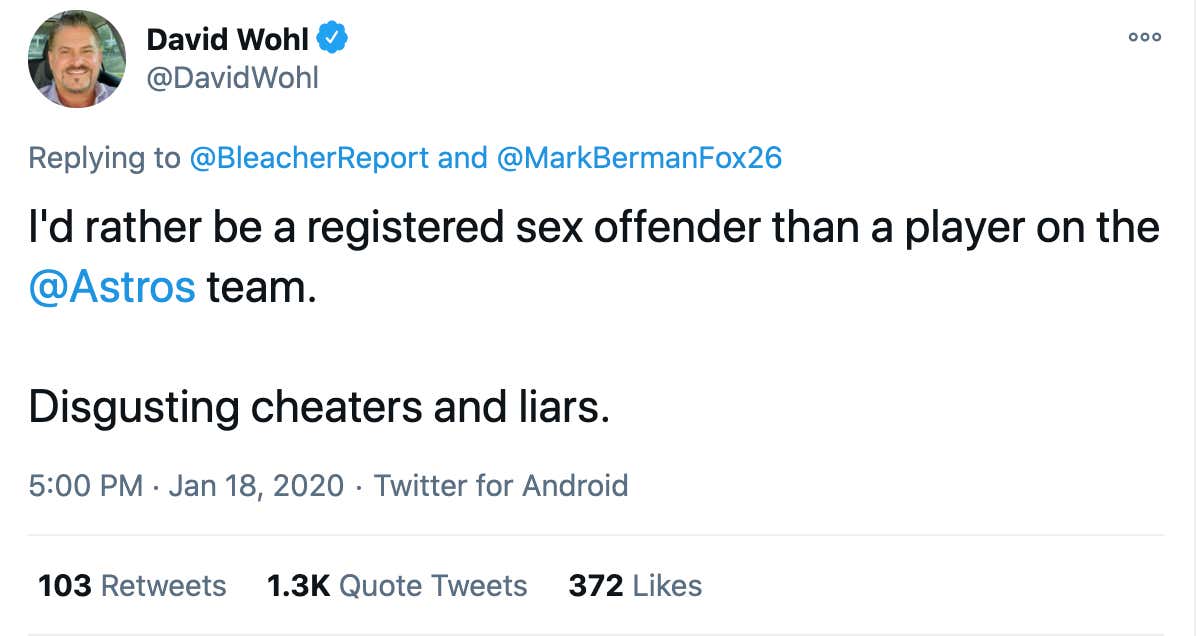