Now wait just one minute. So the Steelers sent their backups to Cleveland, missed a game tying two-point conversion with a minute left, and let the Browns limp into the playoffs against their JV team? And now the Browns are traveling to Pittsburgh the very next week for the postseason opener?

I don't know, guys. I'm not saying that the Steelers pulled any Doug Pederson type moves DURING the game, but this all worked out pretty damn well for the Pittsburgh Steelers. I mean, there weren't really any upsets yesterday that affected the outcome of the playoff matchups. As long as the Steelers lost to the Browns, odds were they were going to get to host them the following week. And who would you rather face out of the AFC Playoff teams? Out of everyone that made it (Chiefs, Bills, Titans, Colts, Ravens, Browns), would hosting Cleveland not be your #1 choice? AND you can factor in that they just got a pretty damn good scouting report of the Browns, as they saw their game plan in a must win game vs. Pittsburgh. Cleveland is in the exact same situation this weekend, except the Steelers now get to add back their Varsity players. Big Ben, TJ Watt, Maurkice Pouncey, and Cam Heyward will all be suiting up this weekend, and they just need to be 2 points better than their backups.

Smart move, Mike Tomlin. Smart move. But you know what they say: 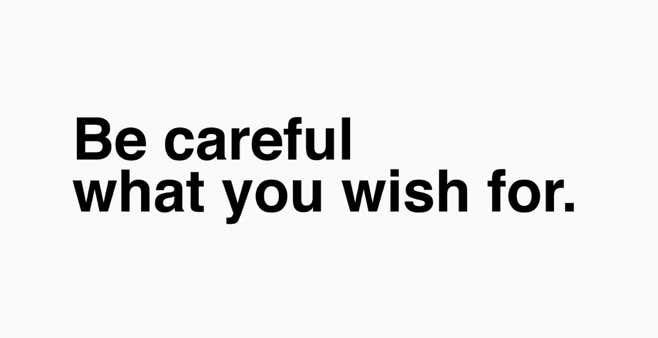