NFC EAST CHAMPIONS OF THE WORLLLLLLLDDDDD!!!!

What a RIDICULOUS game of football. The ugliest game to win a division in football history, bar none. Alex Smith can't walk. Couldn't move. Jalen Hurts was playing great in a 1 possession game and was yanked for Nate Sudfeld. Cris Collinsworth mentioned "how Giants fans must be feeling" no fewer than 38 times. The Eagles TRIED AND TRIED AND TRIED to give this game away. A remarkable amount of times. And our WFT would not take it. Refused. Said no sir, I'm not taking your charity. It was like a tug of war that nobody wanted to win, but in the end the Eagles were able to get finish off the tank job.

So now we are NFC East champions and hosting a god damn playoff game! Bring it on Tom Brady, you old bitch! Bring it on Steven Cheah, you can't even swim! What a ridiculous season this has been. And we get another game next week. Why not us? 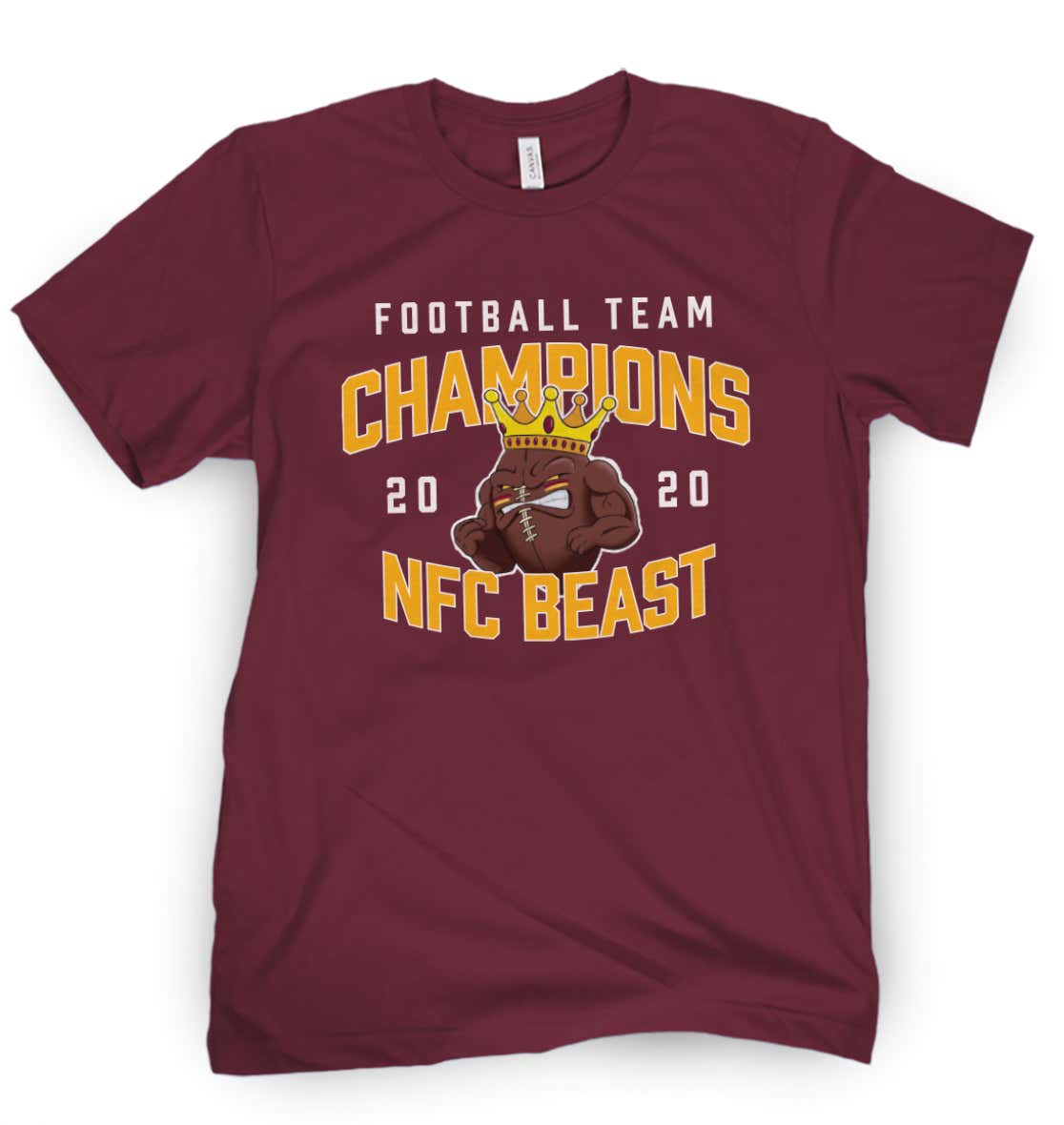 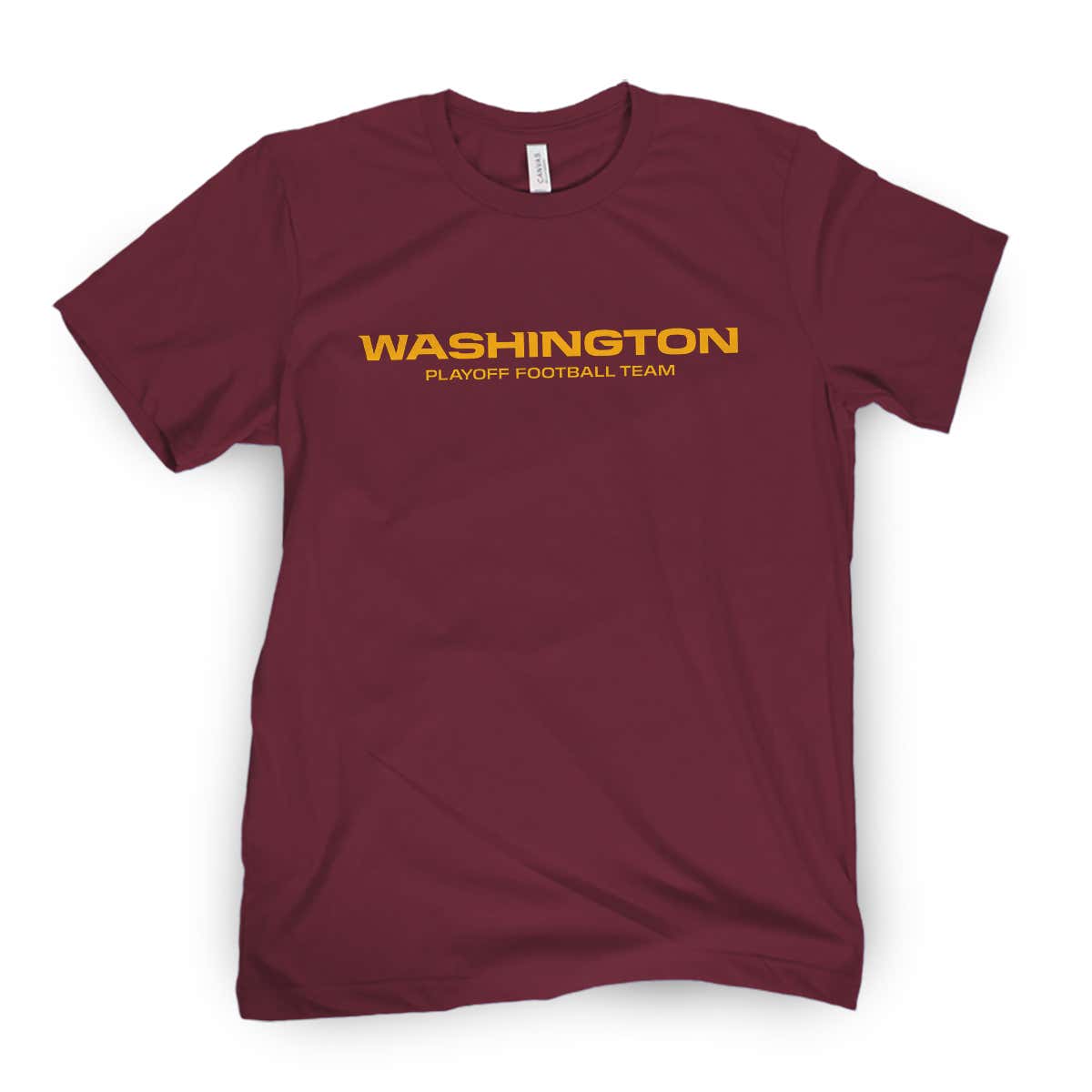