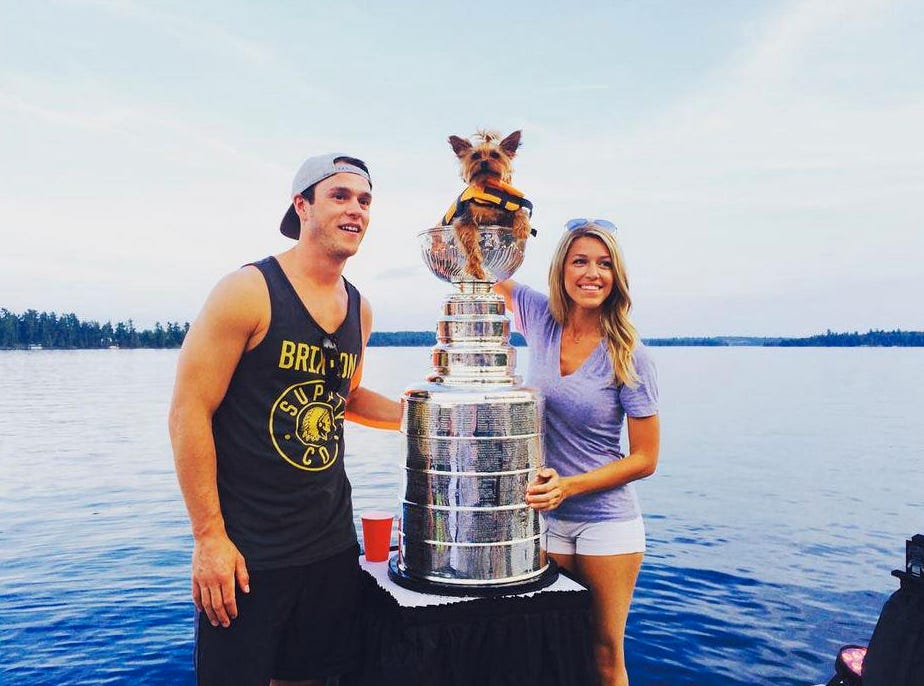 Yup, that’s it, that is the greatest picture I’ve ever seen. And I know the old saying that if the dog is under 10 lbs it’s a cat but guess what? Times change. And I’m now officially a little dog guy. Because if it’s good enough for Captain Serious then it’s good enough for me.

How about these kids getting to play street hockey with Jonathan Toews and the Stanley Cup. Doesn’t get much better than that. 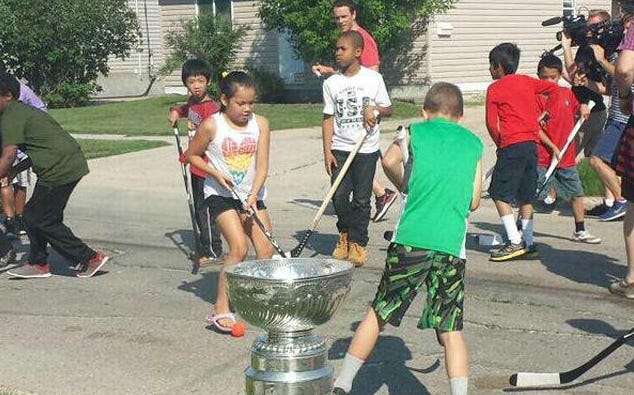 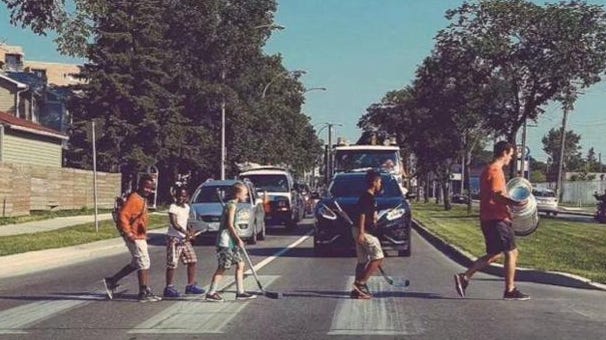