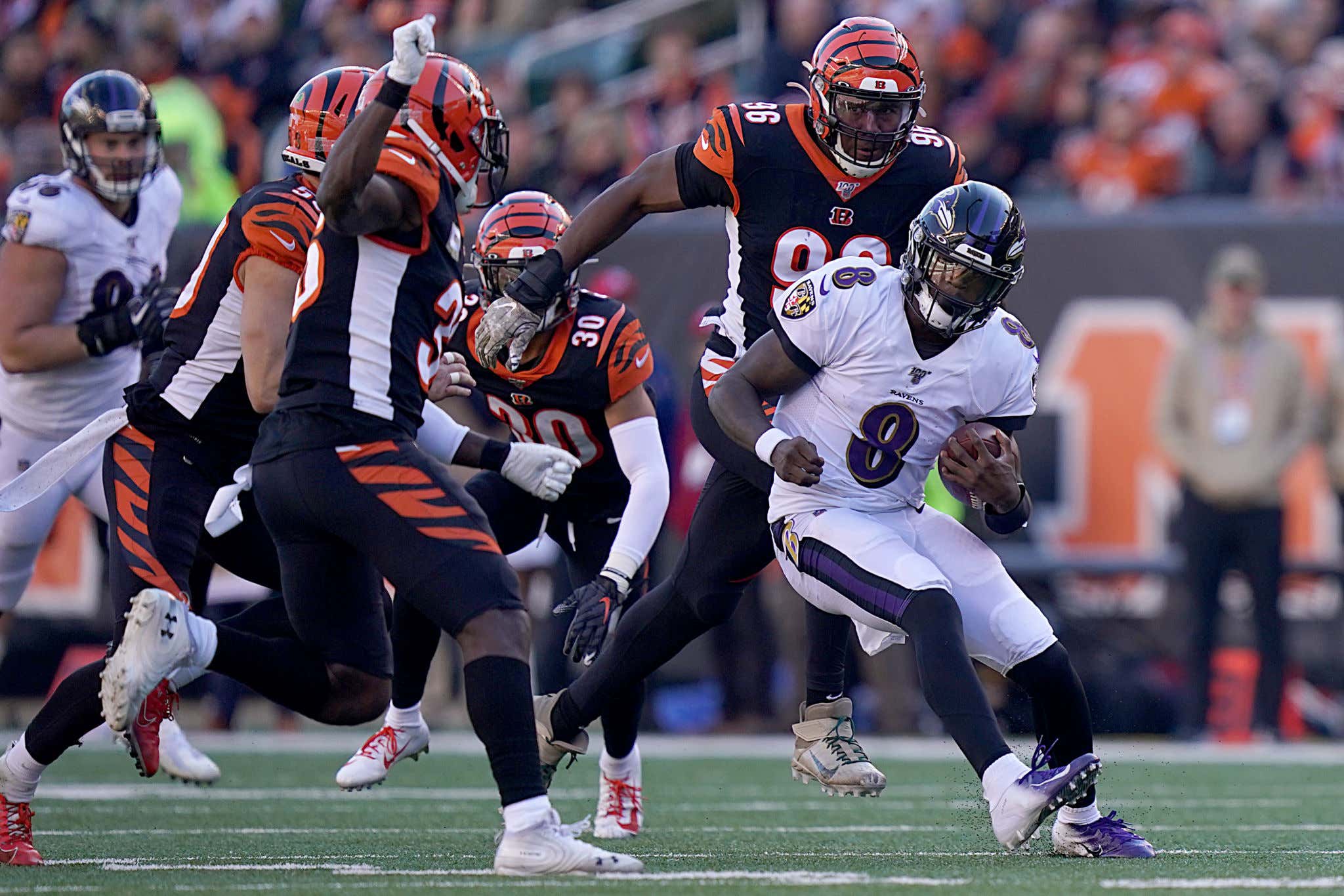 That's it. Name of the blog says it all. The 2020 Ravens have been through hell and back and knocked down time and time again, but they've picked themselves up off the mat and rattled off 4 straight wins. Now they're in position as 14 point favorites to win and get themselves in the tournament. That's been the mantra for weeks now and now Festivus is right on our doorsteps. Win and you're in.

What is there to say about the Bengals? Obviously they're a bad football team and lost their #1 overall pick QB weeks ago. Logic would dictate that the Ravens should have no problem beating a team that they beat 27-3 earlier in the season when they did have Joe Burrow under center. But the phrase "every given Sunday" exists for a reason. And the Bengals have played their best football over the past few weeks. The stakes are simply too high to take this game lightly. We know from experience what can happen in these types of scenarios. I expect the Ravens to continue to come out hungry and take care of business just like they have against lesser teams in December.

The main advantage the Ravens have is that the offense is absolutely shoving on the ground. It's like old times again. The Bengals are ranked 25th in rush defense, which is only a modest improvement over their league worst performance last season when Lamar Jackson ran roughshod all over them. I expect Lamar to do much of the same, with a healthy dose of JK Dobbins and the Gus Bus. The formula is the same. Get ahead early, stay ahead, and step on throats. Simple as that.

Let's do a job today. Win today and let's see where we go next week.