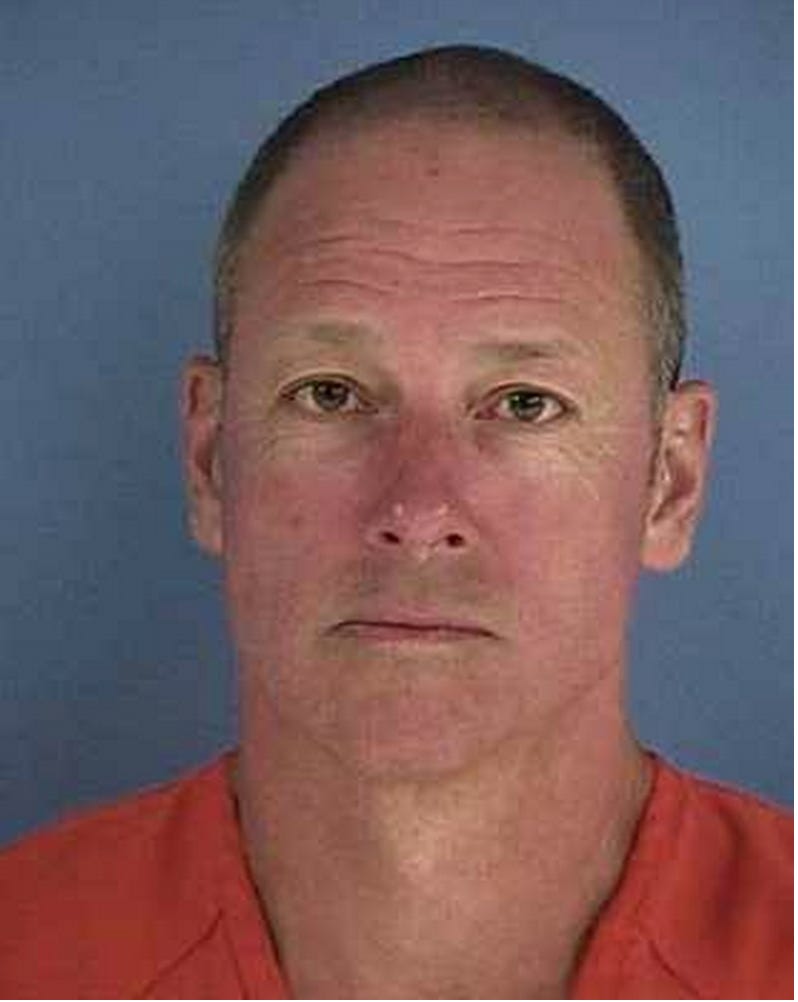 CBS – Buffalo Bills offensive line coach Aaron Kromer was arrested Sunday in Florida after shoving a boy to the ground and punching him, authorities said. The Walton County Sheriff’s Office said the dispute arose after Kromer and his son confronted three boys about their use of beach chairs while fishing near their home. In a statement, the sheriff’s office said Kromer grabbed the boys’ fishing pole and threw it in the water before assaulting one boy. “The victim stated Kromer also told him if he reported him to the police he would kill his family,” the sheriff’s office said. Kromer, 48, was taken into custody just before 2 a.m. Sunday and released on bond about an hour later, jail records show. He is charged with battery that caused bodily harm, but the sheriff’s office said it was still investigating and additional charges are possible. The sheriff’s office did not release the names or ages of the boys who were involved in the incident.

Hey honey! How was your day at the beach?? Catch any keepers? I heard the stripers were really alive today!

Whats that? No? It was not a successful fishing trip? Buffalo Bills offensive line coach Aaron Kromer tossed your poles in the ocean and punched you in the face? He told you he was going to murder the entire family? Well then!

I grew up in a tiny little nautical community where fishing was king. I know there are all sorts of rules and etiquette and when you fuck with that code, fisherman get PISSED. But something tells me here these kids fishing on the shore from a couple beach chairs, I dont think we’re in that territory. Not like we’re deep see fishing and worried about reeling in some marlins, Aaron. Probably a couple of teenage kids who’s favorite part is mushing some worms and baiting the hook and hanging out for the day. Maybe they used someone else’s chairs. Maybe they’re some punks who consistently steal beach chairs you’re supposed to pay for or something. I dunno. But I definitely know as a grown man you shouldnt punch boys in the face and you definitely, definitely should not threaten to murder their whole family.

Thats some Frank Vitchard “I am gonna straight up murder your ass!” shit 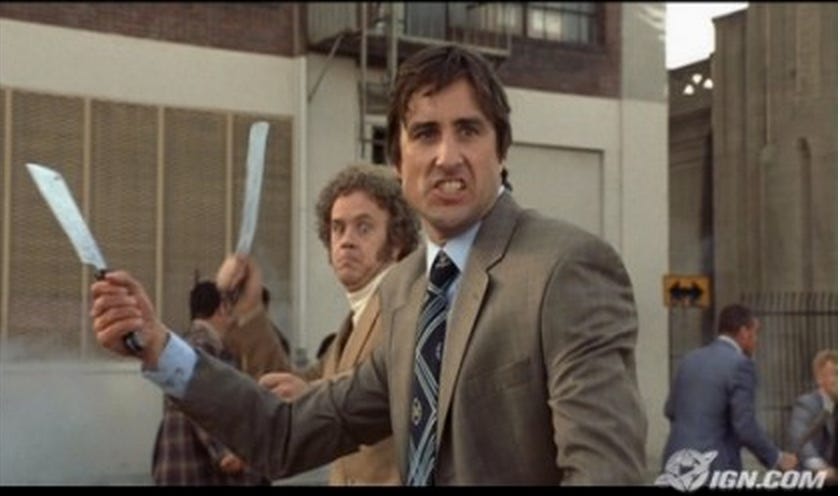 Hey Aaron why dont you take it down a notch or 19,000. OTAs have barely started, we’ve got a long way to go. Probably want to put “punching young boys in the face” on the list of things not to do this season. I know you’re a part of Big Rex’s circus now so things like this feel like they’re allowed but I think you crossed a line here.

PS – I realize the whole glass house thing applies here. This could probably easily have been a Jets coach or personnel at some point. But 2 things. 1) We cleaned house and are competent now, and 2) despite the glass house, I still like to throw stones. I throw them, break my own glass house, and then with that out of the way I hit the Bills glass house with more rocks too and that way both our houses are broken.