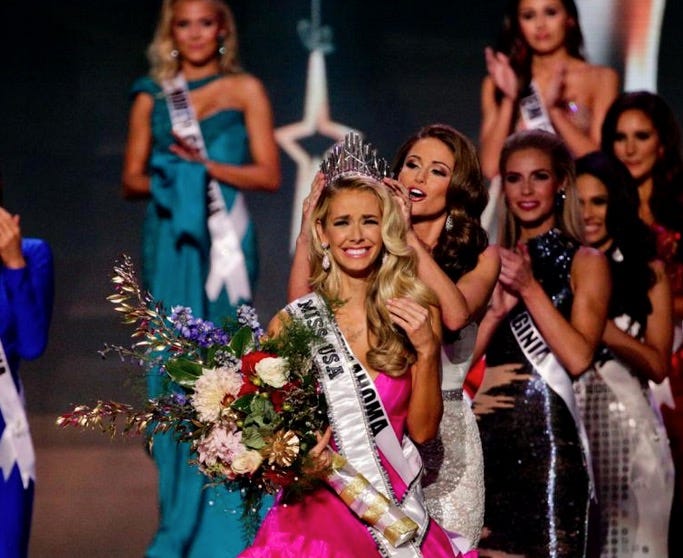 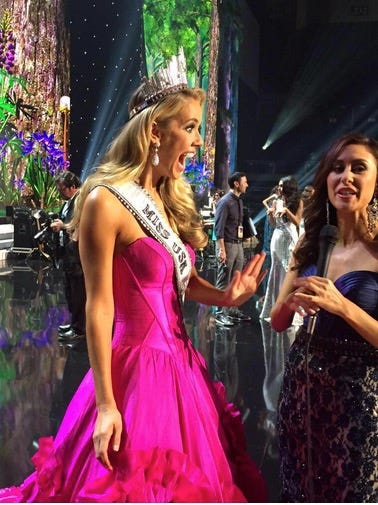 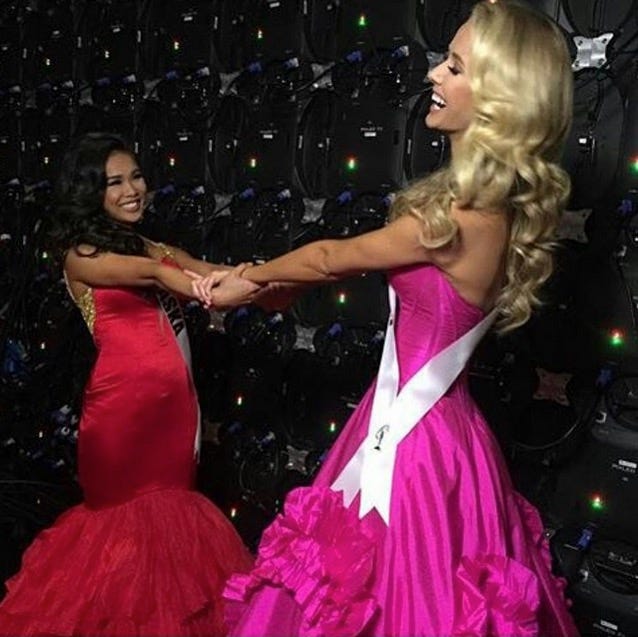 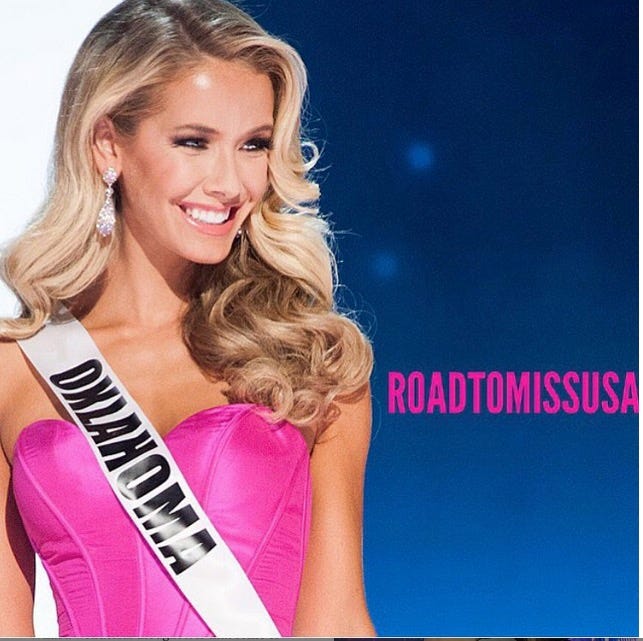 BATON ROUGE, La. (AP) — Olivia Jordan of Oklahoma was crowned Miss USA on Sunday, wearing a hot pink strapless dress as she deftly fielded the interview portion of the competition by saying the country needed to improve race relations to beat out 50 other contestants.

After weeks of controversy generated by pageant co-owner Donald Trump’s critical comments about Mexican immigrants, the pageant passed with no mention of the real estate mogul who was not in attendance.

Instead, the focus was on women like Jordan and others who’d worked hard to get to the stage.

The 26-year-old winner was followed by first runner-up Ylianna Guerra, 22, of Texas, and second runner-up Anea Garcia, 20, of Rhode Island. They were followed by 25-year-old Miss Nevada Brittany McGown as third runner-up and then Miss Maryland Mame Adjei, 23, rounding out the top five.

After one of the hottest fields I’ve ever seen in all my years of blogging about Miss USA (5 years. It’s been 5), we have our winner – Miss Oklahoma (and Boston University grad) Olivia Jordan, who as you may remember was the #1 girl in my Miss USA Power Rankings . 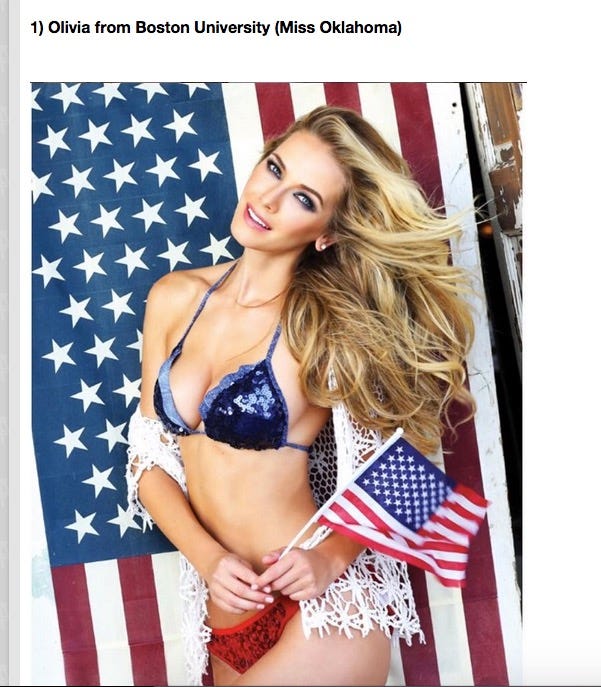 And it wasn’t just the beauty that got her the win, she also managed to fix race relations in America:

Judge Brook Lee, a former Miss USA/Miss Universe, asked Jordan what she thought the next hot-button issue was in the US that needed to be tackled on a national level.

“I think we still need to talk about race relations in this country,” Jordan said. “We have not solved this issue. We are still having problems. We keep hearing about new issues coming up. We really need to work on being an accepting society and being a society where every single person, no matter your race, no matter your gender, is given the same rights and privileges and opportunities.”

Ok I guess it was the beauty. 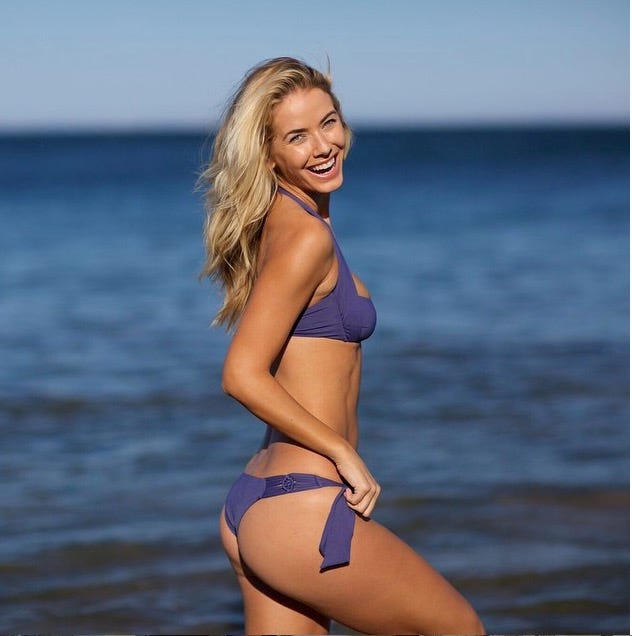 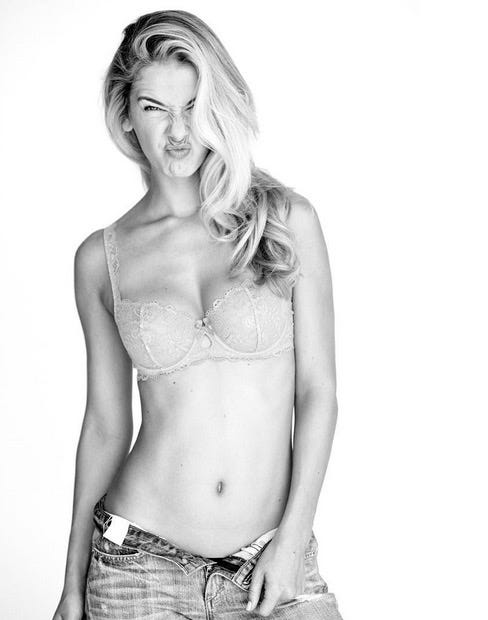 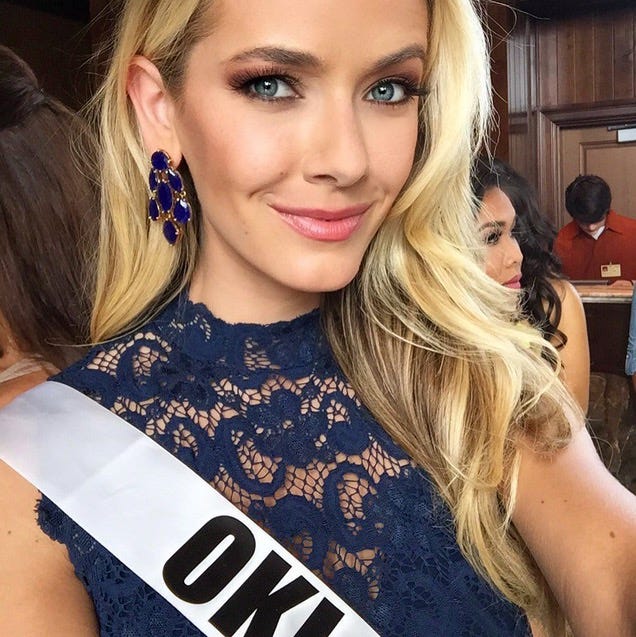 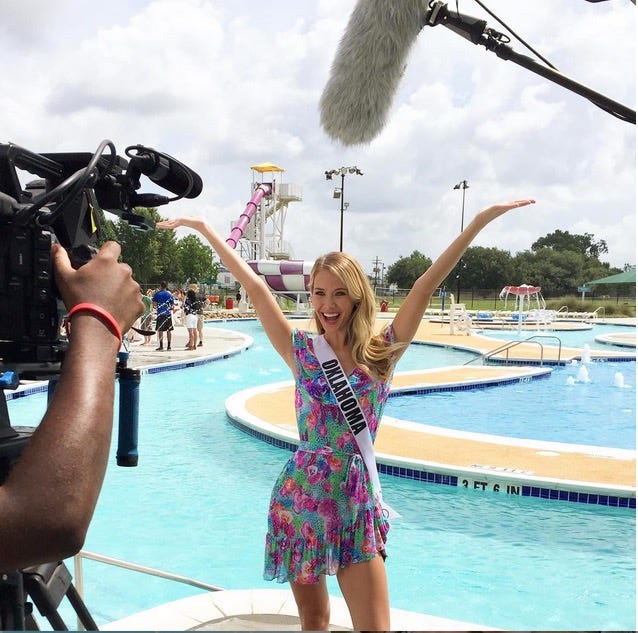 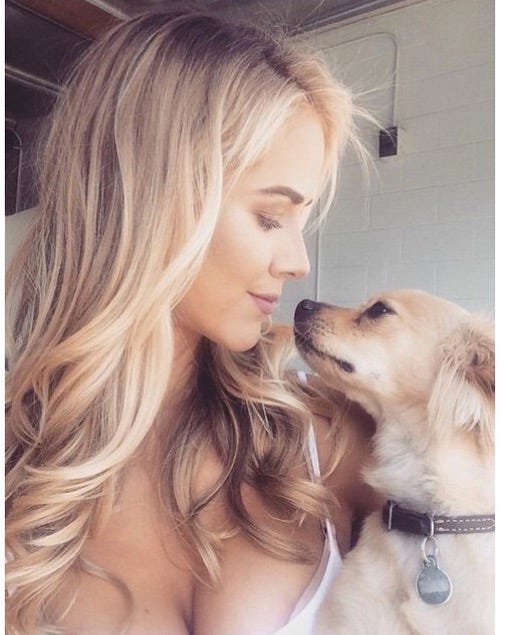 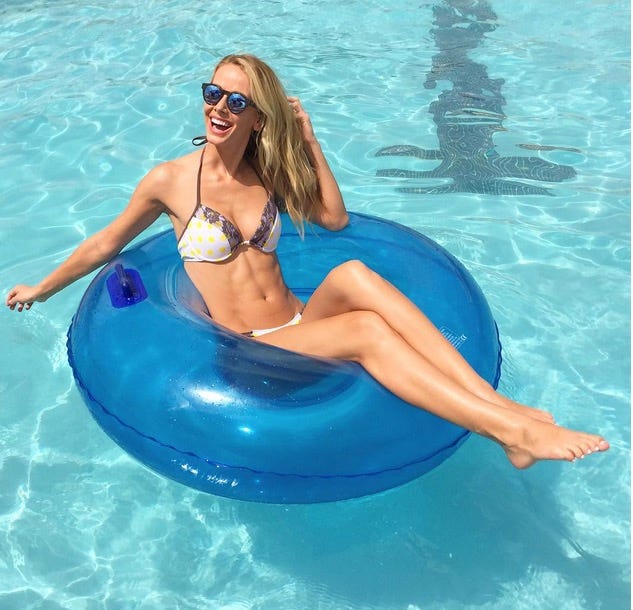 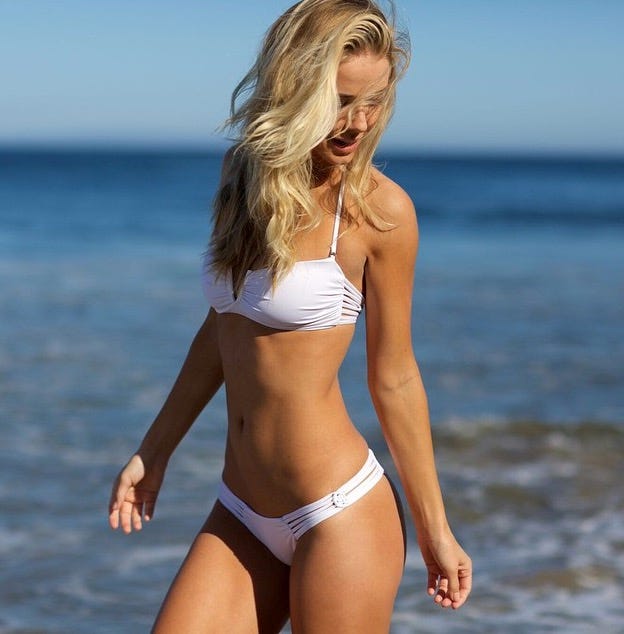 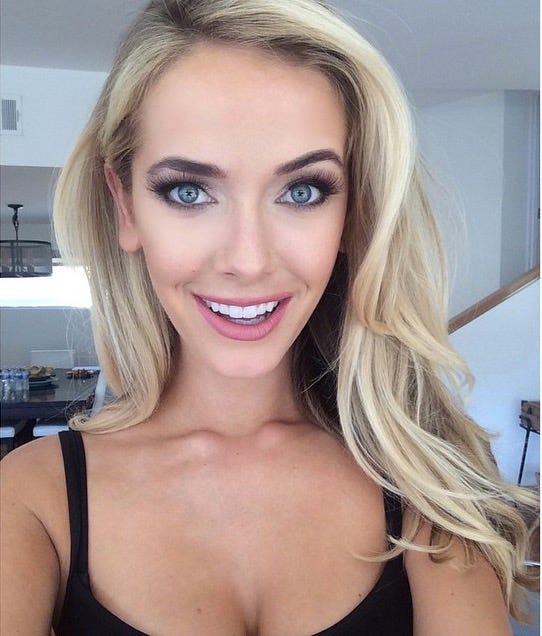 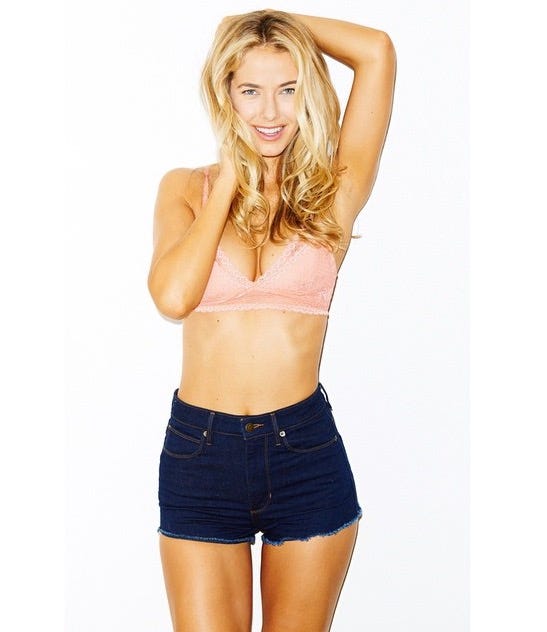 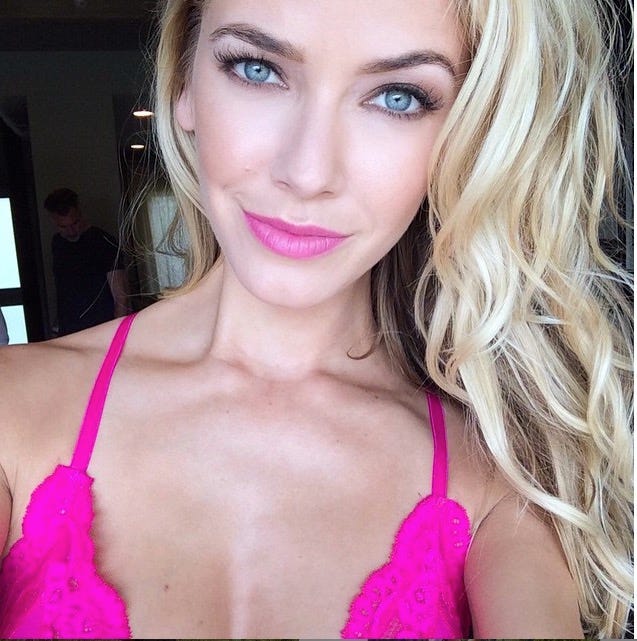 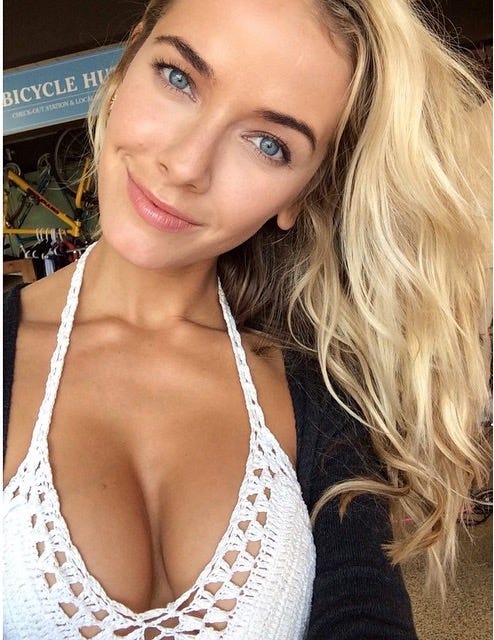 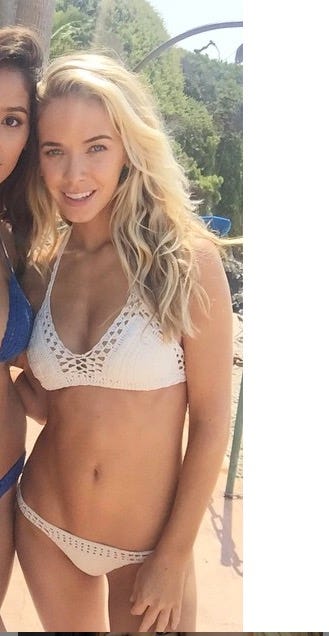 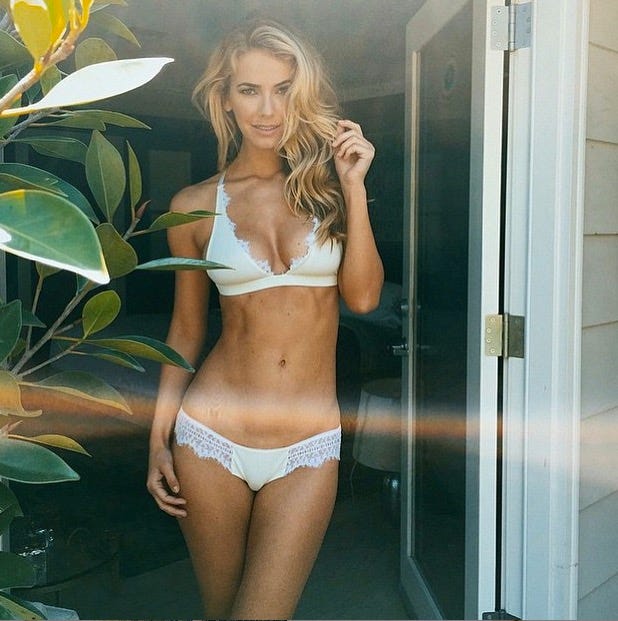 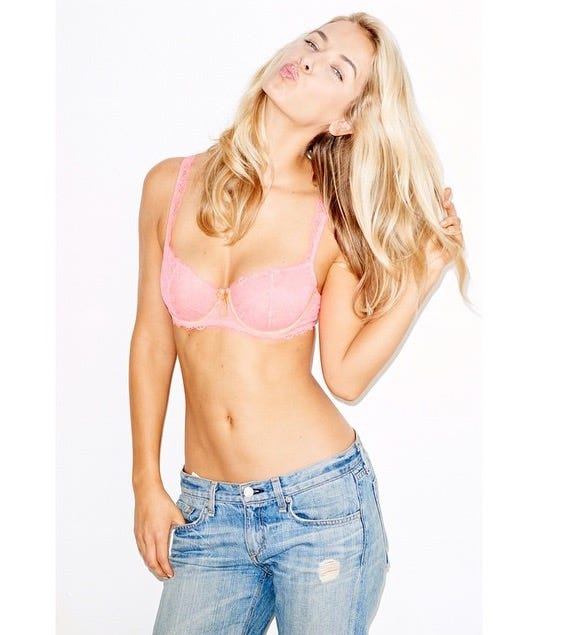 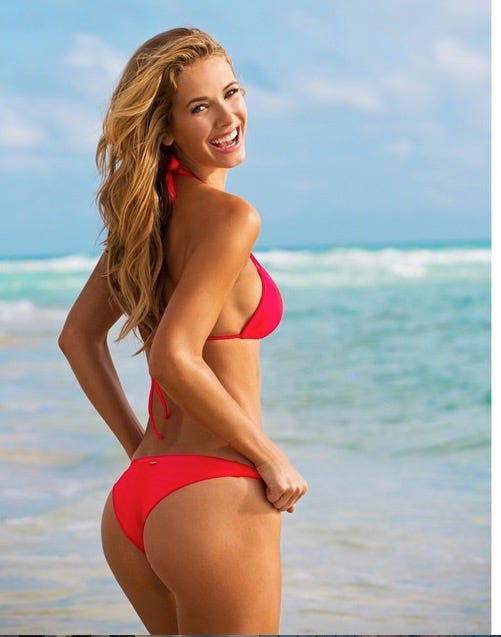 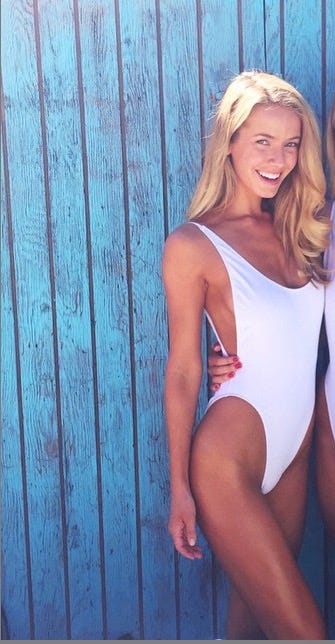 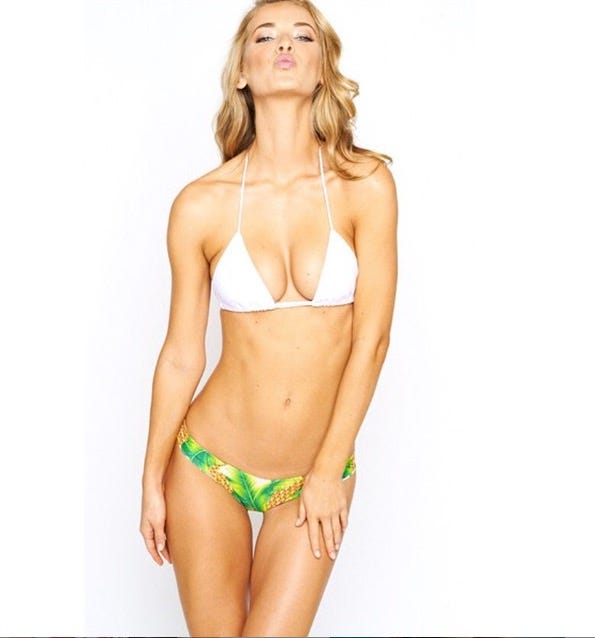 PS – Question section was a blast as always.