I don't think 50 in 39 or 92 will ever be beaten only because goalies are so much better across the board these days. Guys are skilled enough to do it---but the goalies are collectively too good. Having said that, I'd love to see it. 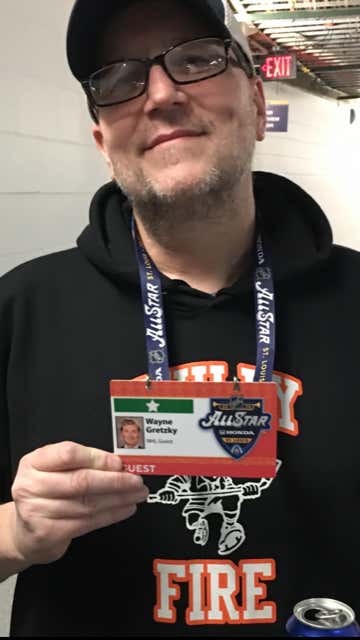 The only guy to come close? 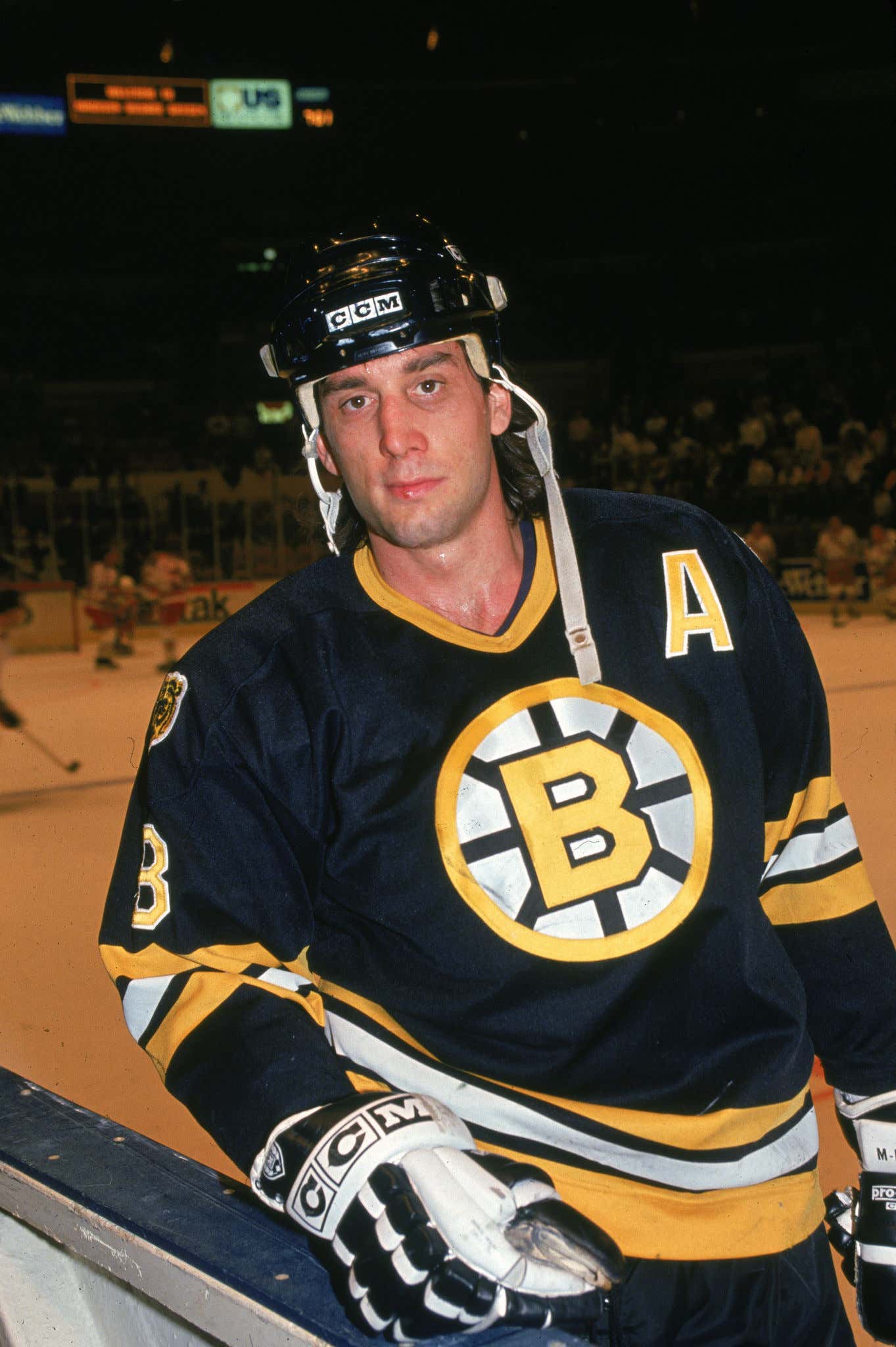