I mean I just have no words. I knew there was a chance that Chara wouldn't be back, I don't think he wanted to take a limited role but seeing him sign in Washington is just so.... weird. I have a tons of emotions right now obviously, Chara has been with Boston since '06, helped bring the cup back home in 2011... Forever my captain... but Don Sweeney wants to see what the young guys bring. I think I would stomach this so much easier if the B's also didn't lose Krug this offseason, because the left side is just a glaring hole right now. Also the Bruins will play Washington a whopping what? 8 times? this season, so that'll be interesting.

Per his caption "Recently, the Boston Bruins have informed me that they plan to move forward with their many young and talented players and I respect their decision."

I mean I just hope Don has a plan because right now this fucking hurts. Chara's deal in Washington is for less than $800K. They rushed to sign Kevan Miller but couldn't bring Z back? Just hurts, man.

Thanks for everything, Z. 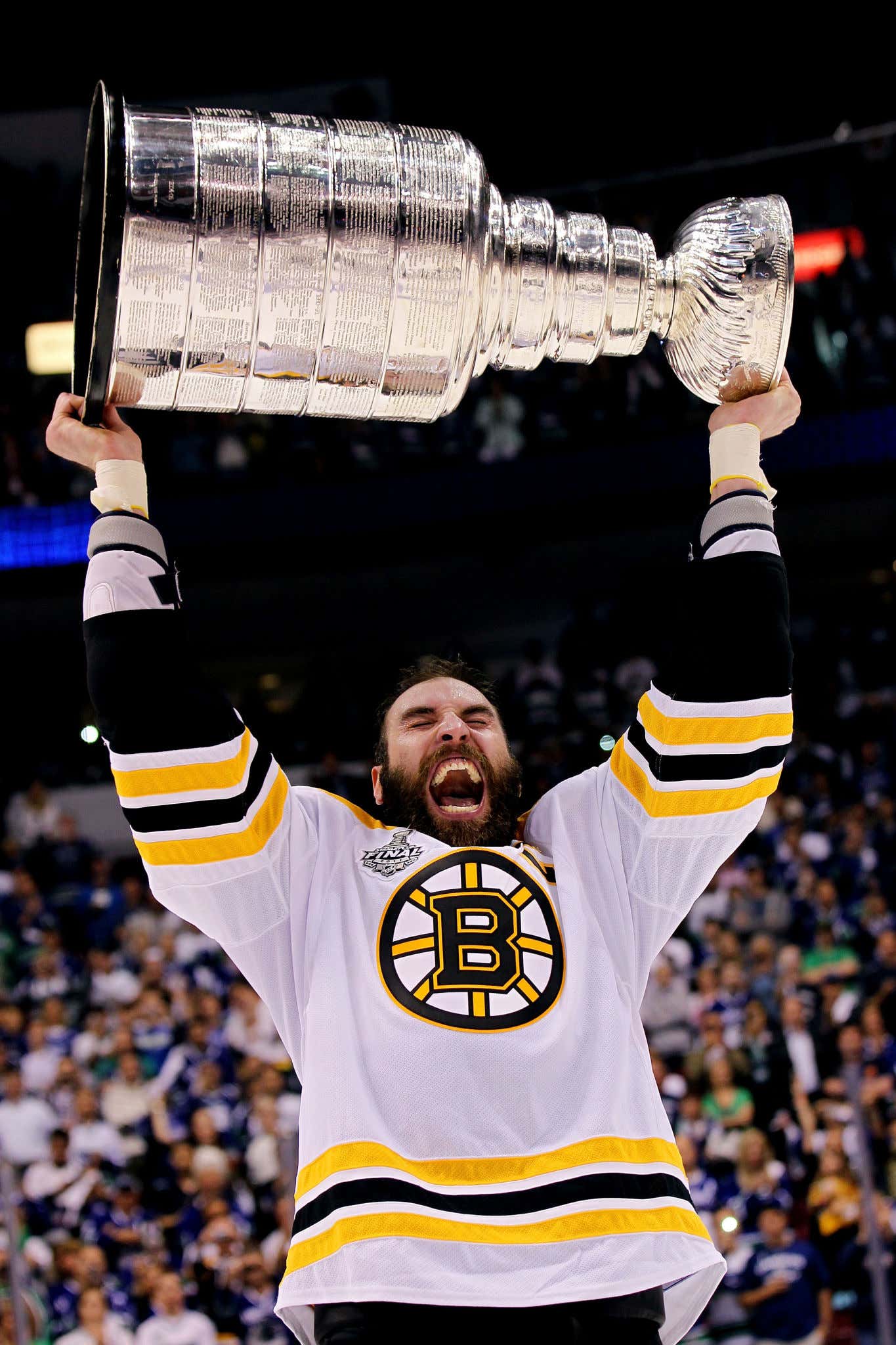 Will update this blog as I collect my thoughts but what do you guys think? Tweet me @marinakmaher.