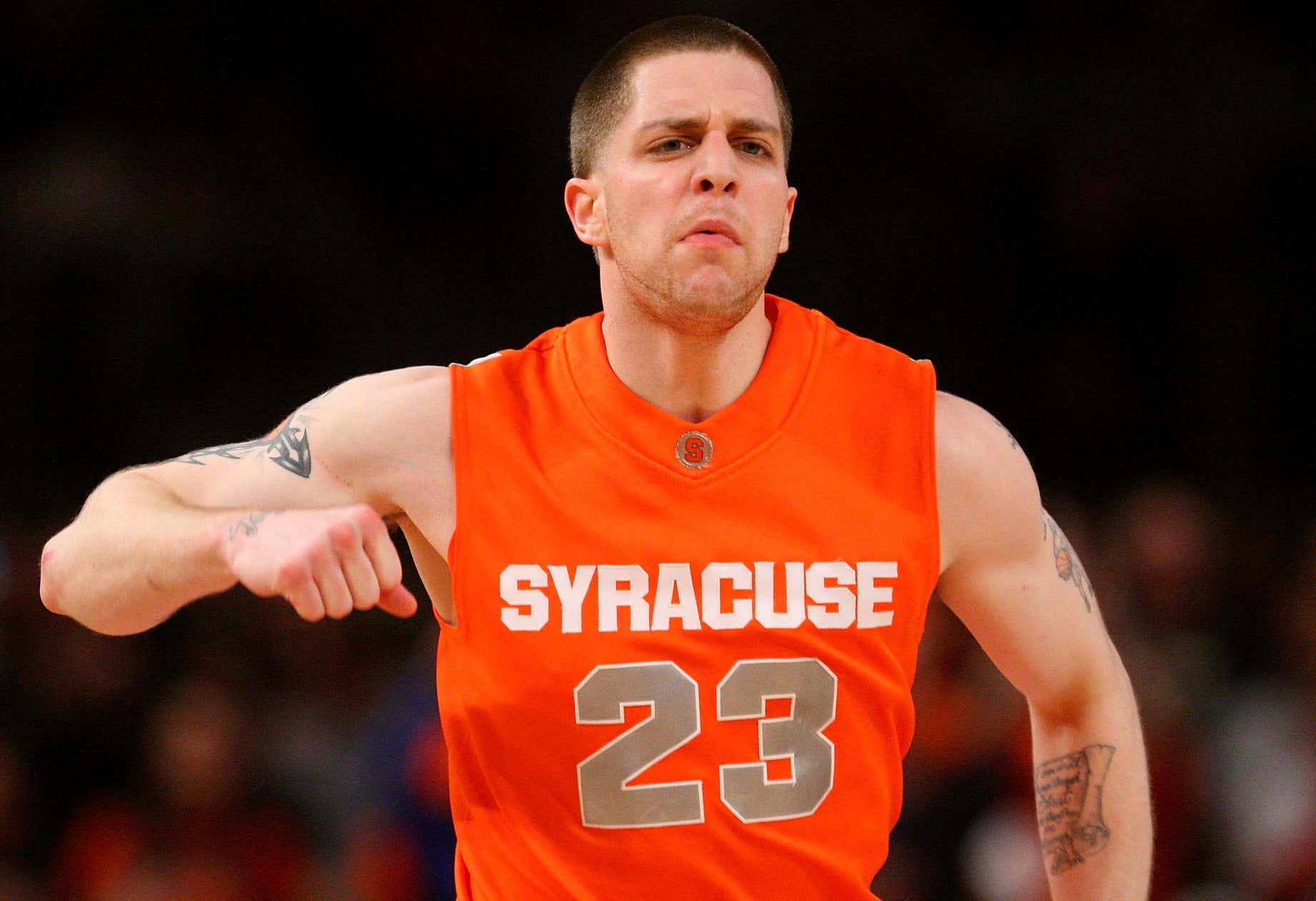 It's Monday, which means another episode of the Barstool Bench Mob has arrived. On today's show, we discussed the continuation of Gonzaga's dominance, where Kentucky goes from here at 1-6, and how the depth of the B1G continues to show.

We also had former Syracuse guard Eric Devendorf on the show to discuss all things Orange, but more importantly, a unique connection with Dave Portnoy and Barstool Sports.

Devendorf saw what Dave was doing with the Barstool Fund on a national level and decided to take the initiative to start his own way to raise money for small businesses based in the Syracuse area. For those of you who either went to school in Central New York or visited the area, you know that there are plenty of landmark bars and restaurants that you have to go to.

With that, we played a little "Rapid Fire: Small Business Edition" with Devendorf to wrap up the interview. I gave him two options of certain spots based in the 315, and he had to pick one. Here were the results:

Donate to the Barstool Fund

Listen to the Barstool Bench Mob on Apple:

Listen to the Barstool Bench Mob on Spotify: