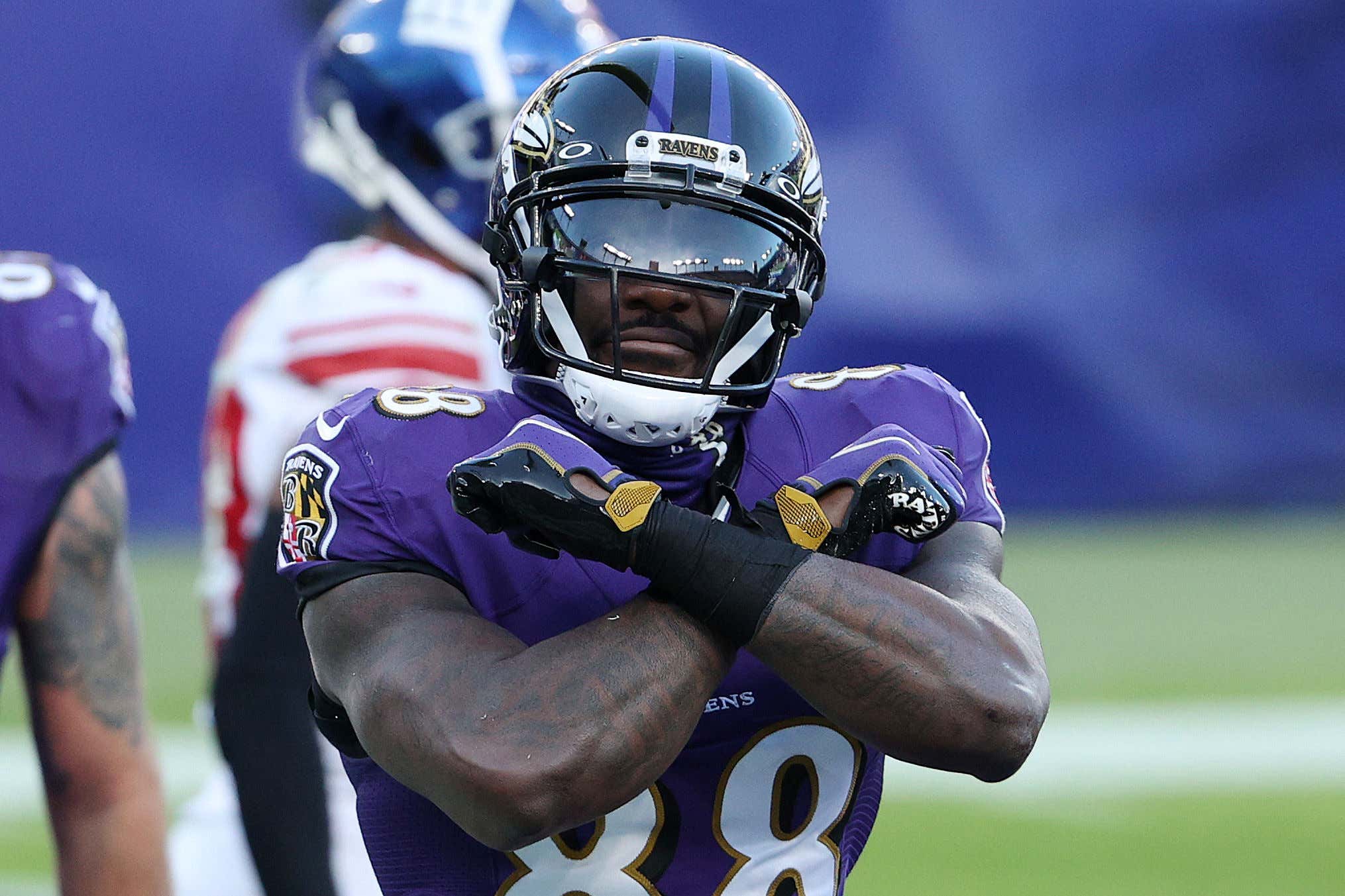 The Ravens went out there today and did a job from the very jump. As soon as I saw Lamar march his guys down the field on a 13 play, 82 yard, and 8:12 touchdown drive, I knew that they would be taking care of business. They held the ball for over 75% of the first half in building a 20-3 halftime lead by pounding the ball on the ground and making the easy passes in front of them. Lamar has been by all accounts MVP Lamar since he returned from the COVID list. He's been hitting his receivers with relative ease and been creating plays with his legs when necessary. This offense looks every bit as dangerous as it did in 2019 when it was setting all kinds of records.

With that said, the mental lapses that haunted them in November reared their ugly head in the 2nd half and gave the Giants a tiny bit of life there in the 4th quarter. The Ravens were up 27-6 and collected back to back to back sacks to force a punt and Justice Hill roughed the punter to extend the drive. The Giants proceeded to march down the field with the help of a lot of ugly defensive penalties (too many men, PI, etc) and scored a touchdown to give themselves that aforementioned bit of life. I know that's nitpicky and it's a beautiful thing when one drive of bad play is really all you can harp on, but it's still a bad habit that I thought the Ravens had left in the past and it's concerning to see it show up again.

All in all, the Ravens did their part today. And wouldn't ya know it, the Steelers AND THE JETS did theirs too. Now the formula is simple. Beat the Bengals next week and you're in. Bing bang boom, simple as that. Things were looking pretty harrowing there for a bit especially after the Raiders collapse last night but we got the help we needed. Beat the Bengals and we're a problem for somebody on Wild Card Weekend. LET'S. GO.