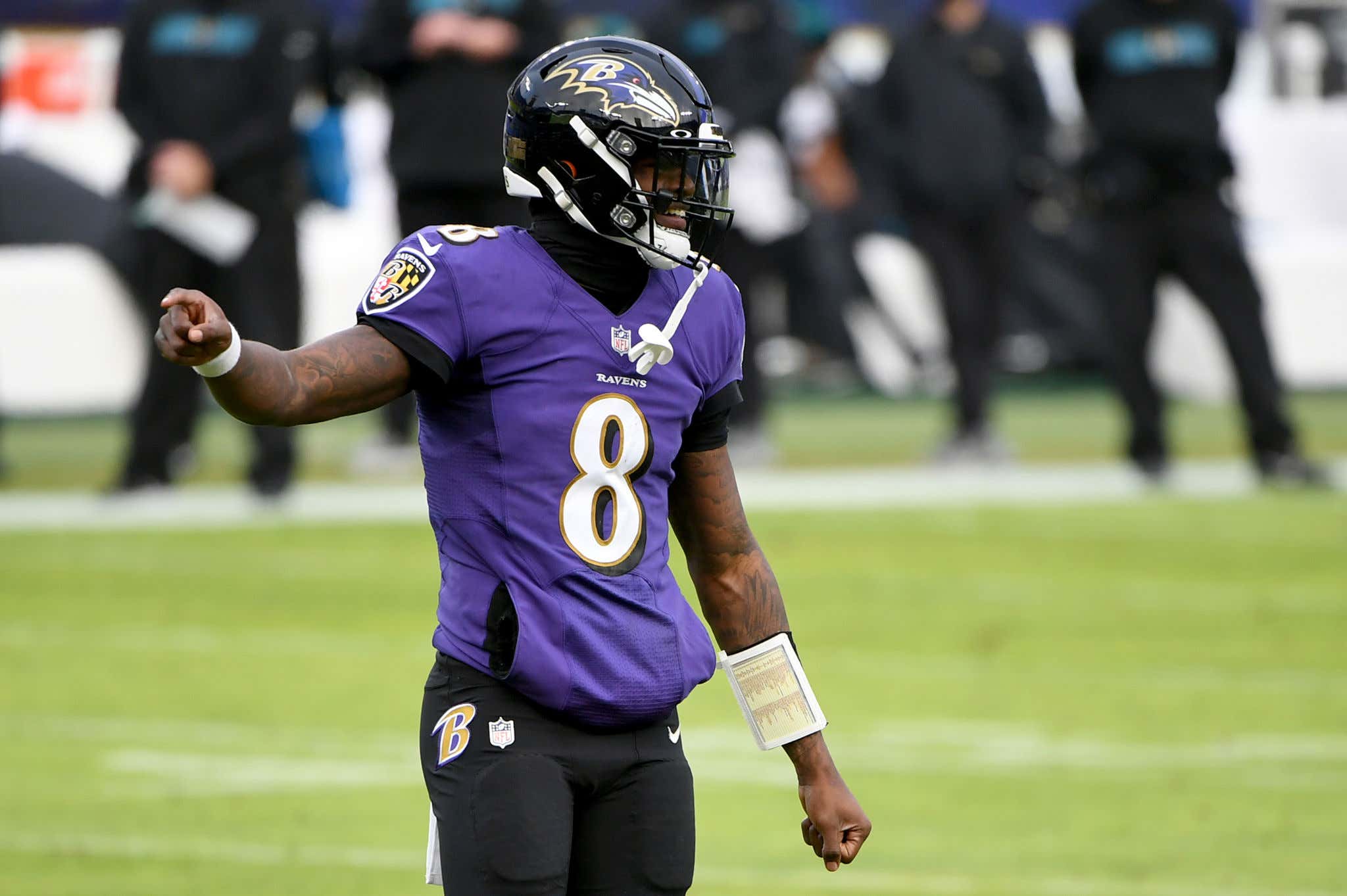 I hate that this is a place that we're in but here we are. The Ravens need help and their avenues of getting that help are starting to disappear. I cannot describe how furious I am at Jon Gruden this morning. That was simply an elite display of ineptitude last night. If the Raiders close that win out, the formula for the Ravens would have been as simple as beating the Bengals next week. This game today would have been one that the Ravens could have afforded to lose and still had control of their own destiny. Now they need the Browns (vs NYJ and PIT), the Colts (vs PIT and JAX), or the Dolphins (vs BUF) to lose a game and the Ravens need to win out. It seems likely that one of those teams will lose a game, but with the way the Steelers are playing and the fact that the Bills may have nothing to play for next Sunday, it's foreseeable that that help never arrives. The Steelers have every incentive to win either of these next to games but they're in a death spiral. I'm gonna be sick.

Anyways, the Ravens obviously still have work to do of their own. Surprisingly this isn't MUST win today, but it's must win if they want to control their own destiny going into Week 17. They're 9.5 point favorites playing against a scrappy Giants team that very much needs to win this game in their own right. They're very much in the thick of the NFC East race and have given good football teams trouble down the stretch here. Their win against Seattle should grab the Ravens attention today.

Luckily for the Ravens, the injuries they have are in areas that shouldn't hurt them too badly. The cornerback position continues to be depleted (Jimmy Smith and Marcus Peters are OUT) but the Daniel Jones and the Giants struggle to move the ball through the air. They struggle to move the ball at all really. I think the formula (as is every week) is for Lamar Jackson to stake the Ravens to an early lead and force the issue. With the way Lamar has played since coming back from COVID, we should have every expectation of doing just that.

Hopefully we can get up big and coast to an easy win and cross our fingers one of these other games goes our way. I'll stop short of wishing that team in Pennsylvania well but I'm more than comfortable wishing Indianapolis and Cleveland the worst. Or just go with the usual.