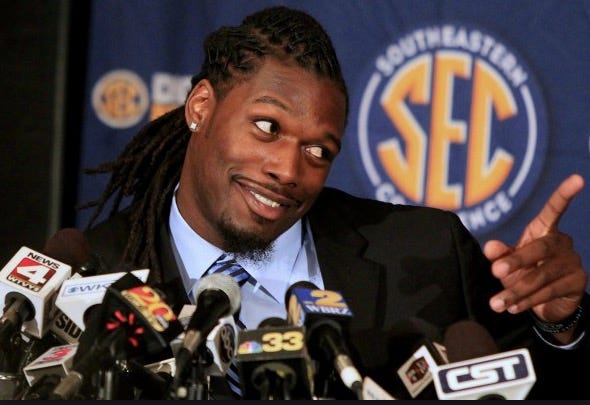 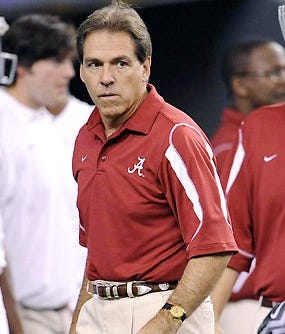 The State - Alabama coach Nick Saban is known as one of the best recruiters in college football. Tide fans call him “Lord of the Living Room” for his ability to charm players and their parents.

But Jadeveon Clowney, the nation’s No. 1 recruit in 2010 who signed with South Carolina, was not impressed with Saban or his sales pitch, according to a new book, “Saban: The Making of a Coach.”

After Saban’s in-home visit to Rock Hill in December, 2010, Clowney said the coach did all the talking.

“I don’t see no big deal like everybody else. They’d say, ‘He’s the king of all of football.’ The guy ain’t nothing but 5-5. He’s a short guy. Everybody’s going crazy on Nick Saban.

“He talked the whole time he was there. I was dozing off. He can talk. A lot. He talked for a whole straight hour.”

Clowney said he would have committed “a long time ago” to Alabama if the Tide had run a 4-3 defense instead of a 3-4 defense. 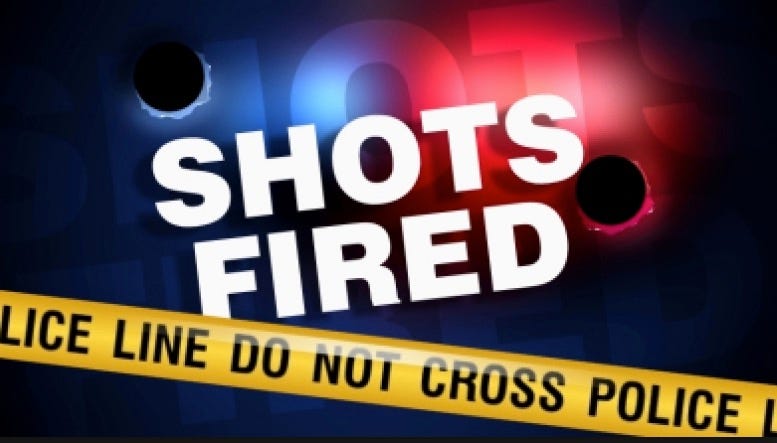 Not sure what got into Clowney here, if he has a death wish or something, but Nick Saban has had men killed for much less than this. I’m absolutely sure of it. Just saying, might want to use some of that contract money to beef up your security team. Calling the guy a borderline midget is one thing…but shitting on his recruiting style? Ohhh no no no. No no.

If we’re being totally honest though if there’s one guy I’d consider playing for over Saban, it’s the HBC. 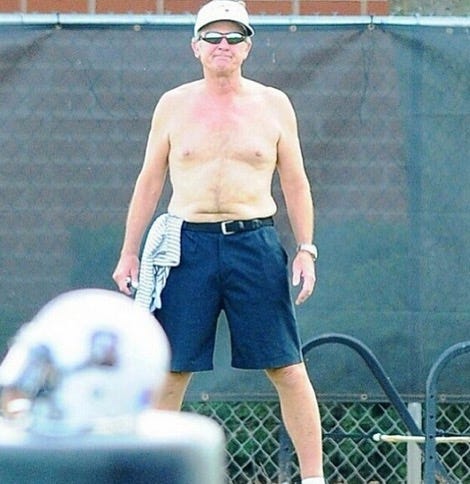 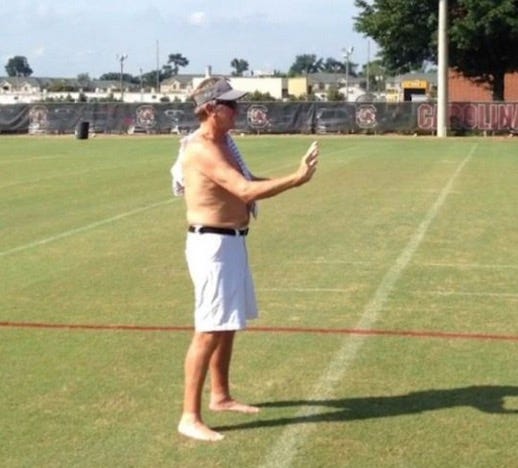 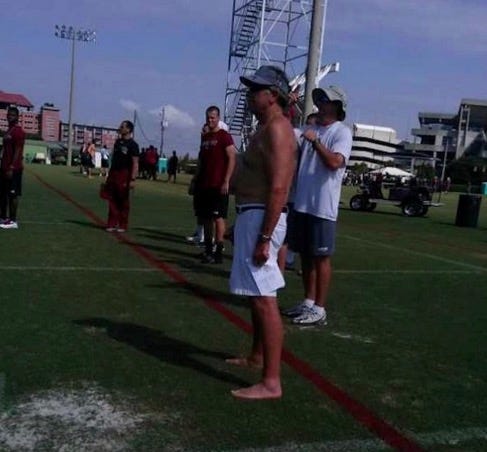 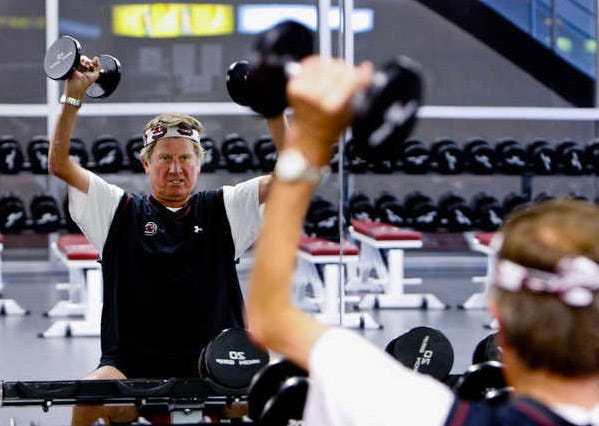 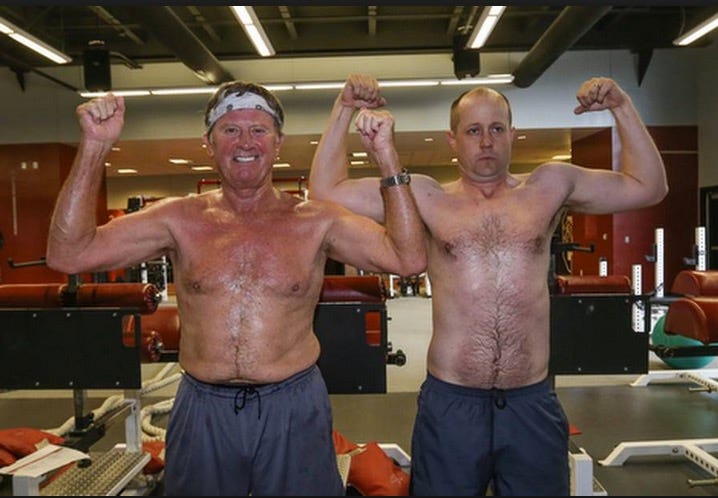 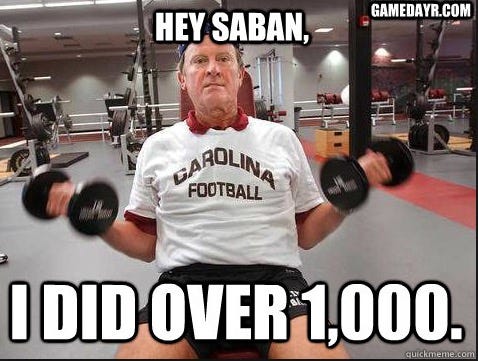 Saban talks your ear off about the program…Spurrier shows up shirtless and does incline DB curls in your living room while chugging Muscle Milk.