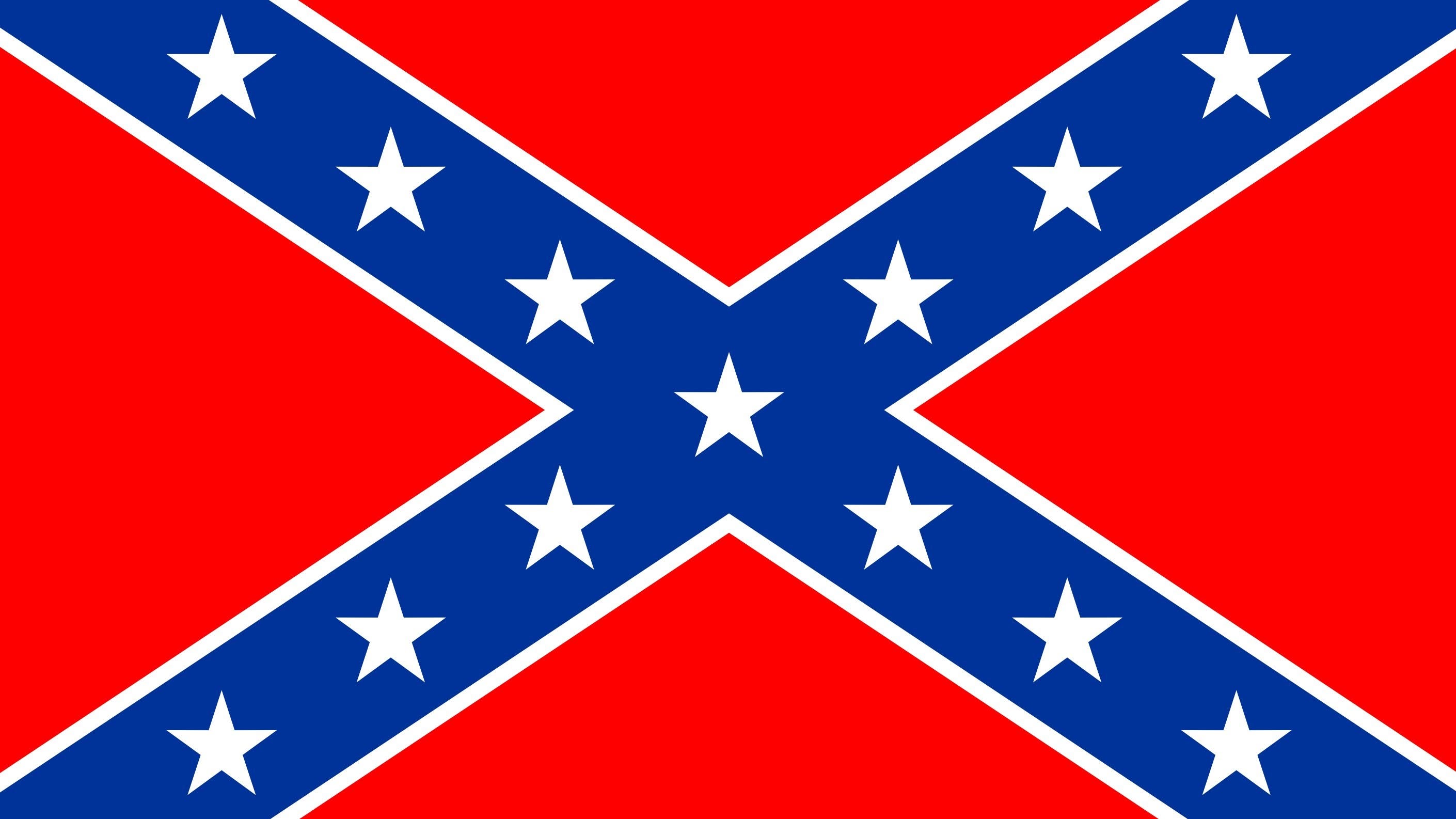 The Confederate flag will officially be taken down from its flagpole on the statehouse grounds in Columbia during a ceremony at 10 a.m. Friday.  The flag will then be taken to the Confederate Relic Room for display

As most of you have probably seen by now, the South Carolina legislature and governor Nikki Haley has voted to take down the Confederate Flag after all the recent controversies.  In response, the NCAA in all their heroism has decided to allow the state of South Carolina to bid to be the site for future NCAA Championships.  While most of the moves the NCAA have made in the Mark Emmert era have been tone-deaf public relations disasters, you have to applaud them for taking this meaningful and emphatic stance against a symbol of slavery and unpaid labor.

Obviously, there is a huge portion of America who when they look at the Stars and Bars, it reminds them of a time when Americans, mostly black, were exploited for physical labor without any sort of compensation other than the baisc necessities to survive like shelter and food, and I for one applaud Mark Emmert and the NCAA for standing up to it.