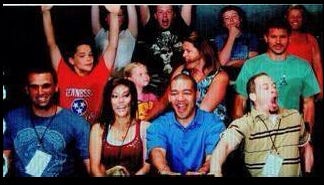 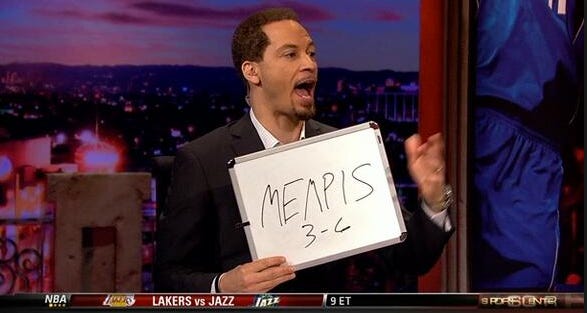 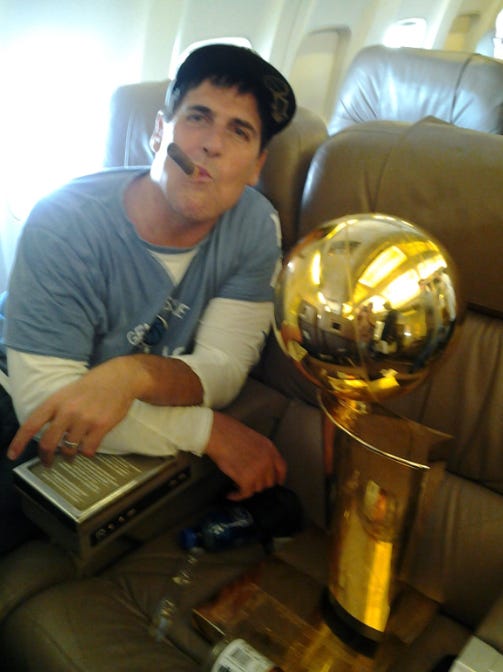 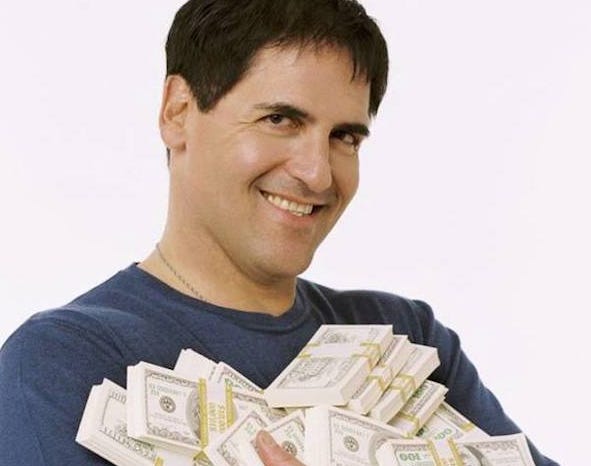 To start, last night Broussard basically said he had sources inside Cuban’s car.

Cuban’s brother responded and told him to STFU

And then Cuban woke up this morning and hopped in.

To which Broussard refuses to back down.

You know what’s crazy? I think I like Broussard now. I mean just think about what’s going on here. A guy with a now pretty famous record for being very wrong.  Remember last year when he tweeted this 5 minutes before Lebron’s letter was published. 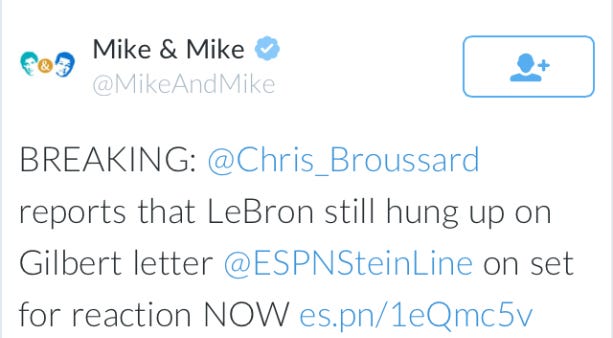 And now that same weird ass motherfuckers is basically telling Mark Cuban where he was and what he was doing last night, and I think I’m Team Broussard. Stupid people make me angry but stupid people that routinely double down on their stupid? I love them. If Broussard tells you that you were in a car crying your eyes out last night then that’s where you were Cuban. Do you even understand who you are talking to here? It’s Chris Broussard, sources bro, multiple sources, ever heard of them, because Broussard has, every single day. 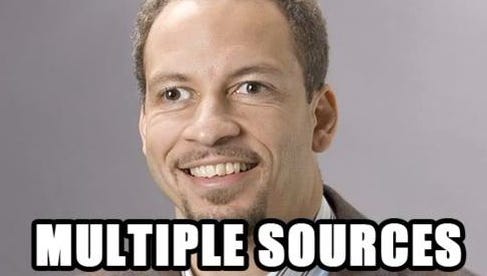 I also have a theory that Broussard has become such a joke in NBA circles that basically everyone is constantly fucking with him. How amazing would that be? If all these Front Office guys and players are sending him fake tips just to see what he will run with. He’s basically Barstool Sports but he works at ESPN and pretends he’s a real reporter, so good.

Cuban released a statement to Mavs fans on CyberDust. I’m pretty sure screenshotting and tweeting Dusts is the exact opposite message you want to send but I’ll cut Cubes some slack, he’s had a tough 24 hours. Dust On! 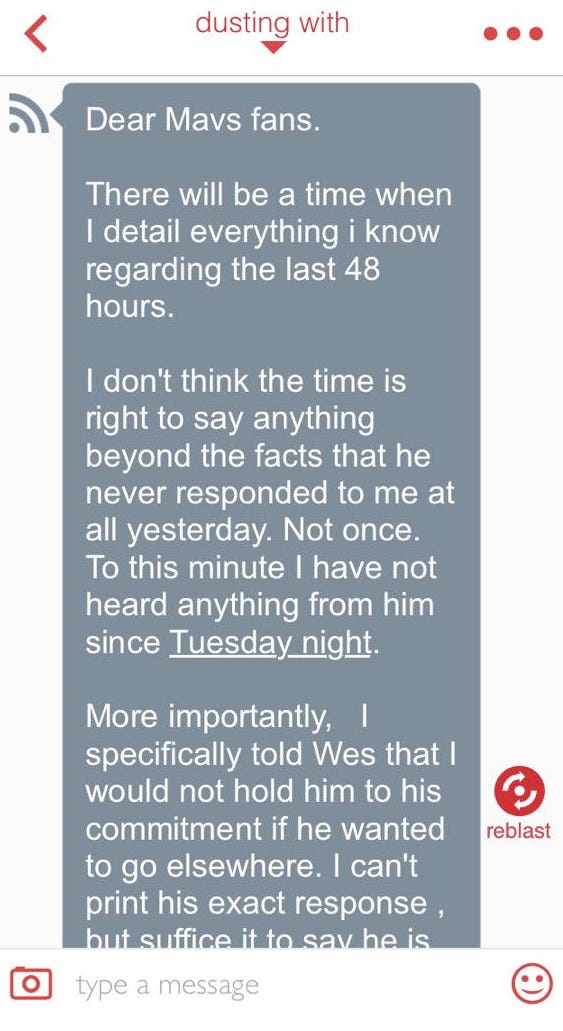 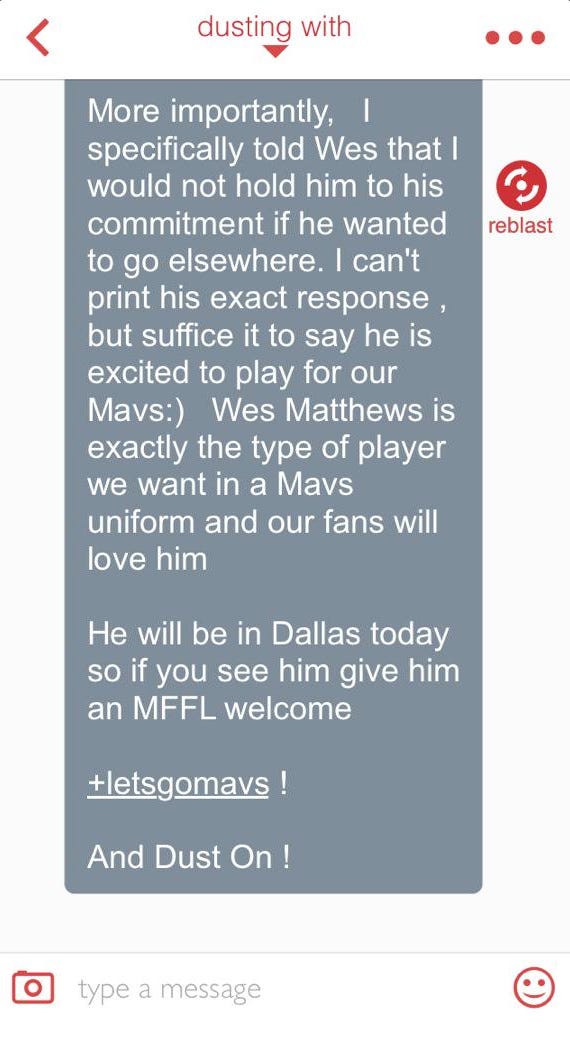