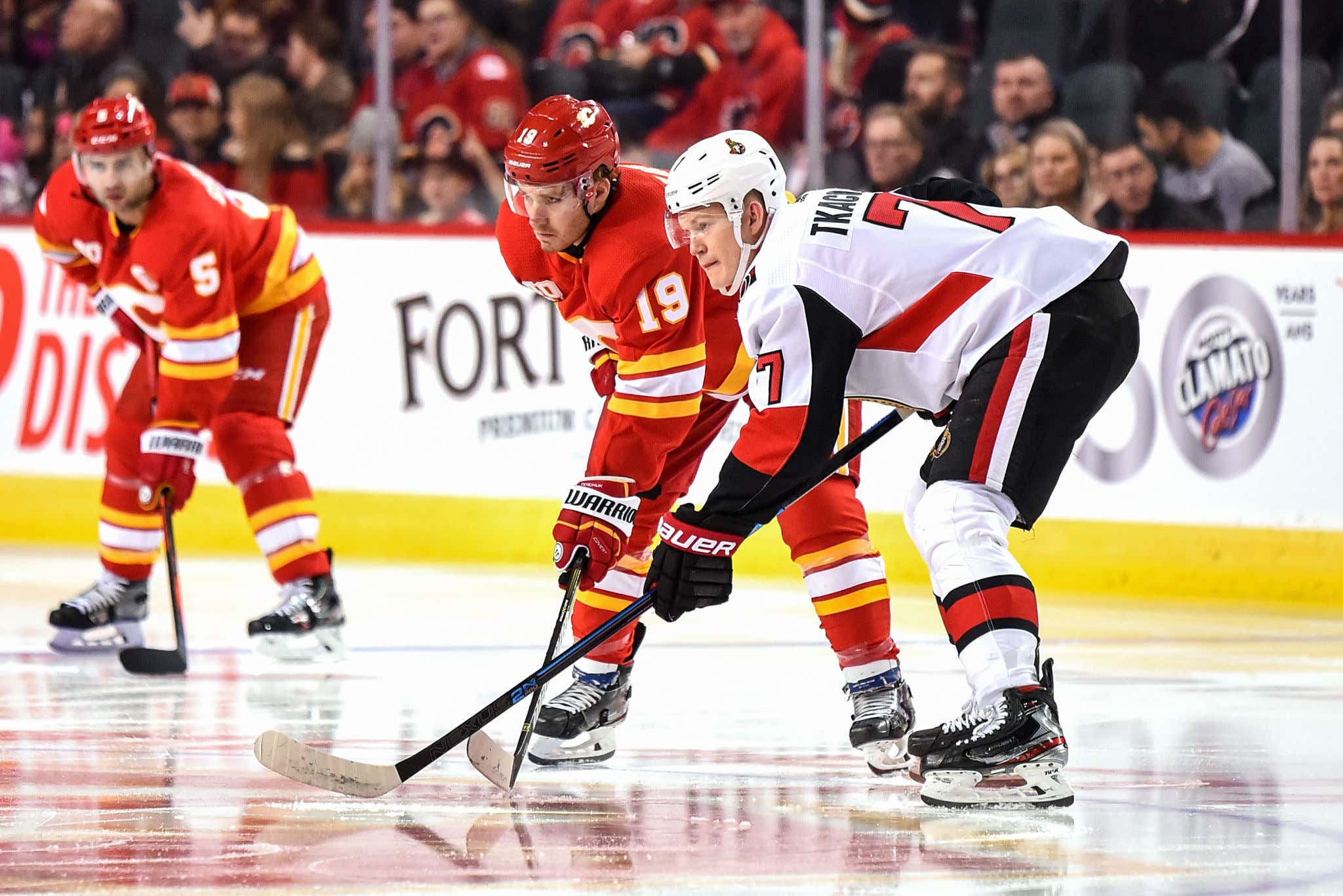 The amount of hatred coursing through the National Hockey League this year is going to be astronomical. I'm just as fired up as anybody that the NHL has finally agreed on a schedule to return, and any hockey at all is undoubtedly better than no hockey. But only having games against the teams in your division? Holllllllly shit. These guys are going to want to homicide each other by the time the season is up. Players and fans alike. 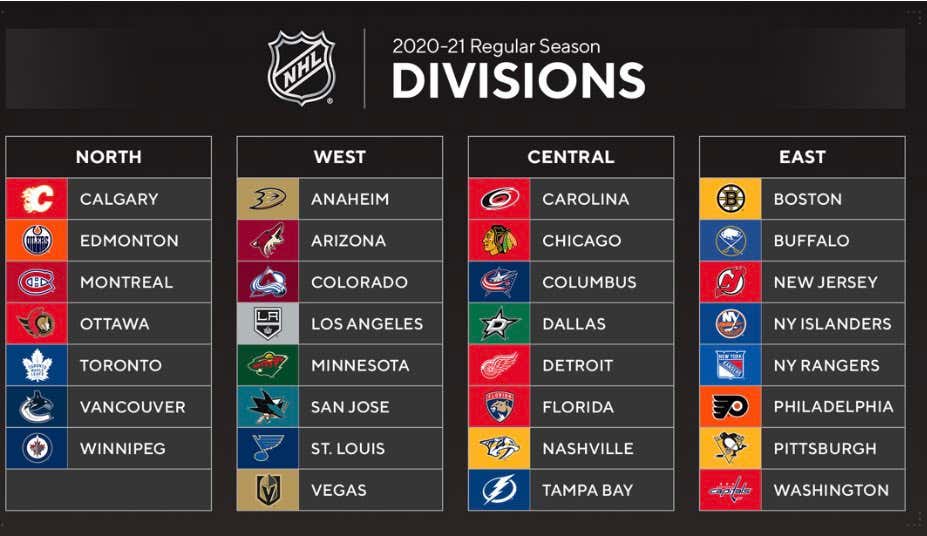 And with the all Canadian division, that means we get a chance to see Matthew and Brady Tkachuk have to play each other at least 9 or 10 times this season. You think for one second that those little shit stirrers aren't going to hate each other's guts after game 3? And hate each other in the way that only brothers know how. Where you still love the guy at the end of the day, but sometimes you just want to cave his face in. And these two are both a couple of the best players in the league at making whoever they play against want to cave their face in. They both possess that rare blend of being annoying as shit, but also have the talent to stuff the back of the net which ends up making their rat antics even more irritating. Again, I just don't see how they make it through 4 full games without fighting, let alone 9 or 10.

Throughout the history of the NHL, we've only ever seen the elusive Brother Fight a couple of times. We've gotten some big hits between the Staal family a few times with all 3 of them playing in the Metro Division at some point. But as far as actual brother fights go, we had Wayne vs Keith Primeau.

The Lindros brothers had a little dust up. Not exactly a fight, but close enough.

Dale and Mark Hunter mixed it up during the Good Friday Massacre.

And then I'm pretty sure that's it.

I just think this year will be the perfect storm to finally Tkachuk Knucks. Division rivals for the first time playing a strictly intra-divisional 56 game season. With the way these two play the game, it has to happen.

And I'm sure Big Walt will be loving every moment of it. Sick bastards.