Let's pull a Lou Reed and take a walk on the wild side.

Yesterday during the Thursday night game we got to see a little blast from the past! The nicest man to ever walk the gridiron, Marcus Mariota, came in for an injured Derek Carr and lit it up! Quick shout out to all the haters in Tennessee (middle finger emoji). I didn't watch the game last night because I play football in real life and didn't need that outlet at that moment, plus ya boy needed to catch up on The Bachelorette. But as soon as I heard that the flyin’ Hawaian was out there throwing dime pieces in the saltiest uniform in the league (top three) I had to get a glimpse of what was going on!

Not a quarterback, but Marcus lit shit up. Unfortunately they lost in overtime, but as an ex-teammate of his - it was awesome to watch The Boy come out and sling it the way he did with that kind of confidence. I was so stoked for him and I say that because towards the end of his time here in Tennessee you had to listen to every toothless nerd play Quarterback from their computer talking trash about our beloved Mariota. As always you could count on MM8 for his class the way he handled the media after the game.

To some people who have followed Marcus loosely may not understand the subtle differences in this interview, but being with Marcus for 5 years - the main constant with him was he never spoke about himself. He would talk about the team with class and shoulder the burden of every negative thing with the team. In this interview, he spoke of the trials and tribulations he had to go through to get to this point. He talked about getting his confidence back which none of us know what it's like to lose confidence as an NFL QB. At the end of the day, I hope Derek Carr is okay and that he has success in the future but DAMNIT it's good to have the boy back out on the field watching him play with that Oregon swag.

Love you Marcus. No pause. 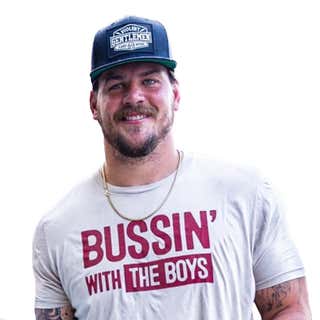