M Live - A Grand Haven couple will have to pay for disposing of their son’s pornography collection.

The only question is how much.

David Werking, 42, sued his parents, Beth and Paul Werking, after they tossed out what a judge called “a trove of pornography and an array of sex toys.”

The parties have until mid-February to file written submissions on damages.

The parents’ attorney, Anne Marie VanderBroek, said she is working to establish the value of the items that were disposed of but declined to comment about the case.

David Werking contends damages are around $25,000.

Shout out to the real beaters out there! Suing their parents for throwing away their nudie magazines and sex toys! That's how you KNOW you're a real beater. Some talk a big talk, but when it comes down to it, this dude is like, the King of the Beaters. I wouldn't be surprised if the person in this article is Nookie Chat Guy. 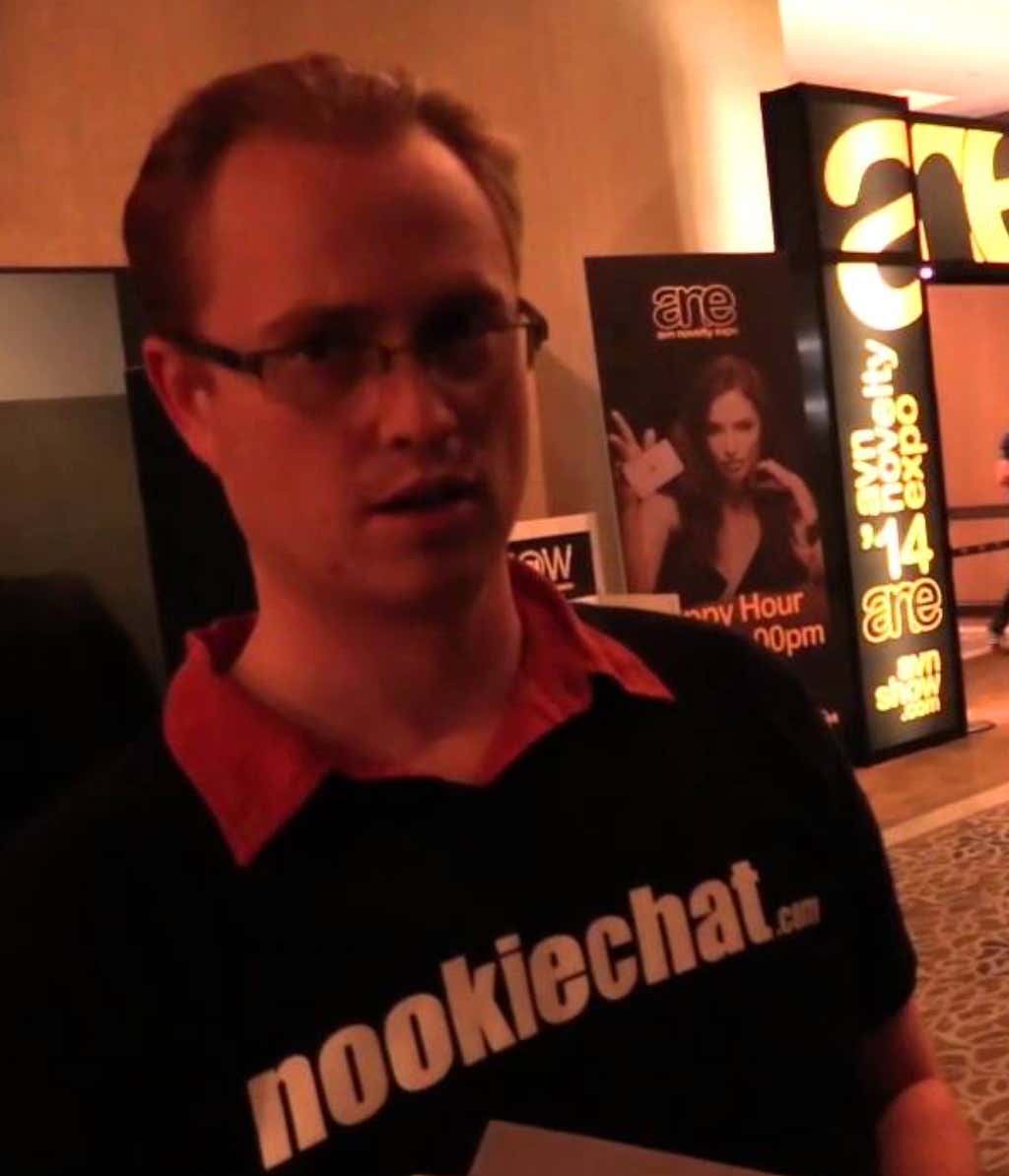 He was pleased with the judge’s ruling. The case wasn’t just about a guy and his dirty magazines.

“This was a collection of often irreplaceable items and property,” Greengard said.

It's the god damn principle of it. This was about irreplaceable property. They took his Hustler Magazine and Big Booty Babes, they might as well have kidnapped his dog (or more likely, his gerbil) while they were at it.

In the end, it looks like he'll only be asking for $25,000 from his parents. I gotta wonder though, is this strictly business and he'll still be welcomed at the family Thanksgiving table? That'd be nice, right? Like "hey, sorry I sued you for throwing away my butt plugs but I had to do what I had to do, can you pass the gravy please?. Heart warming.

I'll probably forget so when the settlement comes out can someone tweet me? I'd love to know how this one ends.