I want to get ahead of something before we dive in. No, I did not log into @CBSSportsHQ and tweet this. I know it seems like something I would tweet, but this was not me. Therefore there is no homerism to be found in this blog. I'm not saying Jayson Tatum is basically going to be Kevin Durant 2.0. Science is. The facts say it. Find the lie in this tweet? There have apparently only been two players in NBA history to put up over 23 points and 40% from three before turning 22 years old. That's not me making it up, those are just the facts.

I have to say, I love shit like this. I'm all for random stats/qualifications to help make the best player on my favorite team look like an all time great. You know what I mean, basically when we get different versions of this graphic 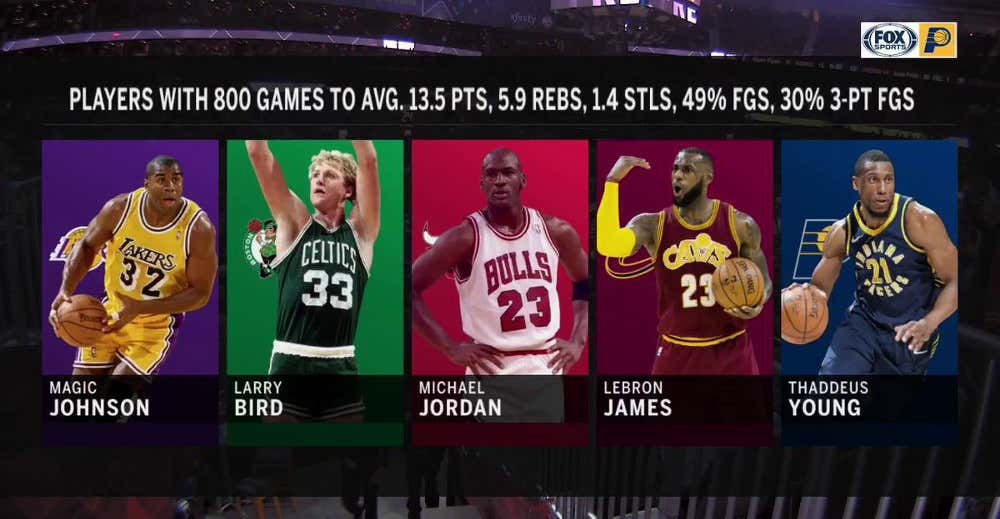 While seeing that tweet may have given me a raging shamrock in my pants, even I can admit it's a little silly. But I will say this, if you look at their first three seasons of production it is a little spooky

Yeah, 8 fewer points per game, but also 5 fewer shots a night. If we're being honest before I loaded this shit in basketball reference I did not expect things to be this close. I was ready to say that maybe CBS was a little drunk on the Celts Kool Aid….but again, these are just the facts I am showing you. I didn't make these numbers up. I should also mention that KD made his first All Star team in Year 3 at 21 as well as his first All NBA Team. Does that sound familiar to anyone else?

So what did KD's Year 4 look like? How does 27.7/6.8/2.7 on 46/35% on about 19 FGA a night sound. I'm pretty sure that's where Tatum is going to have to live if he's going to take another leap this year. The difference between the two is Durant was coming off a scoring title in Year 3. Tatum, not so much. But it's not all that crazy to think that a guy who averaged 23 a night last year could bump that up about 4 points now with a bigger offensive role. The development that we need to see from Tatum isn't him taking more shots like Durant did in Year 4. It's getting to the FT line. Durant was living in the 7-10 FTA range. Tatum was only at 4.7 FTA last year. If he gets close to doubling that number, there's your needed points to get to around 27 a night.

For years now whenever a tall scorer enters the league, people try and say he's the next Kevin Durant. That's almost never the case. Well now that Tatum continues to grow (maybe you've heard about it), and is actually putting up production that is somewhat similar to a young Durant, it's time to officially include Jayson Tatum in the discussion of who will be the next Durant. You know, the guy who is a top 5 player in the league and one of the best scorers the NBA has ever seen.

Again, I'm not saying this. The data is. If you don't like the science, take it up with someone else. I'm just here to report the facts as they become available. Danny Ainge missed out on drafting Kevin Durant in 2007, but all signs point to him getting the next Durant 10 years later. I'll take it.