If you've been following the Jeffrey Epstein saga & subsequent fallout, the story of Peter Nygard will sound extremely familiar. The fashion/manufacturing mogul, and one of the wealthiest Canadians with a worth estimated at over $817M, has spent decades grooming young women & girls (as young as 14) for sex trafficking among other horrors, and he's finally been indicted in the US.

A Finnish-Canadian designer was arrested in Canada Monday, after he was indicted in the United States for allegedly using his fashion business as a "façade of legitimacy" in order to conceal sex trafficking and other illegal activity, federal prosecutors allege.

The indictment charges Peter Nygard with nine counts including sex trafficking and racketeering charges, and alleges that between 1995 and 2020, Nygard and other employees allegedly used modeling and other fashion industry jobs to "lure victims into Nygard's orbit and keep them there."

Victims were then "forcibly sexually assaulted, drugged, and/or coerced into sexual contact with Nygard," the indictment claims. Many of the alleged victims were underaged girls who came from disadvantaged backgrounds or had a history of abuse. 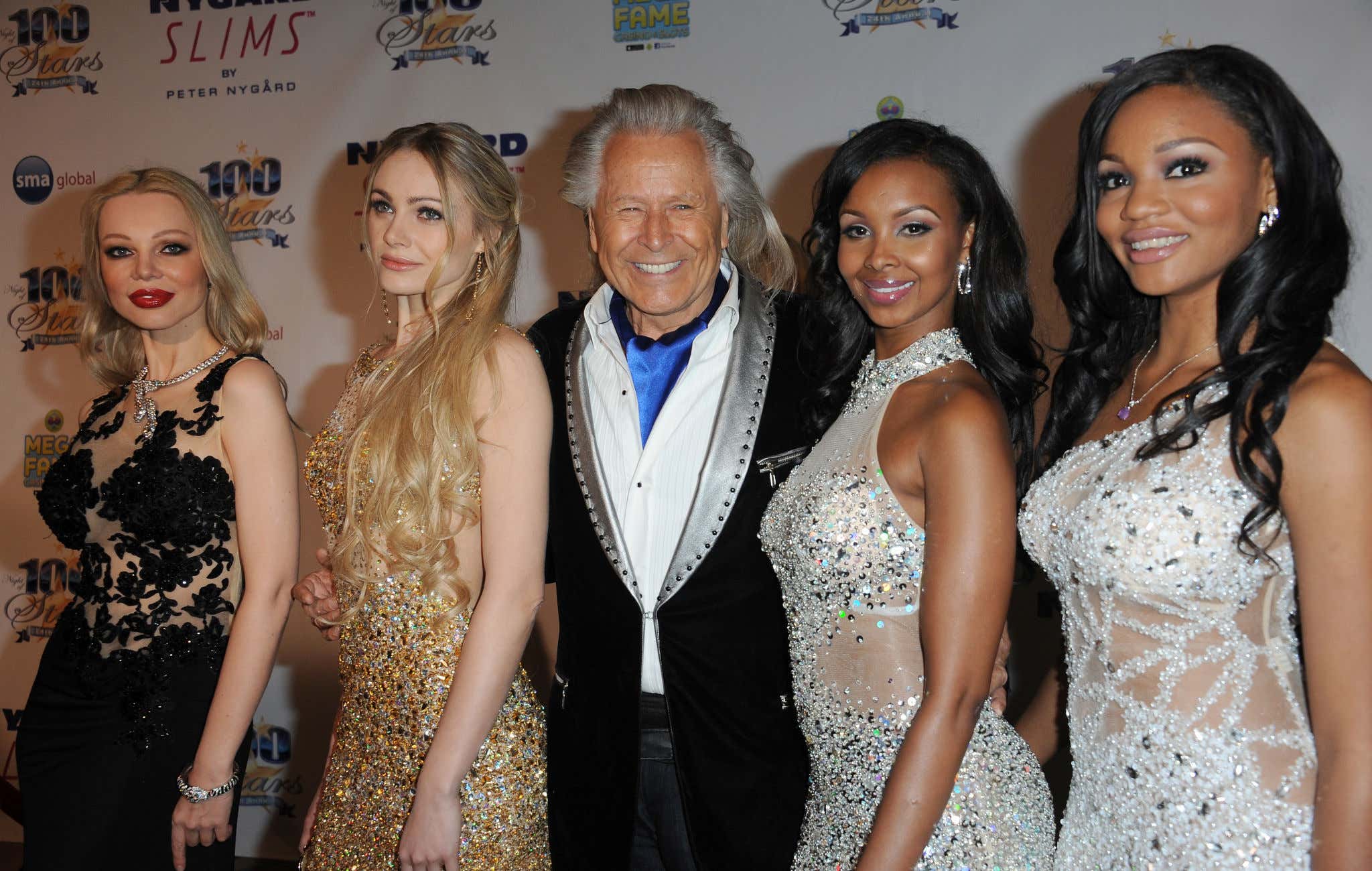 "Nygard maintained control over his victims through threats, promises to grant or withhold modeling opportunities and other career advancement, granting and withholding of financial support and by other coercive means including constant surveillance, restrictions of movement and physical isolation," the indictment said.

"Pamper parties" were gatherings allegedly paid for with Nygard's business funds that offered free food, drinks and spa services, and prosecutors allege they were another way that Nygard and some of his employees recruited victims, the indictment claims. Some of his employees screened attendees for their physical appearance "to confirm that they would appeal to Nygard before allowing them onto Nygard property," the indictment claims.

Parties often happened at his private island in the Bahamas, but prosecutors allege Nygard engaged in sexual assault and sex trafficking in the United States, Bahamas, Canada and elsewhere, often using his employees and company funds to "intimidate, threaten and corruptly persuade" people who alleged wrongdoing, the indictment said. 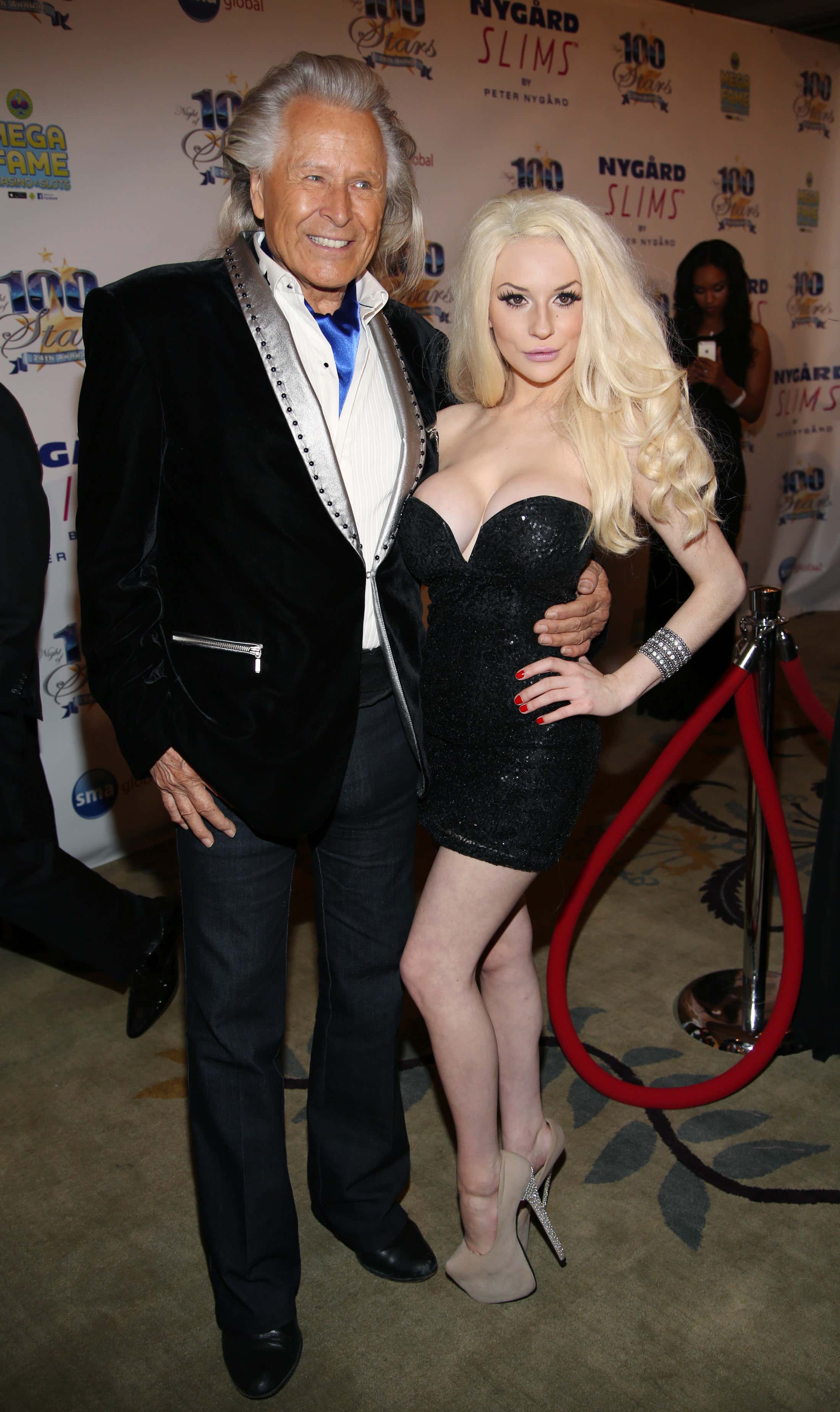 The allegations in the indictment match claims that victims have publicly made in lawsuits filed by attorneys Greg Gutzler and Lisa Haba, who told CNN that more than 100 victims have come forward with allegations of abuse since they filed a suit on behalf of 10 anonymous women against him in February.

Haba and Gutzler said they have spoken to former employees who worked for Nygard and told them about their roles in luring, drugging and paying alleged victims of the designer.

"They were company employees, and they were employed merely to effectuate the sex trafficking ring. That was what their job was," Gutzler told CNN in March. 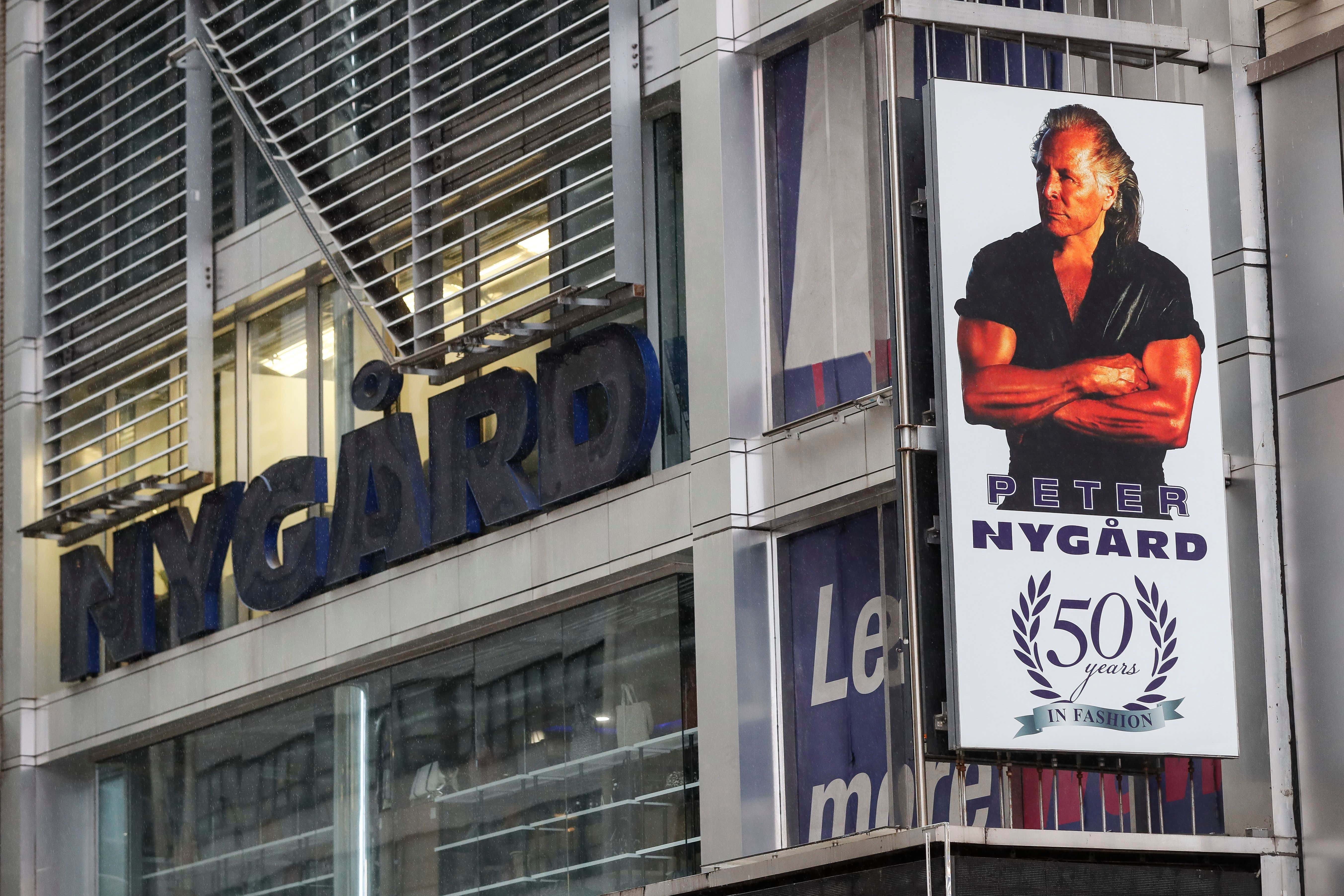 Much like the Epstein case I found myself sitting back & wondering, "How the fuuuuuuuuuuuuuck did he do this so openly, and with so much impunity, and for this long?" And there are so many parallels… Taking advantage of vulnerable girls, his wild island compound in the Bahamas, using his girlfriend to lure other victims, wealth giving Nygard & his pals a seemingly free path to decades of horrible abuses as witnesses averted their eyes, people coming out of the woodwork now to say, "Oh yes, we all knew he was bad news.. We all knew the gossip…"… And I bet much like the Epstein case highlighting creeps like Prince Andrew, we'll see other high profile scumbags getting called out here, too. I'm sure his flight logs have similar stories to tell. ::sigh::

And not that it matters, but I've been living in NYC on & off since 2013 and hand to God, every single time I've had to walk by that greasy, old, asshole's storefront monstrosity in Times Square I couldn't help but tell whoever I was with how much I hated that building, even if I'd told them a zillion times before. Like a glowing, neon-blue beacon advertising tackiness, it stood out against it's neighbors like a leftover from the Zoolander set.. a forgotten joke. "Blegh. Nothing good happens in there."

In a dream world I hope to see everything he's built get torn to the ground, and I hope the victims get every last dime from his sleezy empire. Good riddance.