FOX59- A U.K. man known for dressing as Batman villain the Joker has been found guilty after dropping a bowling ball from his apartment window onto a worker’s head during a dispute one year ago, police say. Damien Hammond, 31, was convicted Friday of grievous bodily harm in the Dec. 2019 incident, which started when the laborers started clearing a television from the sidewalk of Hammond’s Nottingham building.

Police in Nottingham, located about 130 miles north of London, said Hammond shouted at the men that the TV was his and he would come down, then hurled the bowling ball, encased in fabric from a pair of black jeans, out of the window. The ball struck the victim in the head, knocking him to the ground and opening a large gash that left his face covered in blood, police said. He was taken to the hospital where doctors diagnosed him with a fractured skull and brain trauma.

That being said, if you get into an argument with someone that is known around town as the guy who dresses up as The Joker, you have to have your head on a swivel. Every town has their group of crazy people and dangerous people. But the sliver of the Venn diagram where those two groups overlap is the people who dress like The Joker and those people should not be trifled with in the least. I'm talking no arguments, raising your voice, or direct eye contact. You should treat people that are known to dress up as The Joker as if they are a rabid dog if not the actual Joker that wants to watch the world burn. I say that as both a friend and a coworker of a man that enjoys dressing up as The Joker (love ya Dev!).

You know who is the big winner in all this? Damien Hammond's neighbors. I can't imagine sharing a building with a dude who dons the purple jacket, green hair, and clown face pain is anything less than nerve racking. Getting him tossed in the clink is a huge W for the building, especially Damien's neighbor that lives underneath him that wondered why the fuck it sounded like a bowling ball was rolling around upstairs for years.

For Stoolies craving more bowling content after reading this story, check out the closest thing Barstool has to a Joker in the blogging game with Carl's behind the scenes of the PBA.

Speaking of Crazy Carl, if all this bowling ball talk got you itching to go to the lanes, pick up a Barstool bowling ball now (Unless you dress like The Joker during your free time. In that case, I'm banning you from purchasing a ball). 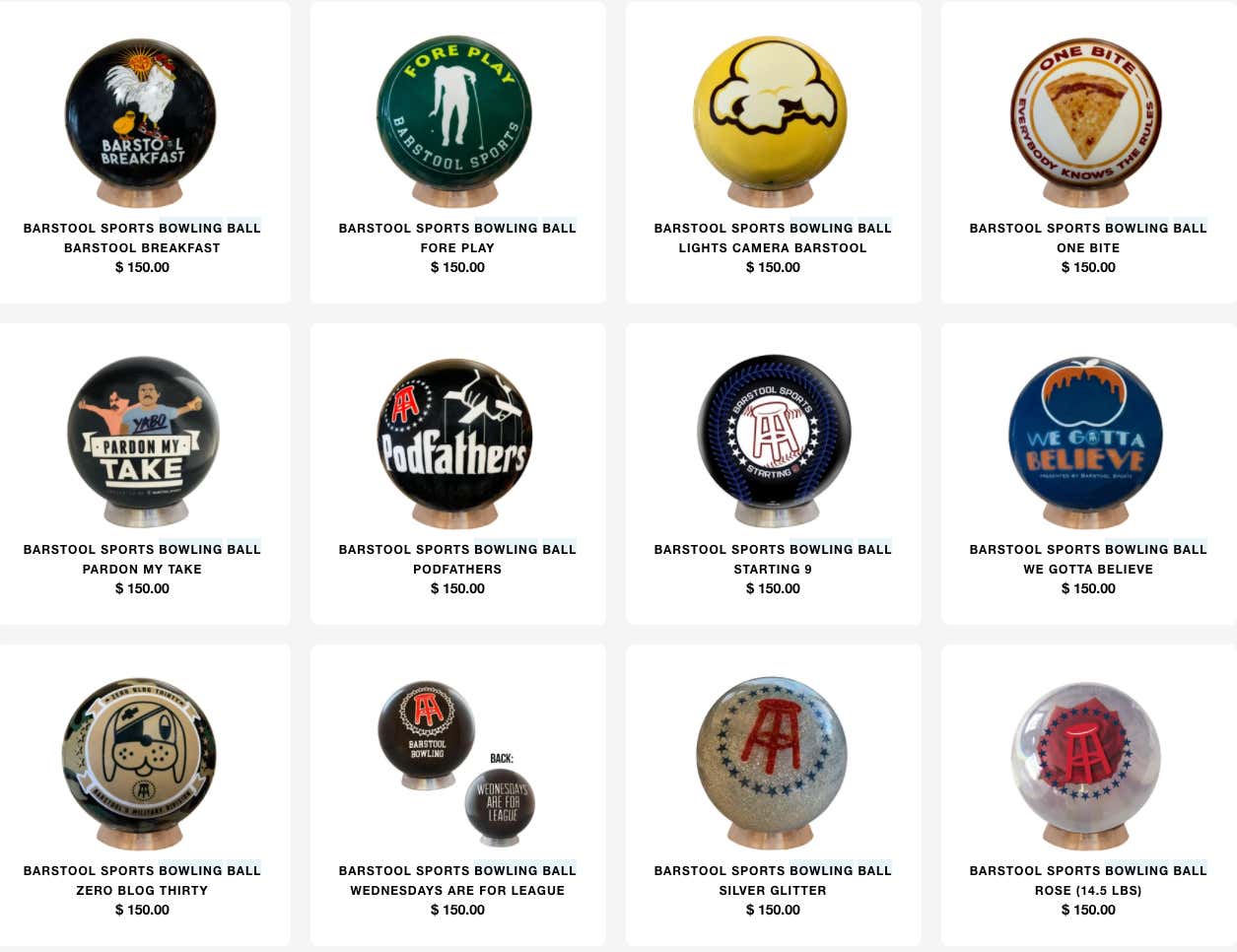