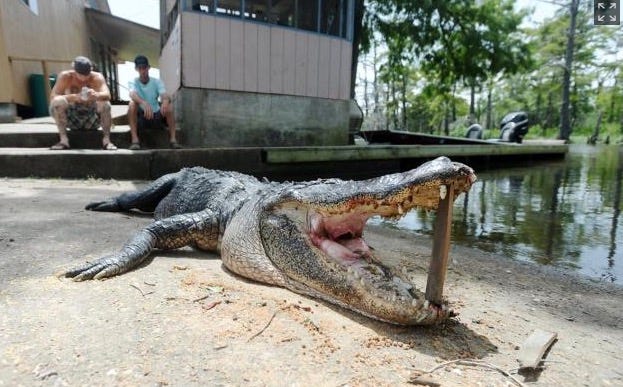 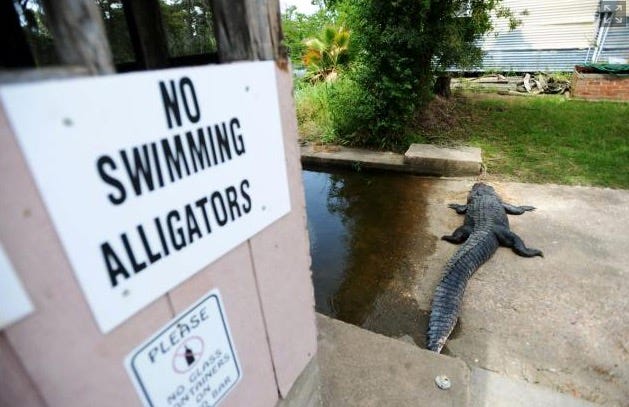 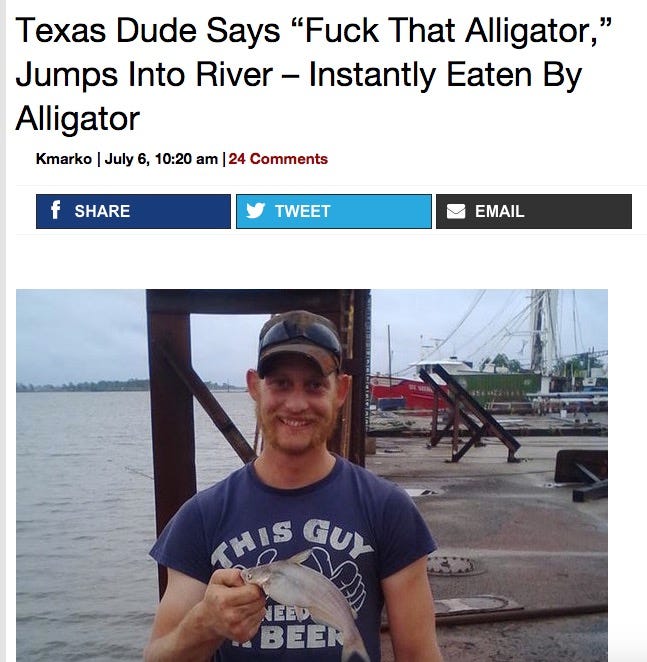 NYDN - A man named Bear got revenge on the gator that killed his fellow Texan.

The Orange, Texas, man — who only identified himself as “Bear” — shot and killed an 11-foot alligator in Burkart’s Marina Monday because he believed it was the beast that ate Tommie Woodward last week.

Woodward, 28, jumped into the gator-infested waters Friday after yelling, “F–k that alligator!” He was immediately bitten and killed, officials said.

Bear showed up on Monday to serve up justice, he said.

“He had to go,” he told the Houston Chronicle. “That’s what happens when you kill someone.”

Bear shot the creature in the head and dragged it to the water, game wardens said. When the wildlife officials cut open the alligator Monday, they found some of Woodward’s remains inside its belly.

Killing an alligator is a class C misdemeanor in Texas, and can carry a fine up to $500, said Capt. Rod Ousley, of the Texas Department of Parks and Wildlife.

What a follow-up! Texas doing Texas things. I don’t know what you do in other parts of the country when your friend gets eaten to death by an alligator – cry about it, mourn him, read blogs about it on the internet. In Texas they hunt it down and murder the fuck out of it then post it up on the grass outside the marina.

Seriously all I want in this world is to have a friend as good as Bear. A friend who will get my back no matter what, even in death. A friend who, when he hears I met my fate at the jaws of a hungry alligator, grabs his biggest rifle and heads right out to shoot that motherfucker in the head, misdemeanors and fines be damned. He doesn’t care that I looked it directly in the eyes, yelled “fuck that alligator!” and practically jumped directly into its mouth. All he cares about is revenge. Justice. Redefining the term BFF forever.

“He had to go. That’s what happens when you kill someone.” 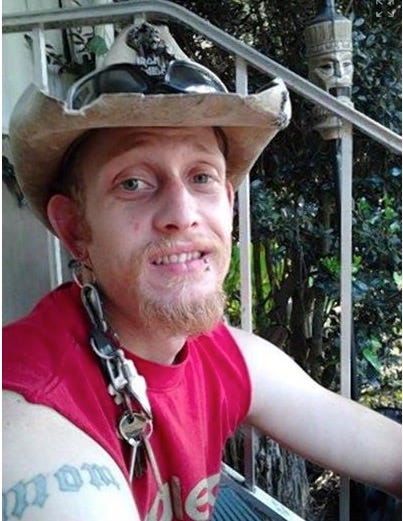