First of all, that video is nothing without the music so hats off to whoever added it in. The rocky theme song is perfect. The second he got his left foot under him and powered up you knew you were in for a treat... 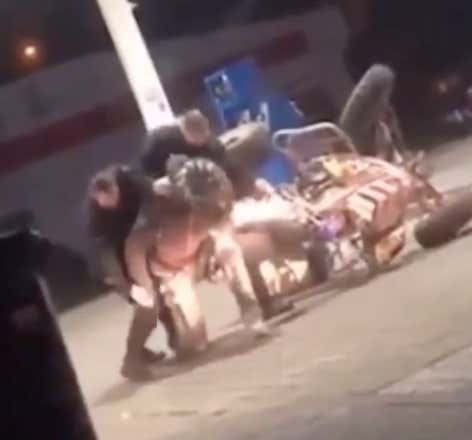 Those poor cops never had a chance. They couldn't even get his arms past his hips. He was completely wrapped up yet somehow managed to stand up, flip his ATV over, start it, and drive away. Meaning he was either on bath salts or he's the strongest human alive. I'm choosing to believe the latter. Adrenaline is a crazy thing and the only possible explanation as to why he was able to calmly drive away with two grown men tugging on his arms… 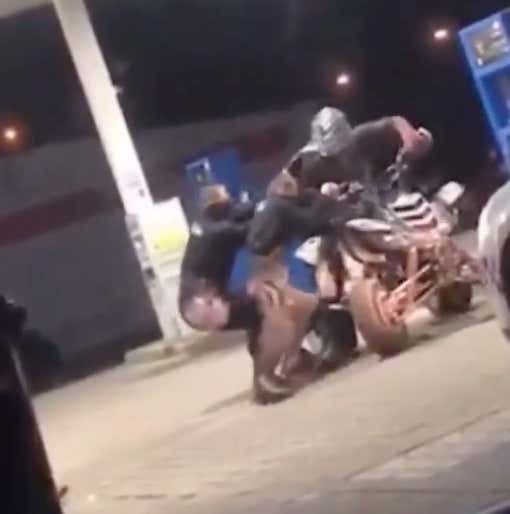 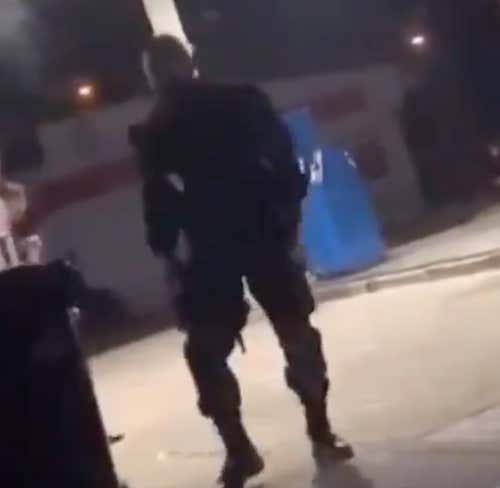 Sometimes you gotta know when to cut your losses. Regardless, I'm sure this guy got caught eventually. You can't resist arrest on camera and get away with it. I just hope when he does get caught he figures out a way to channel his strength into something constructive. That's a once in a lifetime gift and I'd hate to see it go to waste.

PS: The only video I thought of when I saw that clip…