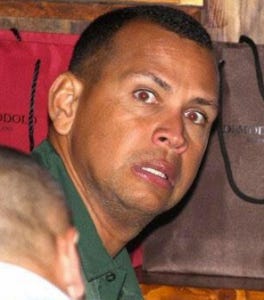 This is an absolute joke. AROD has the most home runs, highest OPS and highest OBP while being the most valuable player for his team at the DH position. The numbers don’t lie and there is no reason he shouldn’t be getting on a flight next week to be honored amongst the best players in the game. Other players have come back from PED suspensions to be All-Stars and this should be no different, not just because he deserves it, but because it’s best for baseball.

This game should be a show that doesn’t count for anything and it’s missing the greatest showman in the game. Instead we have utility players like Brock Holt making the team and AROD can’t even get on the final ballot.

Ned Yost should be banned from baseball for life.